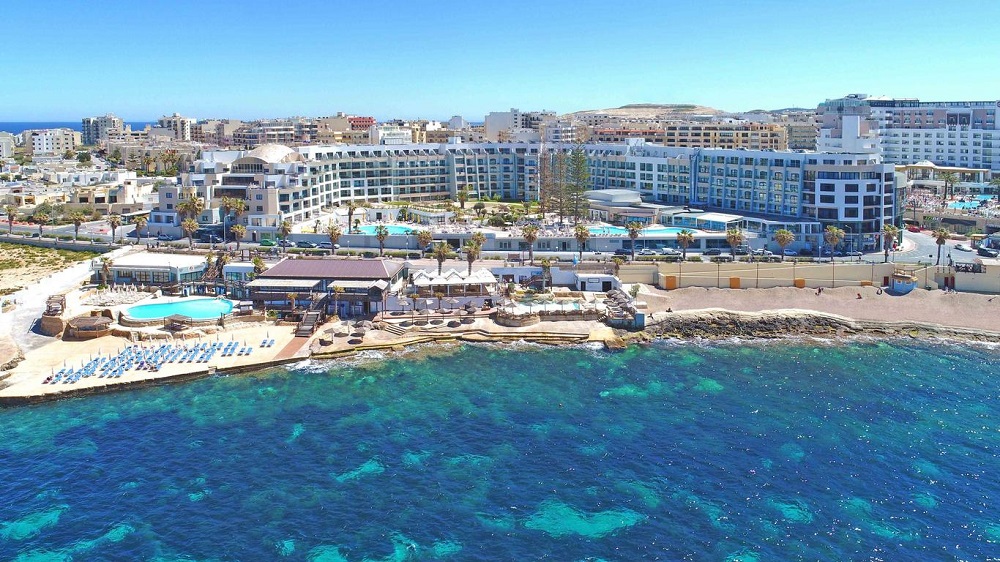 On behalf of the EBSA Board of Directors and the Malta Billiards and Snooker Association (MBSA).

I have pleasure to inform you the U16, U18, U21, and Men Snooker Championships will be held in Malta, from 6th to 18th March 2023. Please see attached invitation letter and supporting documents.

From the Thursday 1st December 2022 you will find on the EBSA website www.ebsa.tv the Entry Form and Travel/Accommodation Form which need to be filled in as instructed for a maximum entry of: