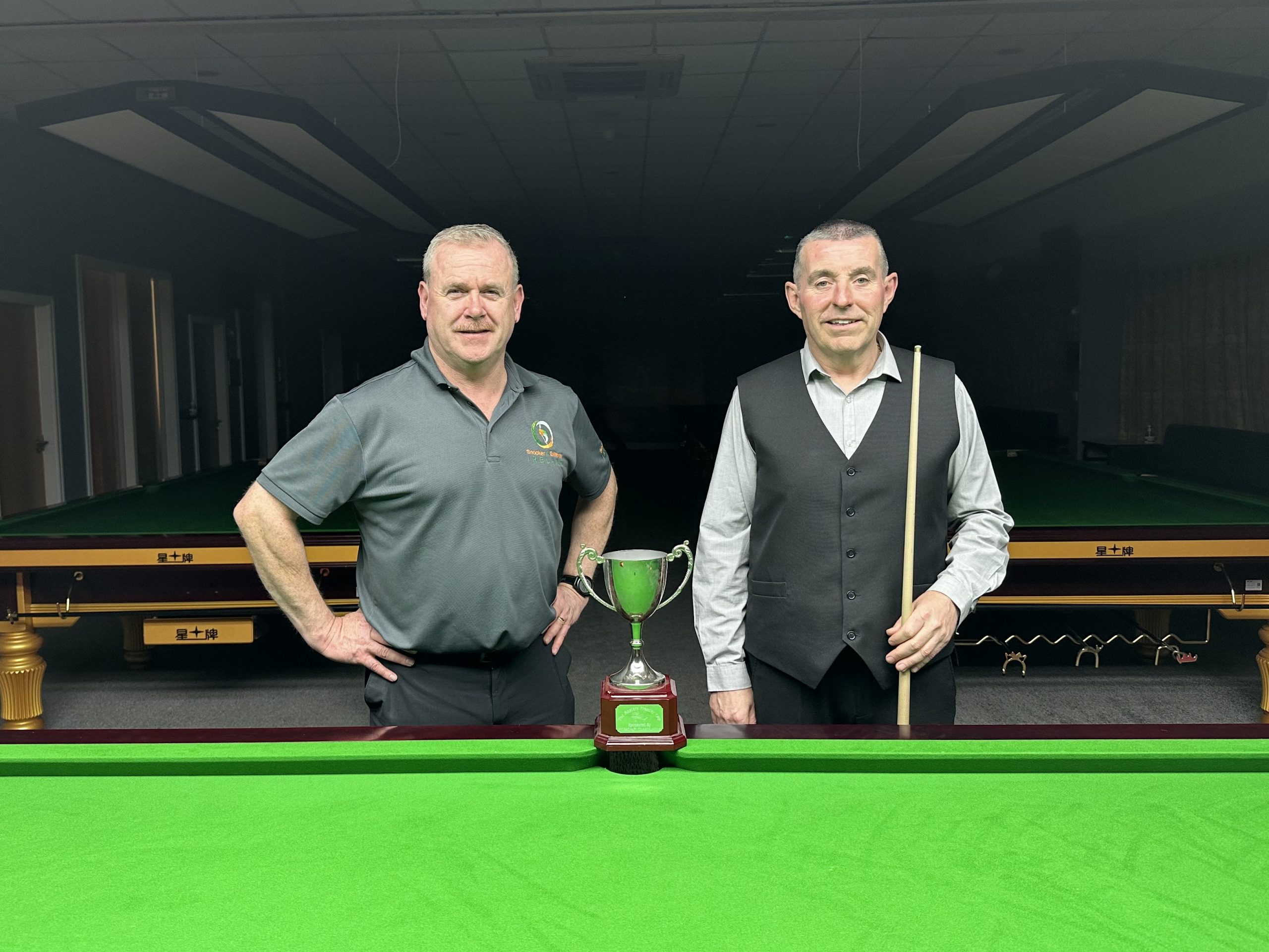 On Sunday the 20th of November, SBI held the second senior event of the season in SBI HQ was held. In this event, we had 30 entries. After a long day, we got it down to the final where Frank Sarsfield and John Farrell played out on Friday 25th of November to see who would take the title.

In the final, Frank Sarsfield won the final three frames to nil against John in a great match, which was refereed by Shane Gorman. In this event, there were no big upsets as the top three seeds making it all the way to the semi-finals stage and It was the top 2 seeds in the final.

The high break was 69, which was won by James Bateman. SBI would like to thank TD Shane Mason for running the successful event and to referee Stephen Sherry for officiating at this event and to Shane Gorman for refereeing the final. Finally a big thank you must go to the players for entering and we look forward to seeing everyone in event 3. The online entry is open now. 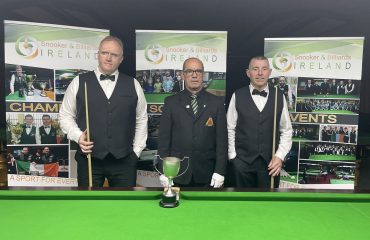 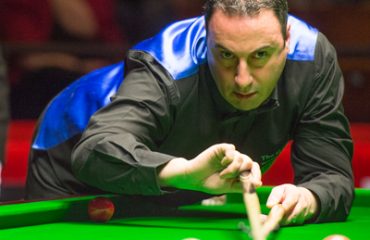