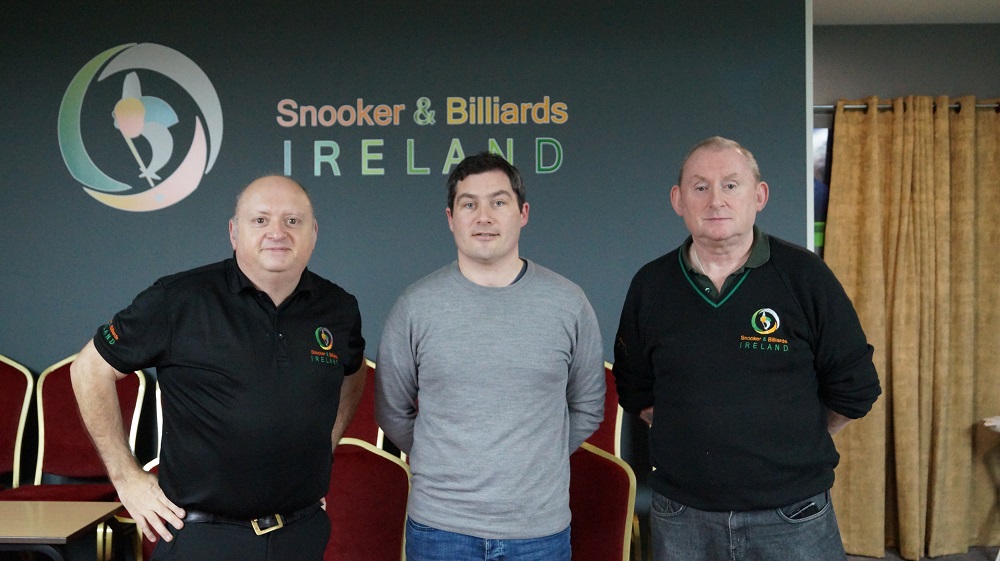 Snooker & Billiards Ireland held a one-day Intro Level Snooker Coaching Education Course to qualify two new SBI Coaches in the SBI Academy of Excellence in Carlow on Saturday the 12th of November from 10am – 6pm.

The Intro Level Course is designed for SBI members who want to start coaching within their local clubs. The course was given by our WPBSA & SBI National Coach PJ Nolan. The course was approved by Sport Ireland Coaching who governs Coaching in the Republic of Ireland. David Joyce has many years experience in the game and has represented Ireland at numerous International events as the National Junior Team Manager. Alan O Connor is the current Snooker & Billiards Ireland National Challenge Champion, both now have a passion to Coach and pass on the skills to anyone who wants to learn Snooker.

The course covered everything in the approved coaching syllabus featuring Playing Techniques, Role of the Coach, Training Routines plus the Rules of the Game. SBI National Coach PJ Nolan congratulated both on beginning the coaching process and SBI feel having two more qualified coaches is so important in helping grow the game all over Ireland.

Both will now need to attend a sport partnership 3hr Safeguarding 1 – Child Welfare & Protection Basic Awareness Course in their own area. These courses are organised by their local sports authority through the Sports Council. CLICK HERE Both will need to complete the Garda vetting before being presented with his Intro Level Accreditation SBI Certificates later in the year.

PJ said it was great to have two new coaches part of our SBI coaching Team. Both coaches were delighted with the content and they received a CD with the course files to study more. If you would like to become a SBI Coach?

If you would like to attend the next coaching course you should contact PJ on 086 8634507 or email pjcoach147@hotmail.com. At present SBI now have 99 Intro Level Qualified Coaches who grow the game all over Ireland approved by SBI and Sport Ireland Coaching. 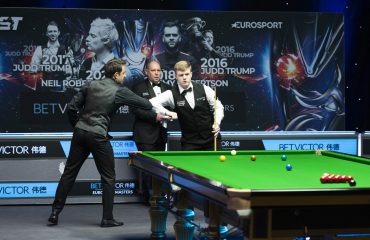 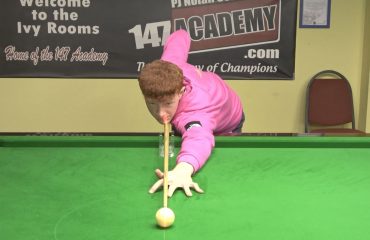