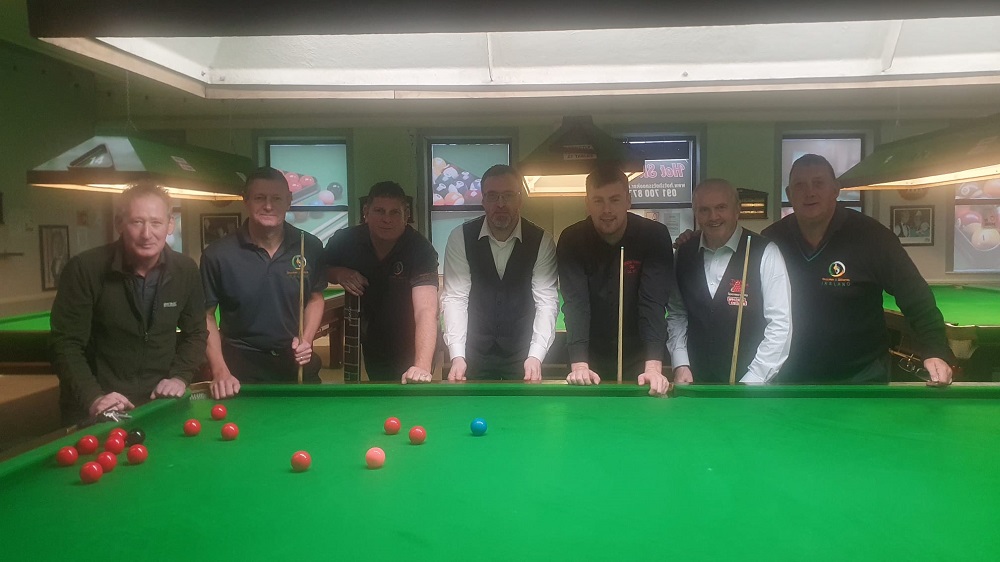 Snooker & Billiards Ireland (SBI) held the second challenge event on the SBI Challenge Tour on the Saturday the 12th of November in the Hot Shots Snooker Club in Galway.

There were 17 entries and the standard was excellent all day but at the end of the day, the final of event 2 at Hot Shots saw Nenaghs Dave Garrett take on new kid on the block Dungarvan’s own Keith O Sullivan reaching his first ever final at this level. Dave very experienced at this level saw him race into a 2/0 lead with a confident display of potting and safety, one could see a quick end to the final but Keith showed why he was in the final with some fine potting and safety winning the 3rd frame.
The 4th frame was a tense affair with both players missing shots they would normally expect to see drop to the pocket, but the experience came to the fore with a clearance from Brown to Pink to see Dave take the fourth frame for a 3/1 victory. SBI would like to thank John Tobin as Tournament Director and the beautiful Hot Shots SC in Galway as host venue for this event and finally a big thank you to all the players for playing great match-play snooker on the day.
John Tobin
Tournament Director 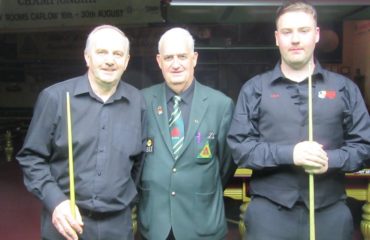 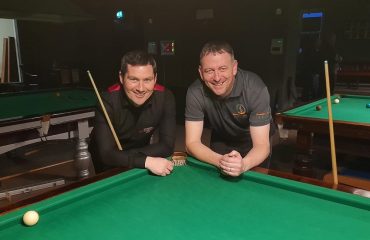 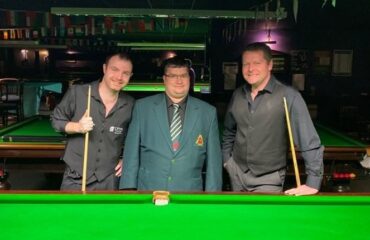