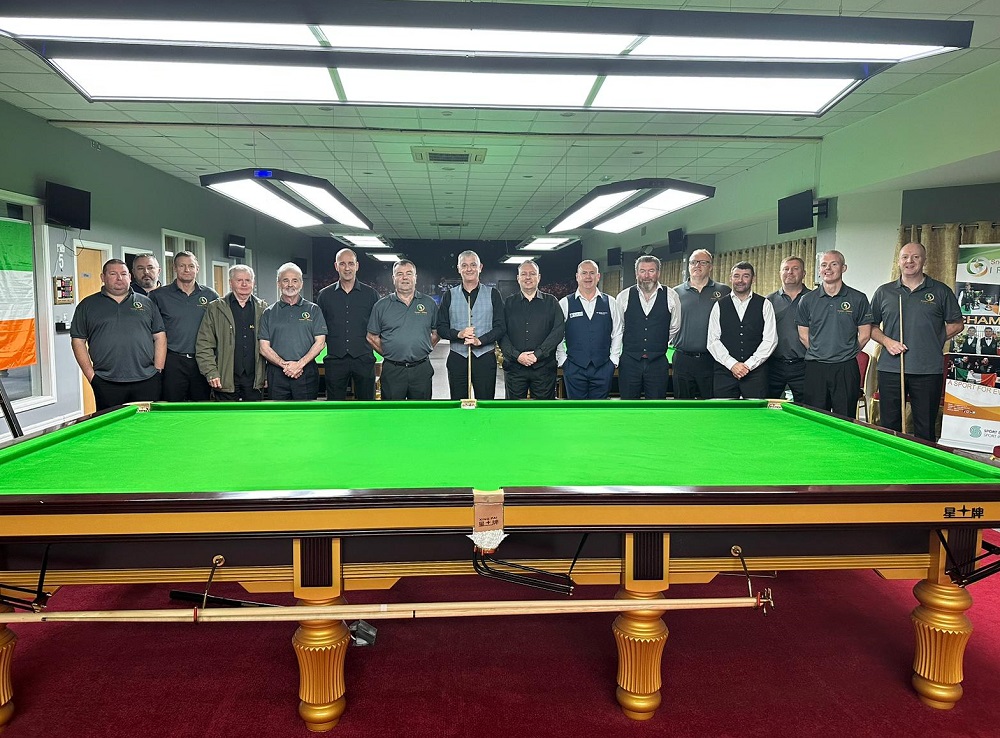 On Sunday 9th October SBI held the first Senior event of the season in SBI HQ. In this event we had 30 entries. After a long day we got it down to the final where Frank Sarsfield and Rodney Goggins battled it out on Thursday 13th October in the HQ in Carlow where Rodney Goggins won it 3-0 in the final.

There weren’t many upsets in this event but we did have a last 16 round meeting between John Farrell and Colm Gilcreest where John Farrell came through.

The high break was 84 by Rodney Goggins.

SBI would like to thank TD Shane Mason for running the successful event and to referee Conor Doyle for officiating at this event. Of course a big thank you must go to the players for entering and look forward to seeing everyone in event 2 and the online entry is open now 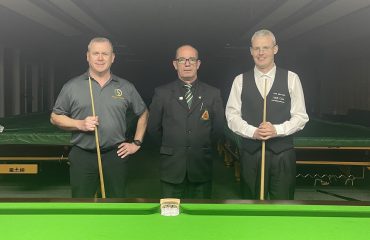