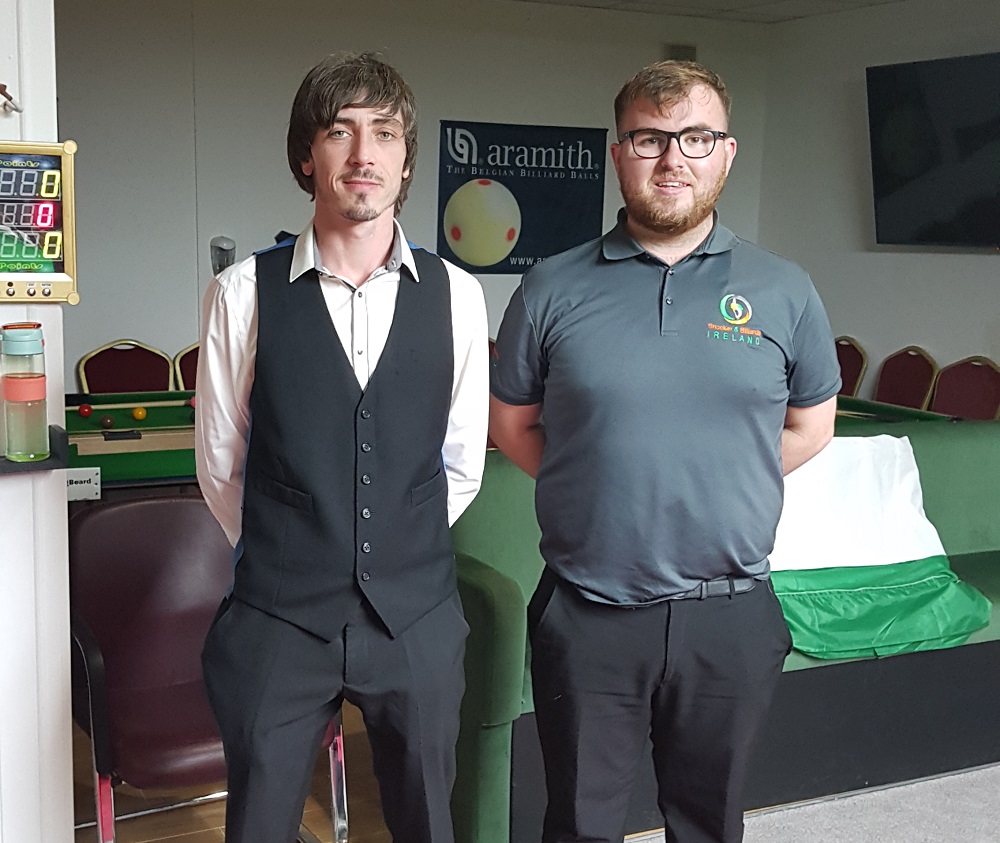 Ben Doyle from Enniscorthy in County Wexford won the first SBI challenge Ranking event of the season that took place on Saturday 24th September at the Snooker and Billiards Ireland Academy of Excellence in Carlow. 11 players entered and featured matches of high quality snooker.

Early eliminations were Chris Dunleavy as well as John Aherne and Dave Carton. The quarter finals saw number 1 seed Dave Garrett beaten in a frame decider to Monaghan’s Stephen Sherry and Victor McCormack came back from 2-0 down to win 3-2 against Pat Fitzgerald. Jude Cooney also won a final frame decider against Anthony Flanagan and Ben Doyle had a convincing victory over Brendan Murphy who had the consolation of taking the high break prize of 52 which he achieved in his pre quarter win over Dave Carton.

The semi finals saw easy wins for Stephen Sherry and Ben Doyle, Stephen Sherry won all three frames but each of them were close as Jude Cooney made a match of it but Stephen’s sublime potting was just too much for Jude to overcome. In the other semi final Ben Doyle had too much for Victor McCormack and made early crucial breaks in each frame to make it very difficult for Victor to turn things around.

The final was of a very high standard with Ben Doyle making a great start compiling a 44 break before potting a few more balls several visits later to quickly get his first frame on the board and he quickly did so again in the second as Stephen didn’t get going until halfway through the third frame when there was a scrappy safety battle ongoing but Stephen took his chances when opportunities presented themselves and edged it by 19 points to keep the match alive. Thanks to John Kehoe as Tournament Director and Snooker Billiards Ireland Academy of Excellence for staging the event. The next SBI challenge ranking event will take place in Hot Shots Snooker Club in Galway on the 12th November. To enter online you must register your yearly membership before entering an event. 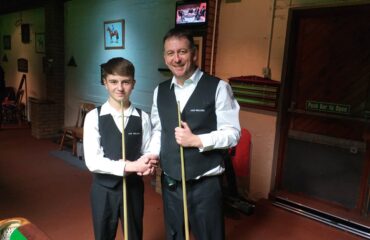 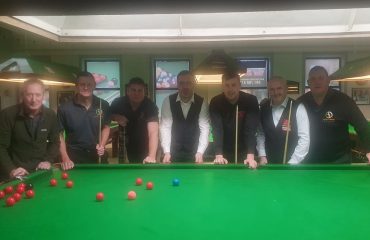 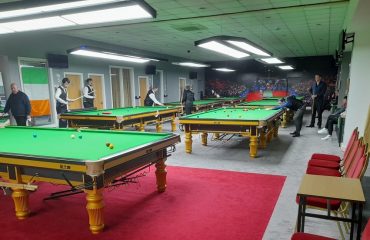