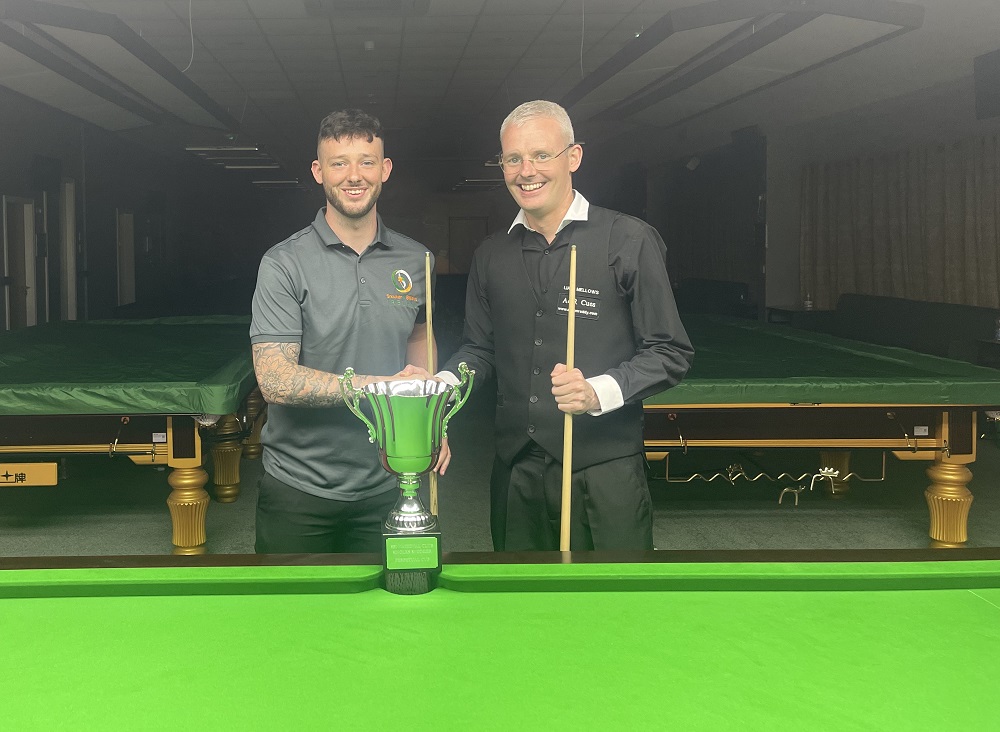 The new season got underway on Sunday 31st July with the National Club Singles in the SBI Academy of Excellence in Carlow. This event was open to all registered clubs who could nominate three players from their club to compete and become the 2022 National Club Champion.

Play got underway at 10am and there were 22 entries with 1 no show. There was a number of outstanding performances which included Philip Browne being beaten by Shane Bates 3 nil and Mark Walsh getting beaten 3-2 to Ben Doyle. The Semi-final featured all three Wexford lads and Daniel Merrigan from Dublin. Rodney Goggins played Daniel Merrigan and it was Rodney who came out on top with a score line of 3 frames to 1. Shane Bates beat Ben Doyle by a similar score line.

The final was a pretty scrappy affair but it was Rodney who found a bit of form and used all his experience to beat Shane Bates in the final 3 frames to nil.

Rodney took the high break prize also with a break of 127. Other breaks included 114,89,88 also from Rodney.

SBI would like to thank TD Shane Mason for running the event and thanks to all players who played in the event for making it a success.

We look forward to seeing you all in new season ahead. 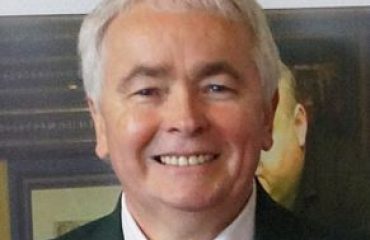 RIBSA Referee of the Year 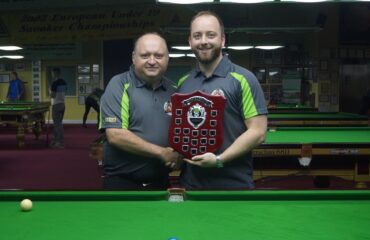 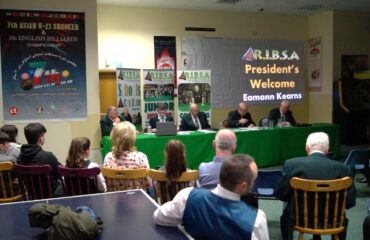