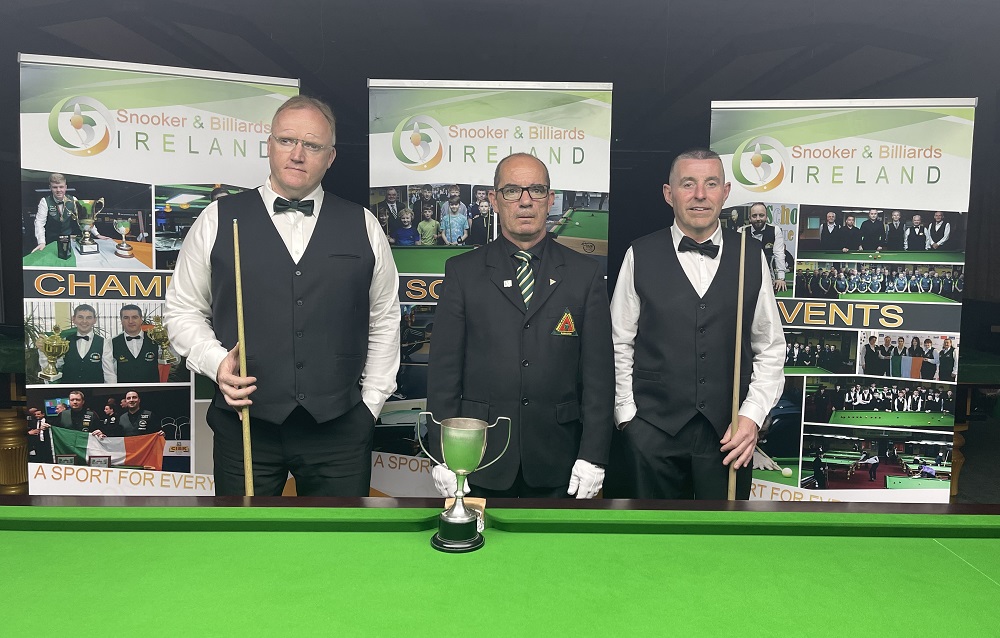 Snooker & Billiards Ireland held the 2022 National Senior Championship over the weekend of the 28th and 29th May in the SBI HQ in Carlow with 22 entries. End of the weekend it was Dungarvan man Dylan Rees who won this prestigious National Title.

All matches in this event were best of 7s up till the final which was best of 9. We had a notable absentee in Rodney Goggins for this event who is playing in Q School to try turn pro and SBI wish him the very best of luck as he continues to follow his dream. The high break over the weekend was 97 by Martin McCrudden. The final was a very close affair with the first 4 frames before the interval were shared. After the interval frame 5 was won by John before Dylan won Dylan won 3 in a row to take the title.

SBI would like to thank TD Shane Mason for running the successful event and to referee Conor Doyle for officiating at this event. Of course a big thank you must go to the players for entering and we hope all our members enjoyed playing in our new home of Irish Snooker. We look forward to seeing everyone again next season. 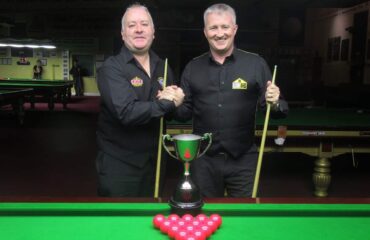 Gleeson picks up another Masters win