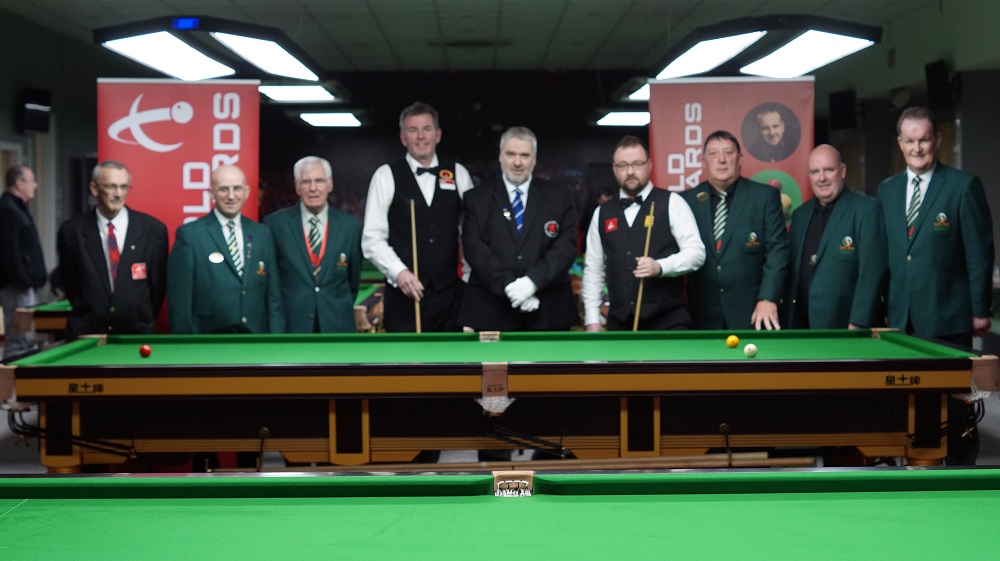 Robert Hall from England won the World Billiards Irish Open on Sunday the 3rd of April in the Snooker Billiards Ireland HQ in Carlow in front of a large audience. In the final Rob beat former World Champion Peter Gilchrist from Singapore in a fantastic final 474 – 294 to claim the Irish Open title.

This event began on Friday the 1st of April and featured players from ten different nations with the top cueists from around the world competing for the title.

The Macau Casino World Match-Play Championship begins on Monday at 10am in a modified short-format and baulk line crossing rules in operation for the 2022 World Match-play.

Good luck to everyone