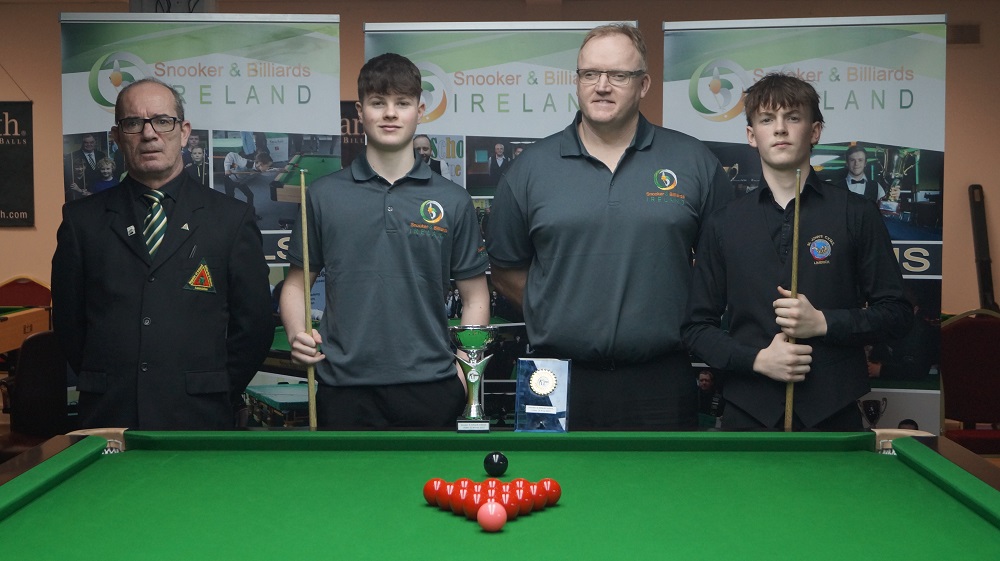 Ronan McGuirk won the Snooker & Billiards Ireland first Junior U-16 Ranking event of the season in the HQ Academy of Excellence in Carlow on Saturday 19th of February.

In the final Ronan beat Jack O Brien from St Johns SC in a great final 3 frames to 1. The TD for the event was our National Coach PJ Nolan and this event was played in groups to give the players vital match practice.

It was Ronan and Jack who won their groups but other player who impressed on the day were Joe Shannon from Longford, Ben de Bois from Galway, David Farrelly from Celbridge, Davy Hickey from Youghal and three players from Nenagh who were playing in their first national event Adam O Brien, Dan Ryan and Andrew Austin. PJ also held a skills event with routines focused on the player’s game. The event was a big success with the final places only decided on the final routine. When all the points were added up it was star of the day Ronan McGuirk just piping  Jack O Brien, Ben de Bois and Joe Shannon for victory.

National Coach PJ Nolan was very impressed with the player’s attitudes, commitment and overall standard of potting from all the players. I am very excited to watch how they will develop in the future and we really have some stars of the future. Event 2 is being held on Saturday the 16th of April in the HQ in Carlow. The TD will be Shane Mason and we would like to encourage all clubs to inform their young members of this event and help make event 2 as successful as event 1 was.

These events are open to players under 16 on the 31st December 2021. Players should be aware that all entries are now through the on line system and you have to enter before the closing date. These events will qualify our elite players for Celtic Challenge, Home Internationals, EBSA, IBSF International events and it promises to be an exciting season of Irish Snooker to have our best players battling out in the rankings.

SBI would like to thank Referee Conor Doyle and a big thank you to the players for entering. Well done Ronan on a fantastic win and to all the juniors to keep up the practice and we hope to see you all at event 2.

CLICK HERE FOR FULL INFO ON ALL JUNIOR EVENTS 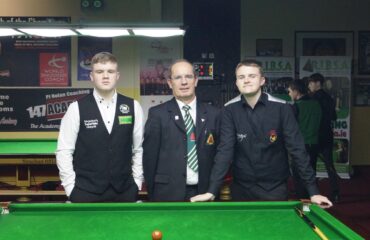 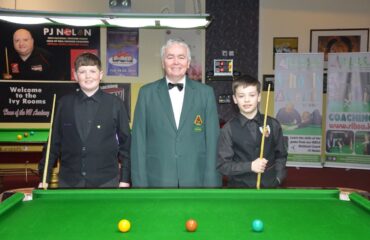