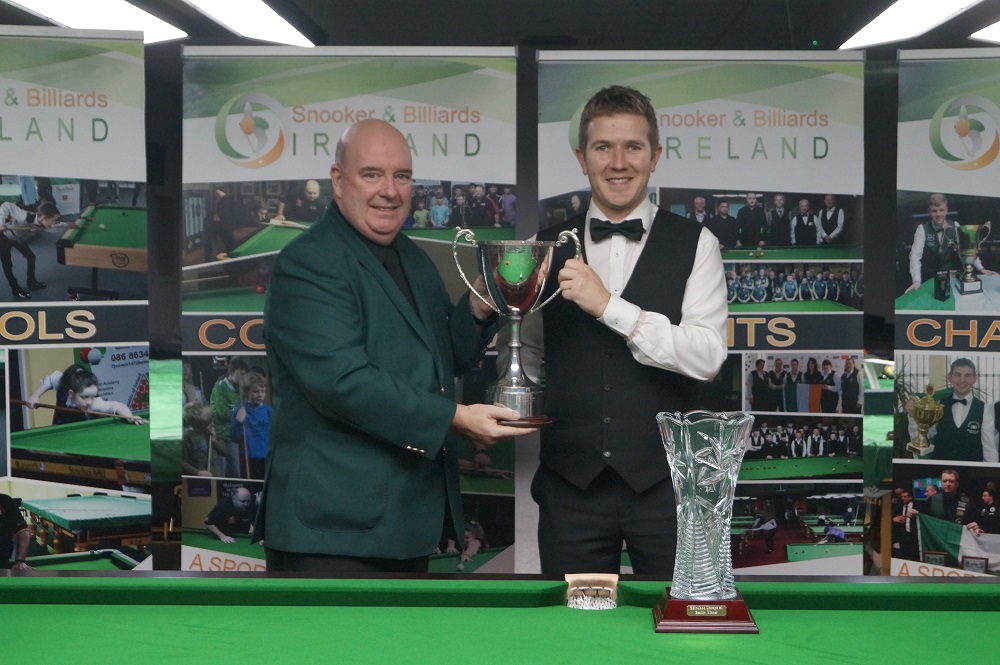 On Sunday the 19th of December Brendan O Donoghue won the final of the 2021 Irish Snooker Championships in the new SBI HQ Academy of Excellence in Carlow. In the final, the No.1 seed from Nenagh SC beat the No.2 seed Davy Morris from Kilkenny Shed 6 frames to 5 in a great match.

The win for the Munster man was his fourth National Amateur Championship and 20yrs after Brendan’s first Amateur title and he enters the record books after his famous victory. Snooker & Billiards Ireland would like to thank all the players, officials and supporters who attended the Championship this year and we hope everyone was impressed with our new HQ. It was fantastic to see so many there to watch the final between two legends of our game.

How the final went:

Brendan then levelled again 0-67 with a 61 break but Morris fought back to led 5-4 but the Nenagh man won the last two frames 34-60 and in the decider 4-80 to claim his 4th National Amateur title. Snooker & Billiards Ireland congratulate Brendan on his success and becoming only the third player to win the Amateur title 4 times in the modern era to join Martin McCrudden and David Morris. After the Amateur final SBI made presentations to all the National Championships that were held during the year with the winner, runner up’s and high breaks in each championship from U-14, U-16, U-18, U-21, Masters, 0ver 55, Senior Billiards, Intermediate Billiards, Challenge and Intermediates. SBI President Jim Leacy presented all the awards to the players and Aonghus McAnally was MC for the trophy presentation. The entire final and presentation was streamed live on Facebook live. 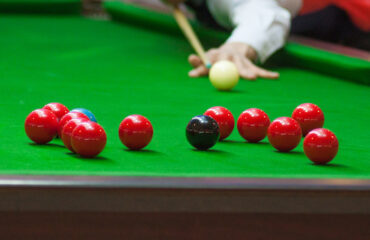 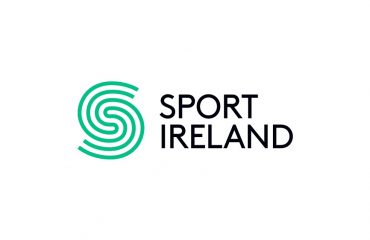