The SBI Qualifier in the Munster Region of the 2021 Irish Snooker Championship was held today the 11th of December in Nenagh Snooker & Social Club in Co Tipperary.

Top class snooker was on show all day with many big breaks and brilliant matches. The four qualifiers were Mark Tuite, Frank Sarsfield, Brendan O Donoghue and Greg Casey now qualify to join the Leinster and Dublin players.

We now await the final region when the Connacht qualifier will be played in Hot Shots in Galway City tomorrow to confirm the 16-man line up. SBI would like to thank Nenagh SC for hosting the event plus thank Referee Steven Foster and all the players on making it a great day of top class snooker.

The Irish Championship will be played in the new SBI HQ in Carlow on the 18th -19th December and SBI look forward to showing everyone around the new home of Irish Snooker next weekend. Please come and watch the best players in Ireland battle it out for the National Title. 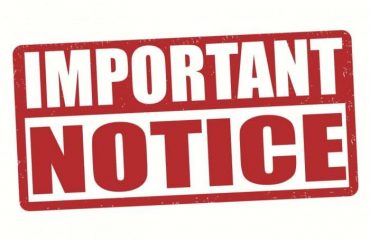 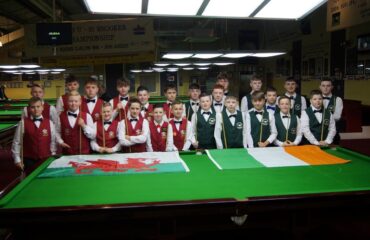 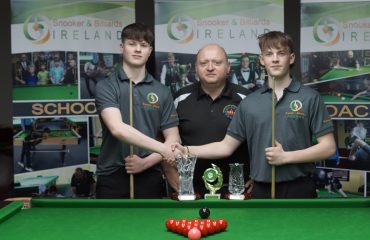