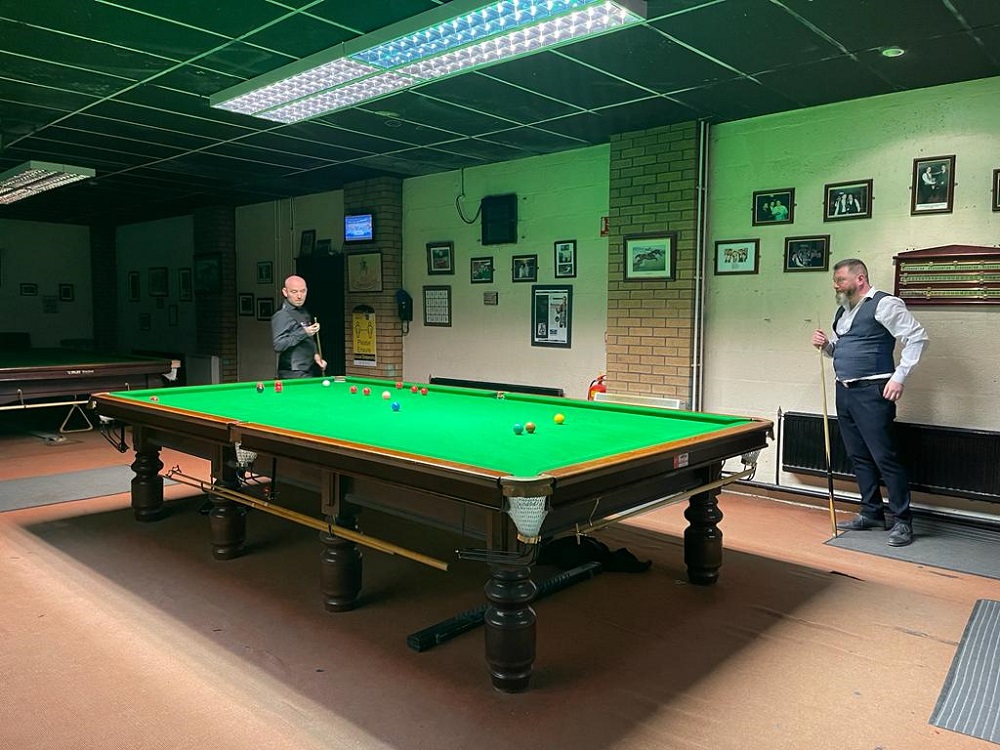 The Leinster Region of the 2021 Irish Amateur Snooker Championship was held in Celbridge on 5th Dec. 2021 starting at 1pm. There were 21 entries with 4 paying on the day.

The Competition started off on 7 Tables. Michael Meehan had withdrawn giving Stephen Sherry a walkover in the prelimary round.

In this round the results:

The 139 Break was Adrian’s highest ever break in competition. Congratulations to Adrian. The High breaks were

The first qualifier David Morris, Next to Qualify was Jonathan Williams, Next was John Sutton and last to qualify was Adrian Morrissey.

The competition went very well with great help from Shane Mason. Thanks also on behalf of SBI to Phil Martin and Johanna who gave me and Shane wonderful hospitality with coffee, teas and snacks all day long. Phil and Shane helped with allocating tables to matches.

The Tournament ran very smoothly with some matches slow but over all there was a great display of snooker and I thoroughly enjoyed every minute of the Tournament. Well done to Celbridge Snooker Club where tables were in great condition. 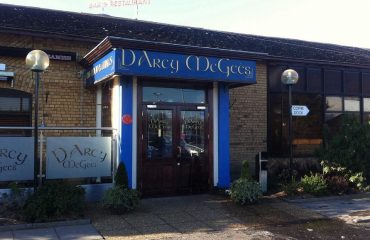 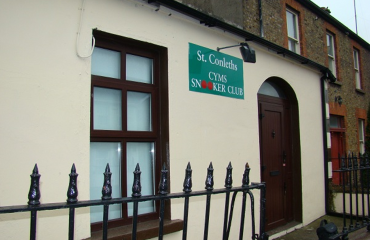