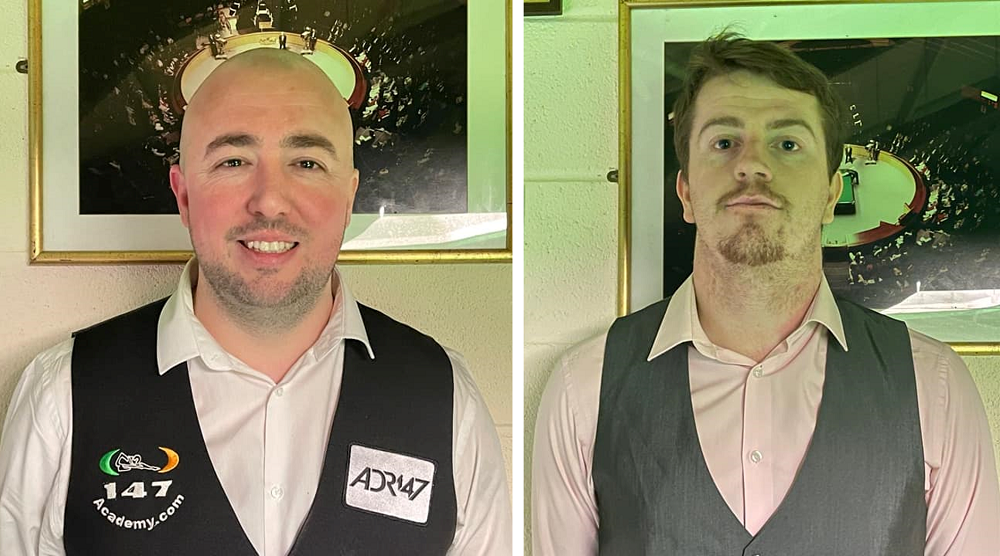 The Dublin Region of the 2021 Irish Amateur Snooker Championship was split in to two venues in Pioneers SC and Roadstone SC this year.

Philip Browne was the first qualifier beating Douglas Hogan 4 – 1. Philip took an early lead taking the first 3 frames before Douglas pulled on back before Philip won the fifth to qualify for the last 16. The second player to qualify was Diarmuid O Connor. He won a very close match against George O Hara before taking on Harry Morgan. The first 4 frames were shared before Diarmuid took the next 2 to book his place in the last 16.

The Tournament ran very smoothly with great matches and I thoroughly enjoyed every minute of the Tournament. Well done to Roadstone Snooker Club where tables were in great condition.

Congratulations Philip and Diarmuid and good luck in the Finals. 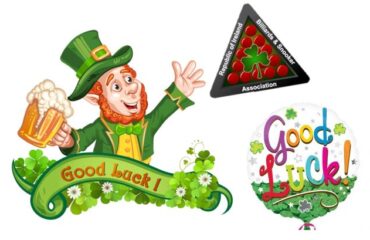 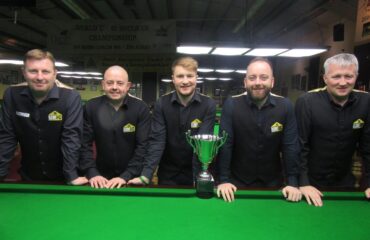 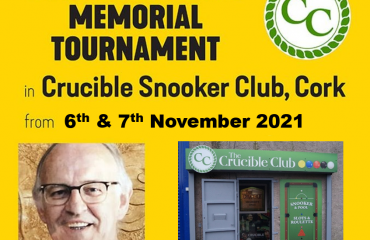