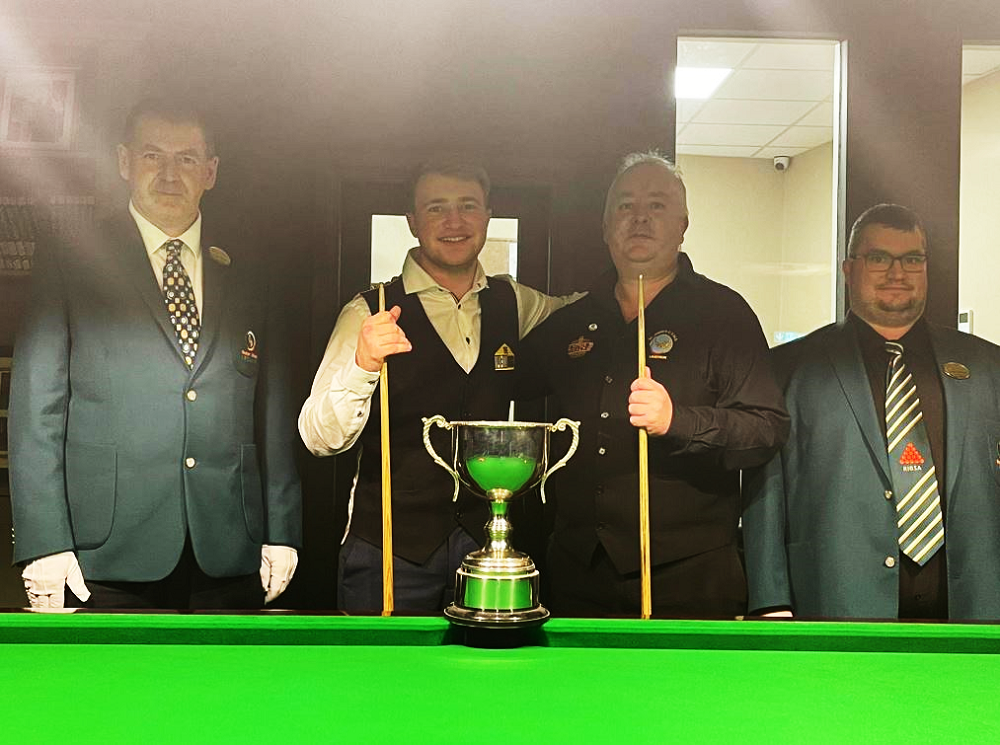 Snooker & Billiards Ireland held the 2021 Club Singles Snooker Championships on Saturday the 20th of November in the Nenagh Snooker and Social Club. This annual event is for our Registered Clubs to nominate players to play for a National Snooker Singles Title.

In the final it was Stephen Bateman from the Kilkenny Shed who beat John Torpey from 4 frames to 2 to take the title this year.

The following Registered Club nominated Players into this event. In the first quarter final Stephen Bateman beat Tony Seymour 4 frames to 1 in a high quality match with a high break of 80 in the first frame.

In the second quarter final Mark Tuite took an early lead to go 2 nil up before Kevin McMahon pulled one back to half the deficit at 2 – 1. Mark then won the next before Kevin won the next 2 to take us to a decider before Mark eventually came out on top to win by 4 frames to 3.

In the third quarter final the first 4 frames were shared before John Torpey took over and beat Donal Foran by 4 frames to 2.

In the fourth quarter final between Chris Haydon and frank Sarsfield the first 2 frames were shared. Frank then won the next 3 to win by 4 frames to 1. In the first semi-final the first 2 frames were shared between Mark Tuite and Stephen Bateman. Stephen Bateman wins the next 2 to move within 1 frame of the final. It’s Bateman who takes frame 5 with a break of 122 to win the match 4 frames to 1.

It was Torpey who took the first frame before Bateman responded to take the next. The next 2 frames were also shared to make it 2 all. Stephen Bateman took frames 5 and 6 to take the title by a score line of 4 frames to 2.

The high break on the day was 122 by Stephen Bateman. Snooker & Billiards Ireland (SBI) would like to remind everyone about the announcement in October that the presentation of awards for all SBI National Snooker & Billiards Championship this year will be done at the Irish Senior Snooker Final in the new SBI Academy of Excellence on the 19th of December.

All winners will be contacted in advance with a time of the presentation and official photoshoot.

SBI would like to thank Nenagh Snooker and Social Club for their hospitality today. We would also like to congratulate Stephen on his victory and thank referee Stephen Foster and Shane Mason who was TD for the event. 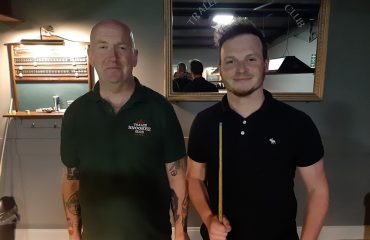 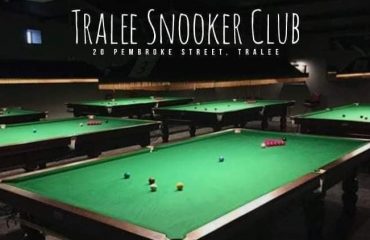 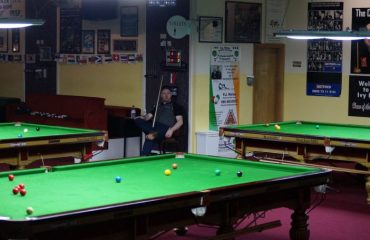