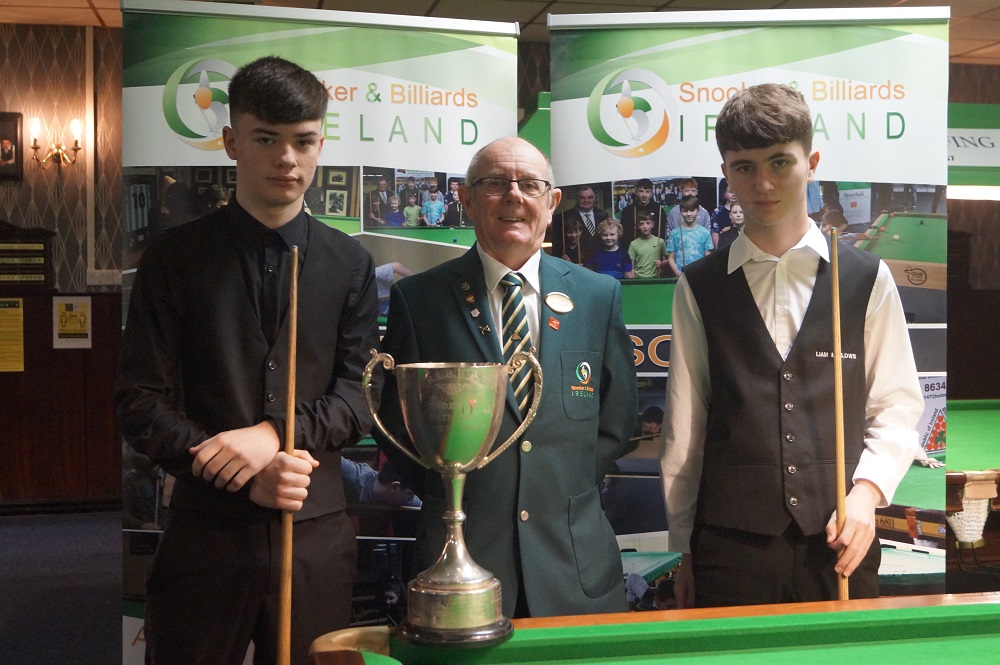 On Sunday the 17th of October, Snooker & Billiards Ireland held the U-18 National Snooker Championships in Newbridge CYMS in Co. Kildare. The tournament director was International referee Shane Mason and this event was played in knock out format of best of 5 frame throughout. We had a great day’s play of top class junior snooker with some very close matches. International Referee Shane Corr refereed the final of the National Under18 Championships between Leone Conway and Alex Currid. Alex took a two frame lead including a black ball finish to the second frame before Leone fought back taking three frames in a row including two frame winning half century breaks. The presentation took place shortly after the final. Shane Corr, on behalf of SBI, thanked Jim Carrick and the members of CYMS Newbridge for their hospitality and great facilities for the event. He congratulated Alex Currid on an excellent tournament and for being Runner-Up on the day and followed by the Winner of the 2021 U18 National Championships, Leone Conway.

Aaron Tobin is Crowned Under-19 Champion for 2013 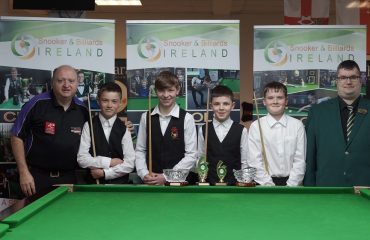 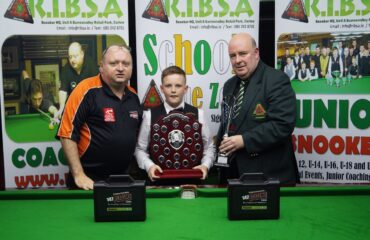