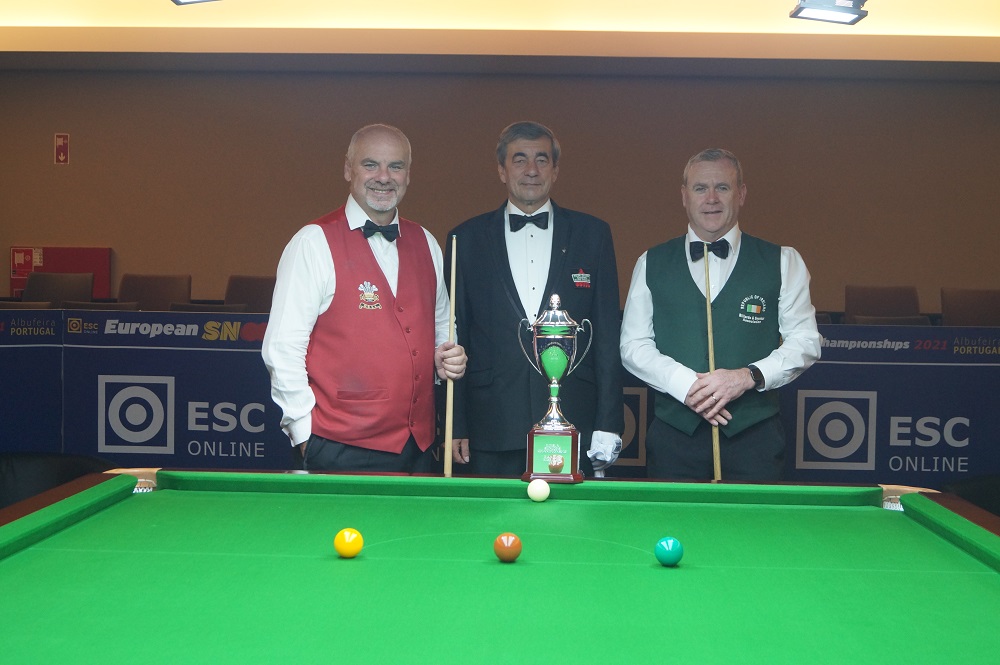 Snooker & Billiards Ireland would like to congratulate Frank Sarsfield on an outstanding championship and the exciting news that Frank has qualified to play in the Crucible in Sheffield for the World Seniors next year against many of the legends of the game. Throughout this championship the St Johns SC player played great snooker. In the last 48 Frank beat Lee Roberts from England 3-0, he then faced fellow team mate John O Sullivan in the last 32 and the match finished at 3.30am this morning after a 3-1 win. Frank was back on the table at 10am and played great snooker to beat Ivan Attard from Malta 3-0, in the Q-Final he beat Patrick Geysels from Belgium 4-0 and in the semi-final he beat David Brown from England 4-3 coming back from 1-3 down. Frank gave it everything in European final this morning and it was viewed all around the world on www.ebsa.tv. Everyone in Ireland and around the world are delighted for the Limerick man who also won the 2021 National Masters Title last week in Cork.

Frank Sarsfield, John O Sullivan, Dylan Rees and Mark Tuite were flying the Irish Flag in this event and Mark Tuite also played great snooker to reach the last 16  and was unlucky to lose 3-4 to Duncan Bezzina from Matla in the last 16 earlier today.  Frank starts today with the team event and after good form from all the Irish players, we will hopefully go far in that event too. You can also follow each players Group results below:

The knockouts draw for the 2021 European Championship – CLICK DRAW 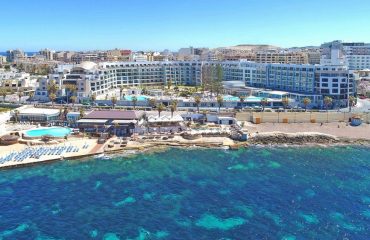 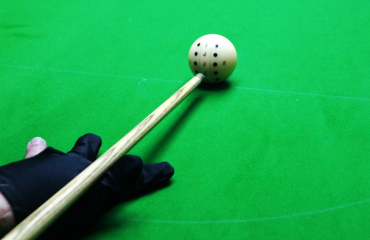