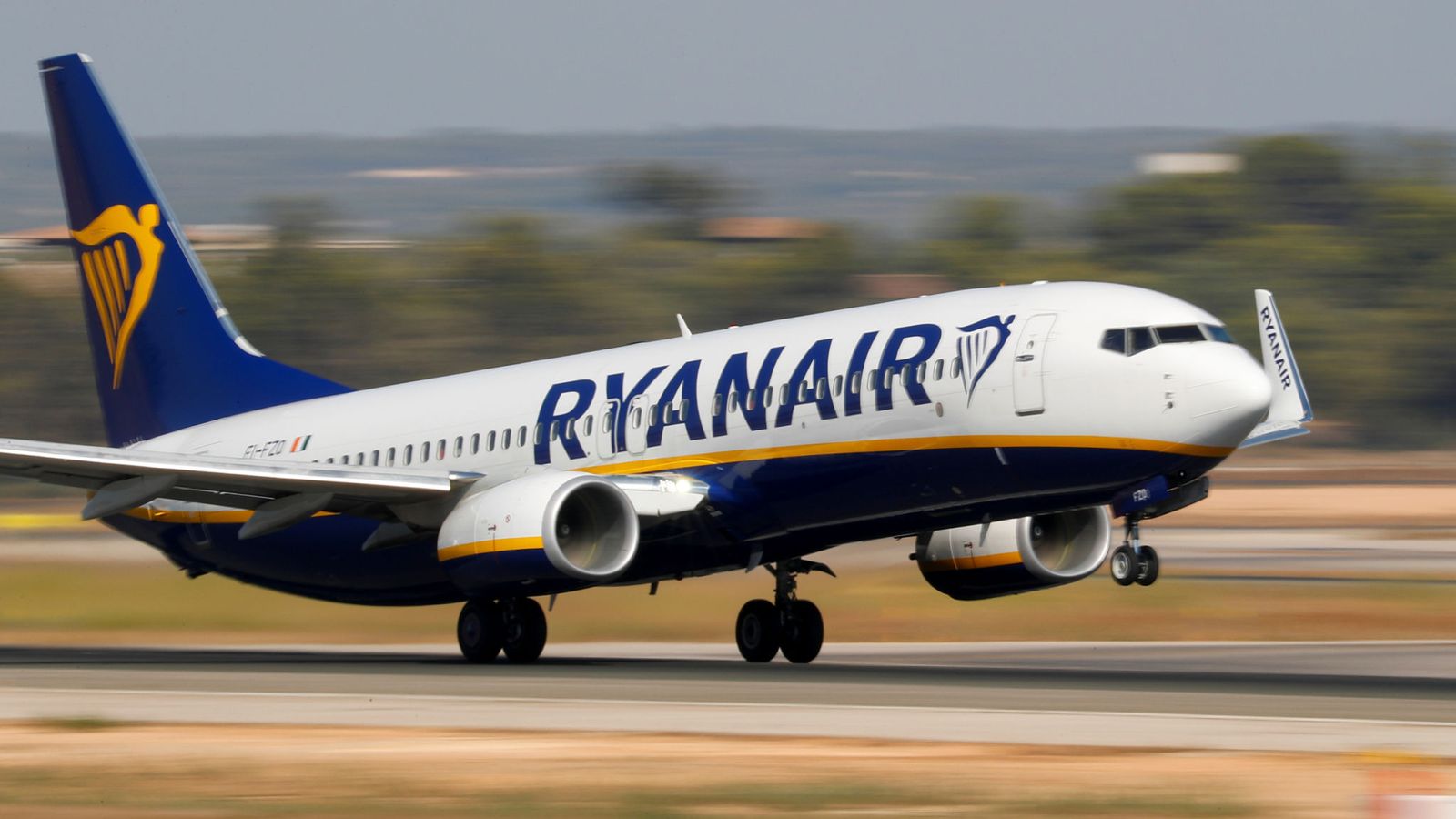 On Friday the 1st of October the SBI juniors, officials and supporters will leave for the European Under 18, Under 21 Snooker Championships in Portugal. The Meeting Point will be 6.30am in Terminal 1 on Friday morning.

PJ Nolan will have the new SBI Team Ireland Polo Shirts for all the players and the ski tube for all the cues at the Airport.

Please be on time otherwise you will have to check in your own cue. All players, supports are requested to email nshanahan0@gmail.com with any issues regarding the travel.

Please NOTE everyone will need to:

The SBI Men’s and Masters Teams will depart on the 6th, 7th and 10th of October and SBI wish everyone good luck and an enjoyable event.

Snooker & Billiards Ireland would like to confirm the selection for players who will represent our association in the 2021 European Snooker Championships in Portugal from the 2nd -17th October.