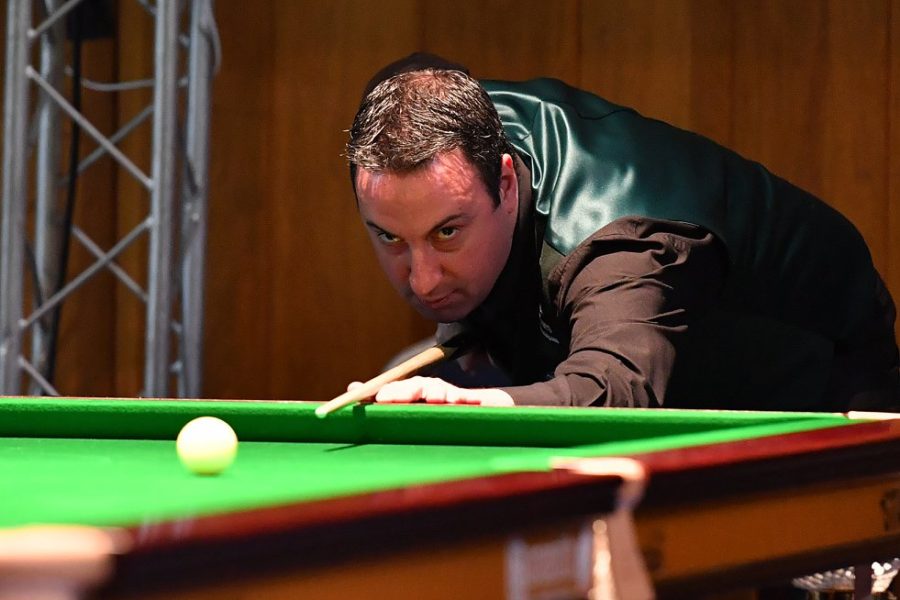 Judge is back on the Pro Tour

Congratulations to Michael Judge on qualifying in event 2 of WST QSchool in England over the weekend. The former pro from Dublin had outstanding event dropping only 4 frames on his way to regaining his pro status with victories over S Isaenko 4-0, A Clenshaw 4-1, J Mulholland 4-0, S Vahedi 4-3, R McGuigan 4-0 and K Johal 4-0.

Michael became the only the second Republic of Ireland player to gain his pro status from the QSchool format after Davy Morris had qualified in 2013. In recent years Ross Bulman came within one frame of achieving his pro status in 2019.

After a long successful pro career Michael returned to play amateur snooker in our SBI events and has won every SBI title including the National Senior & Masters Snooker Championship and partnered Robert Murphy winning the European Men’s Team Title. In 2019 he won the UK Senior Title beating Jimmy White in the Final.

Snooker & Billiards Ireland congratulate Michael on his incredible run and wish him good luck on the professional tour in the next two seasons. We are delighted to see so many good wishes for the likeable Irishman following his victory yesterday on all social media platforms. 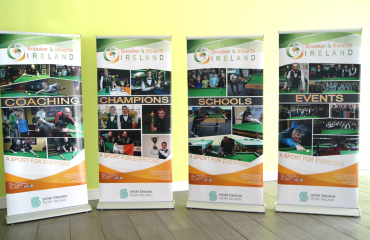