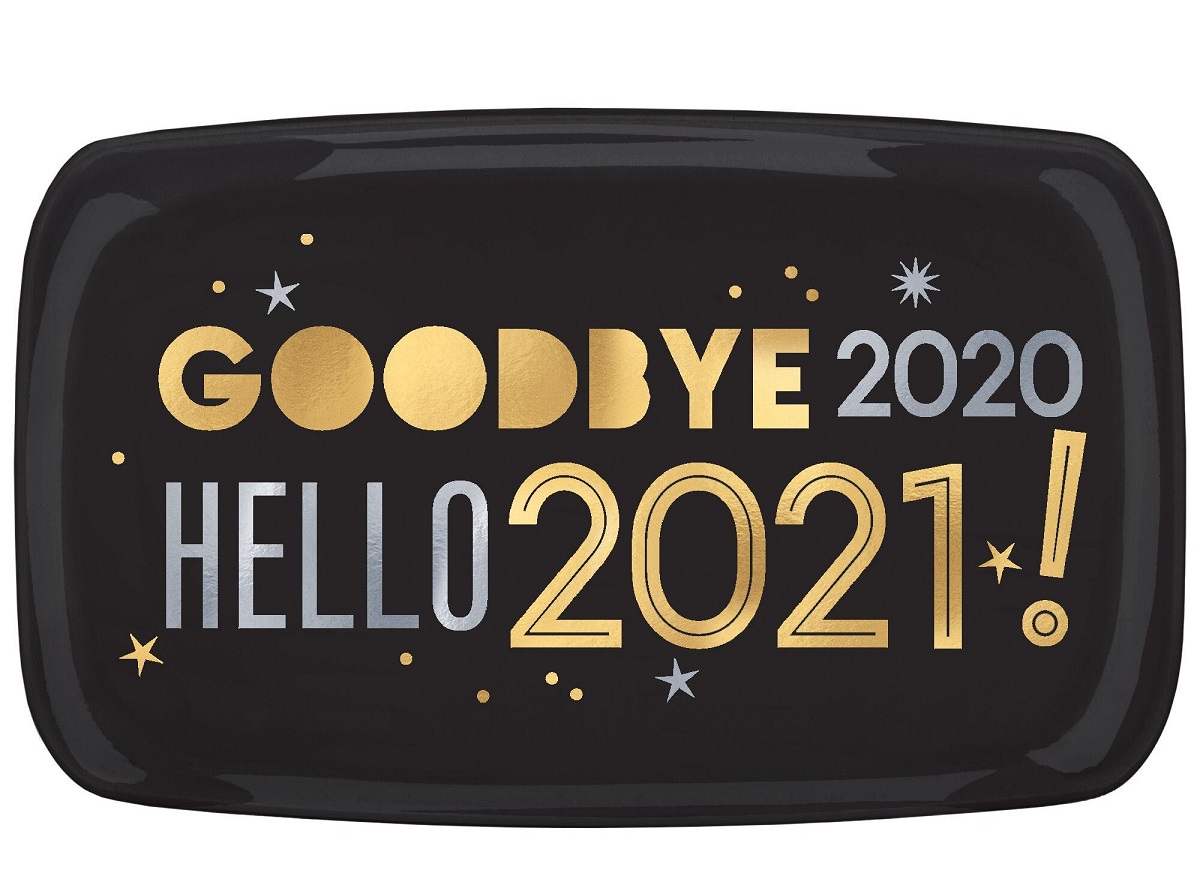 2020 What a year! But despite all the lows that the Covid-19 epidemic brought and of course the terrible sadness and sickness that Covid-19 brought to our World far outweighs any sporting achievement and the wellbeing of our members and everyone involved in the sport of Snooker and Billiards is SBI’s number one priority, but as a sporting organisation we have to look back at our sport in a year where there were some exceptional and historical highs.

2020 was certainly the year of Mr Aaron Hill and some great performances from Mick Judge and Rodney Goggins.

As our entire calendar was decimated due to the Covid-19 restrictions left the SBI Executive and Council members no choice but to completely scrap our annual National Championships for 2020 and our attention was drawn to snooker involving SBI players in other lands.

It started in Watford at the BetVictor WST Shootout where Aaron Hill who qualified as the National U21 champion and Ross Bulman as the top amateur in Cue School were both given invites.

Both players made it through to the last 32 with two victories each and it set them up lovely for the EBSA European Championships in March in Albufeira in Portugal.

March was certainly completely 100% the month of Aaron Hill and his historic EBSA European Double success in Albufeira in Portugal when the Cork snooker sensation defended his European U18 Title with a final win over Sean Maddox and then a few days later a defining moment in the then 17 year olds life as he defeated Hayden Stainland in the European U21 final to secure a WST  two year Professional Tour Card and create history becoming the first player ever to win two European titles at the same championships.

As snooker re-opens for the WST Hill made an incredible impact at the European Masters beating Andy Hicks, Ronnie O’Sullivan and Matthew Stevens to get to the last 16 of a major ranking event. 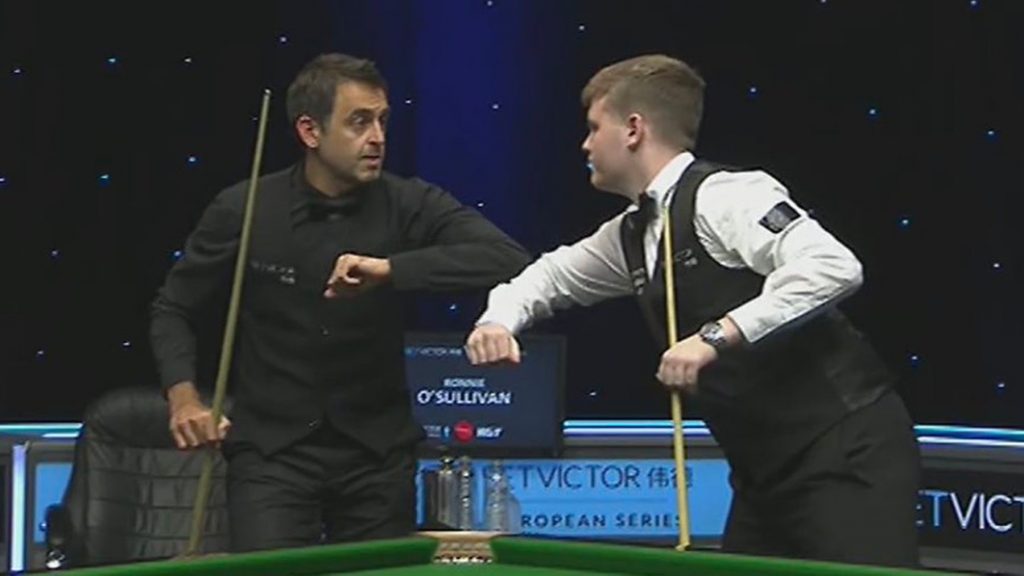 Meanwhile Mick Judge and Rodney Goggins had a magnificent season on the Legends Tour with Mick Judge making it all the way to the World Semi-Finals at the Crucible in the World Championships. 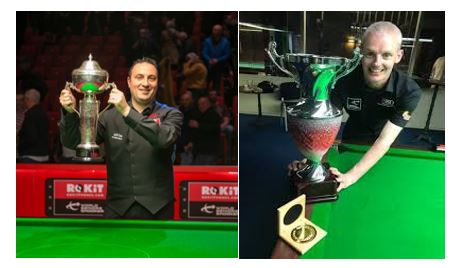 September 12th 2020 saw the SBI AGM introduce Dylan Rees as new Chairman, Derek Kiely as the new Secretary, John Tobin as the new Treasurer, James Bateman as the new Vice Chairman and Jim Leacy remained as the President of Snooker and Billiards Ireland which was officially launched in the Ivy Rooms Carlow. 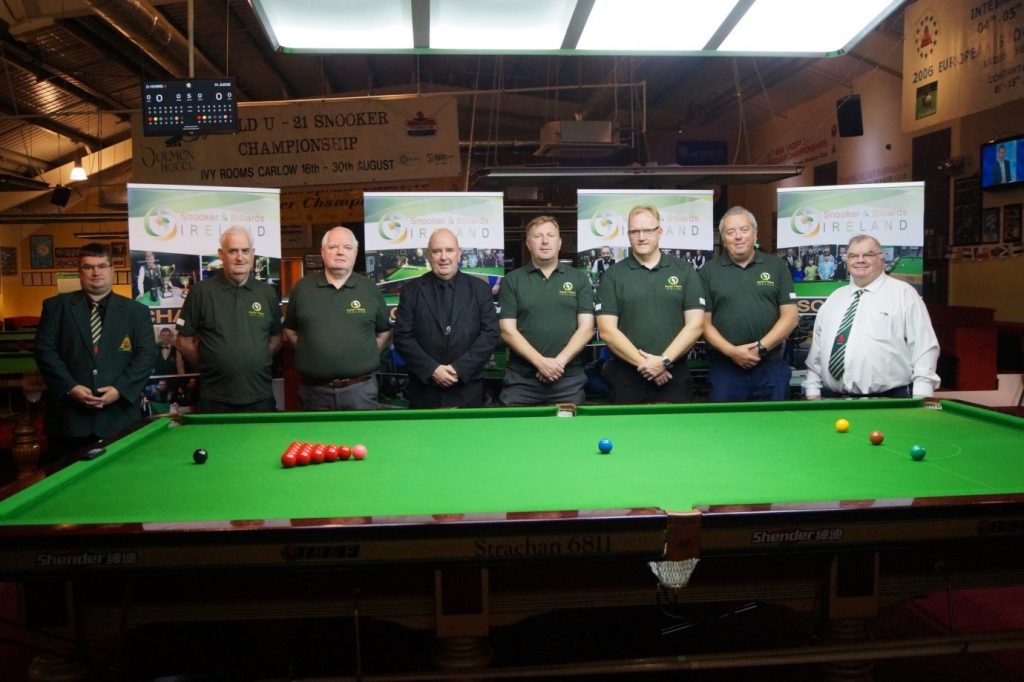 Unfortunately Calendars came and then Calendars went! We tried our best, but it just wasn’t possible and despite the restrictions there was two SBI Tournaments, but then the news came about the closure of the Iconic Ivy Rooms.

Accolades and memory lane stories were abound as the people in Irish Snooker recognised the enormous impact the Ivy Rooms had on the game and the role it played through Marion and her Staff and Jim Leacy over many decades and it will always be remembered and appreciated by everyone in the game.

Emotionally the last SBI Council meeting was held at an empty Ivy Rooms as SBI moves into a new era and takes some very important new steps in a different direction.

Presentations were made to Jim Leacy and Tony Thorpe for their magnificent contributions to our games.

And congratulations were given to our Treasurer who was nominated a National Volunteer Award winner for his amazing fundraising efforts for Special Olympics. 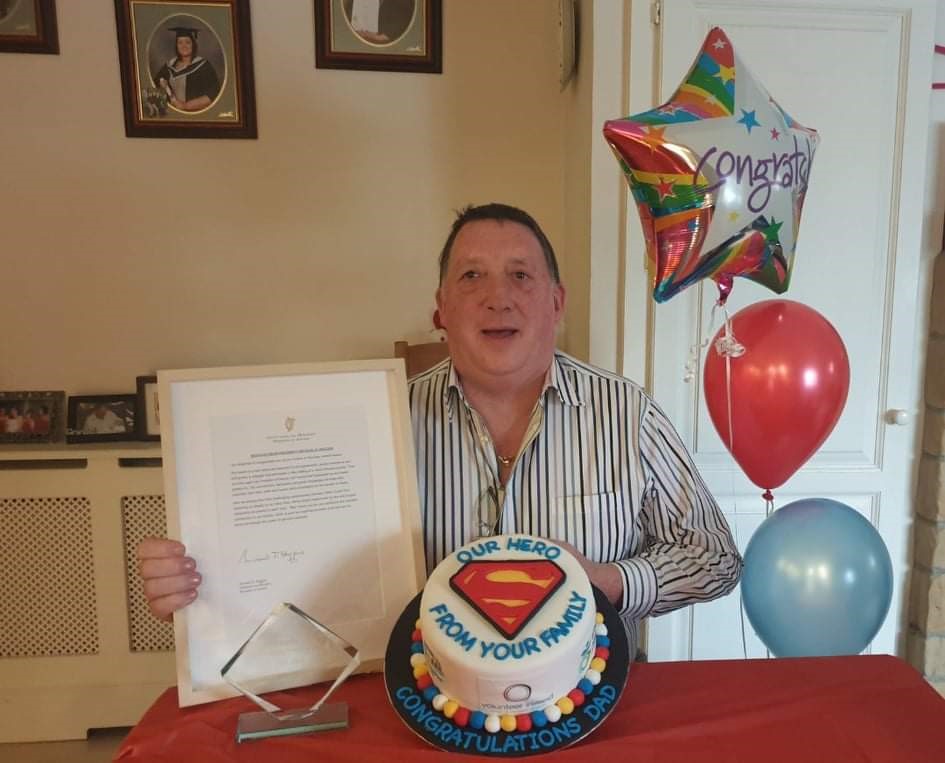 So I say HELLO 2021 and let’s hope that everyone is healthy and safe and I think that this could be the most historic year of all time for Irish Snooker and Billiards. SBI will make an announcement soon in relation to where the game goes from here. 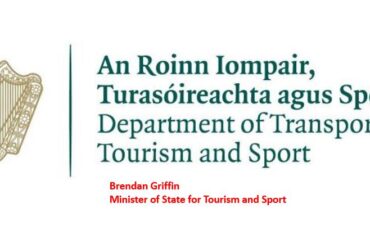 Letter from Minister of State for Tourism and Sport 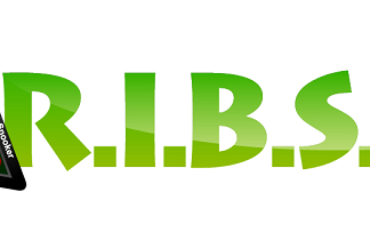 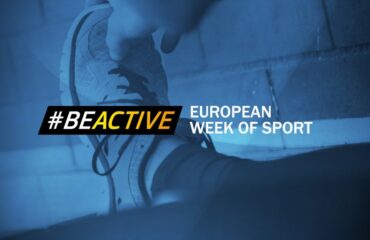