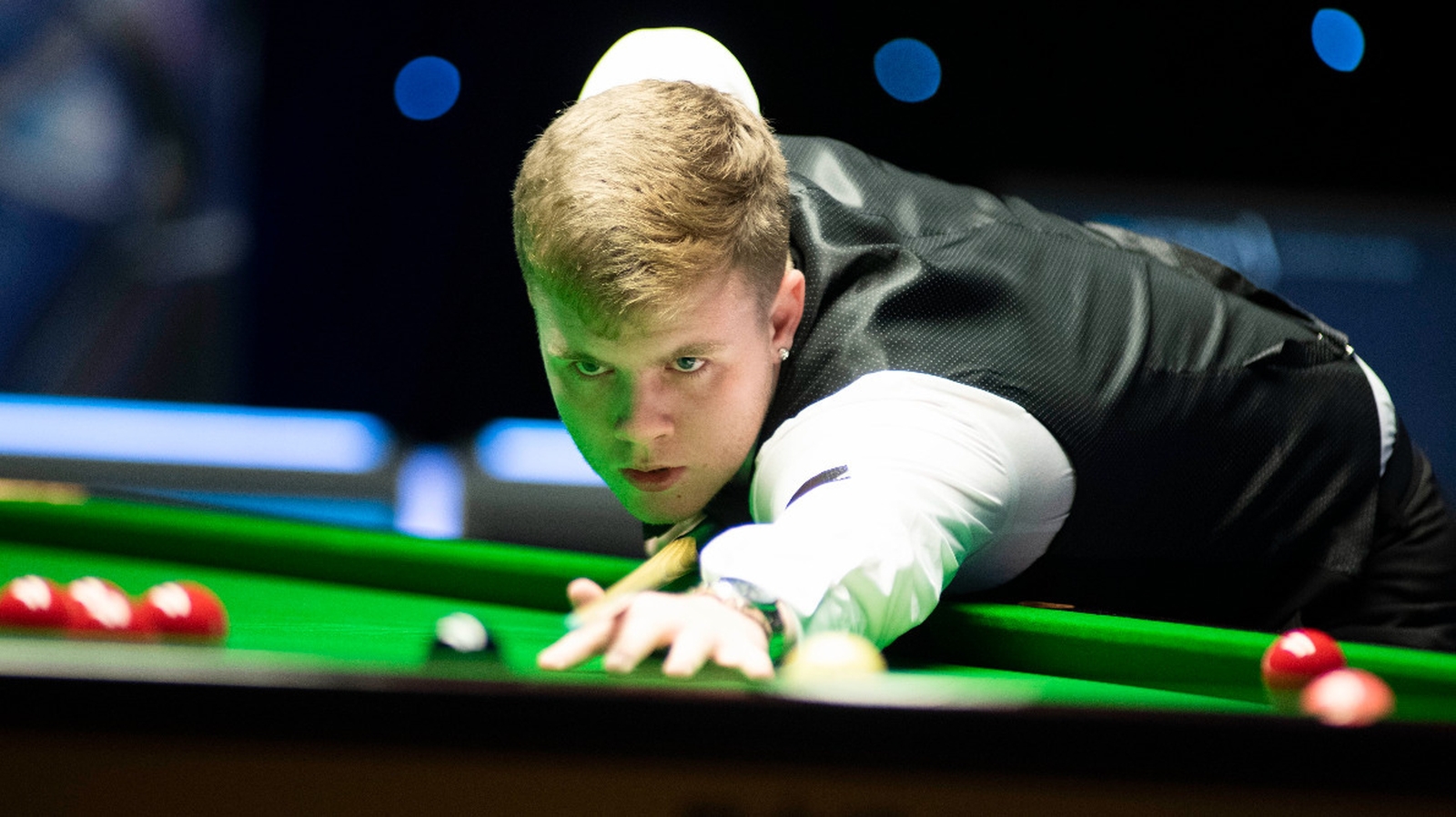 Hill v Wenbo to decide a place in Berlin

AARON Hill was in action this morning in the BetVictor German Masters qualifiers in the first round 5 -2 victory over against WST world ranked number 94 Billy Joe Castle from England at the Marshall Arena in Milton Keyes, setting up a meeting Liang Wenbo who defeated Ken Doherty 5-2 in their match later Wednesday afternoon.

It was an interesting fixture between two players who had both knocked Ronnie O’Sullivan out of different tournaments this year. Hill defeated the ‘Rocket’ in the European Masters event and Castle saw off O’Sullivan in the BetVictor Shootout.

Hill was looking to gain a first round victory to progress with the possibility of playing Ken Doherty in the second round if the Dubliner could overcome China’s Liang Wenbo in their afternoon game at 2.30pm.

It wasn’t the best of starts for the Cork cueist who lost the first frame 80 – 23, but in the best of nine frames format there was plenty of time for Hill to recover.

Hill hit back immediately in Frame two with a very important 52 break to level the match following a 75 – 9 win.

Early morning snooker isn’t always the easiest, but Hill seemed to be adapting better in frame three the Cork man potted an important 38 break early on in the match, then he put in a late 28 break to win the third frame 82 – 25 to take a 2-1 lead in the match.

Frame four was sensational with some top class snooker from Hill who trailed by 51 – 0 after a Castle 48 break with just 83 possible points left on the table.

Hill made a 28 break then slowly fought his way back to within eighteen points of his opponent following a foul by Castle on the yellow.

Hill then went on to pot the remaining colours winning a black ball game to lead 3 – 1 at the interval.

On the resumption it was Billy Joe Castle in charge of frame five with an early 32 point lead in a scrappy frame Hill just couldn’t get going and needed two snookers with the colours left trailing by 37 points with only a possible 27 points remaining on the table and eventually Castle potted the yellow and the frame was done, leaving Hill leading the match by the minimum at 3-2.

In frame six Hill again showed years of experience beyond his 18 years when he fought back from 18 points behind with a possible 35 points left on the baize and laid two great snookers and then dished up the colours to get to within one frame of victory leading 4-2.

Hill closed out the match in superb fashion with a lead he never relinquished and now moves into the second round of qualifiers next Friday evening at 7.30pm.

So Hill is just one match away from the BetVictor German Masters which will be held in the Tempodrom in Berlin in January. 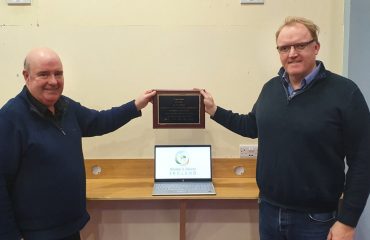