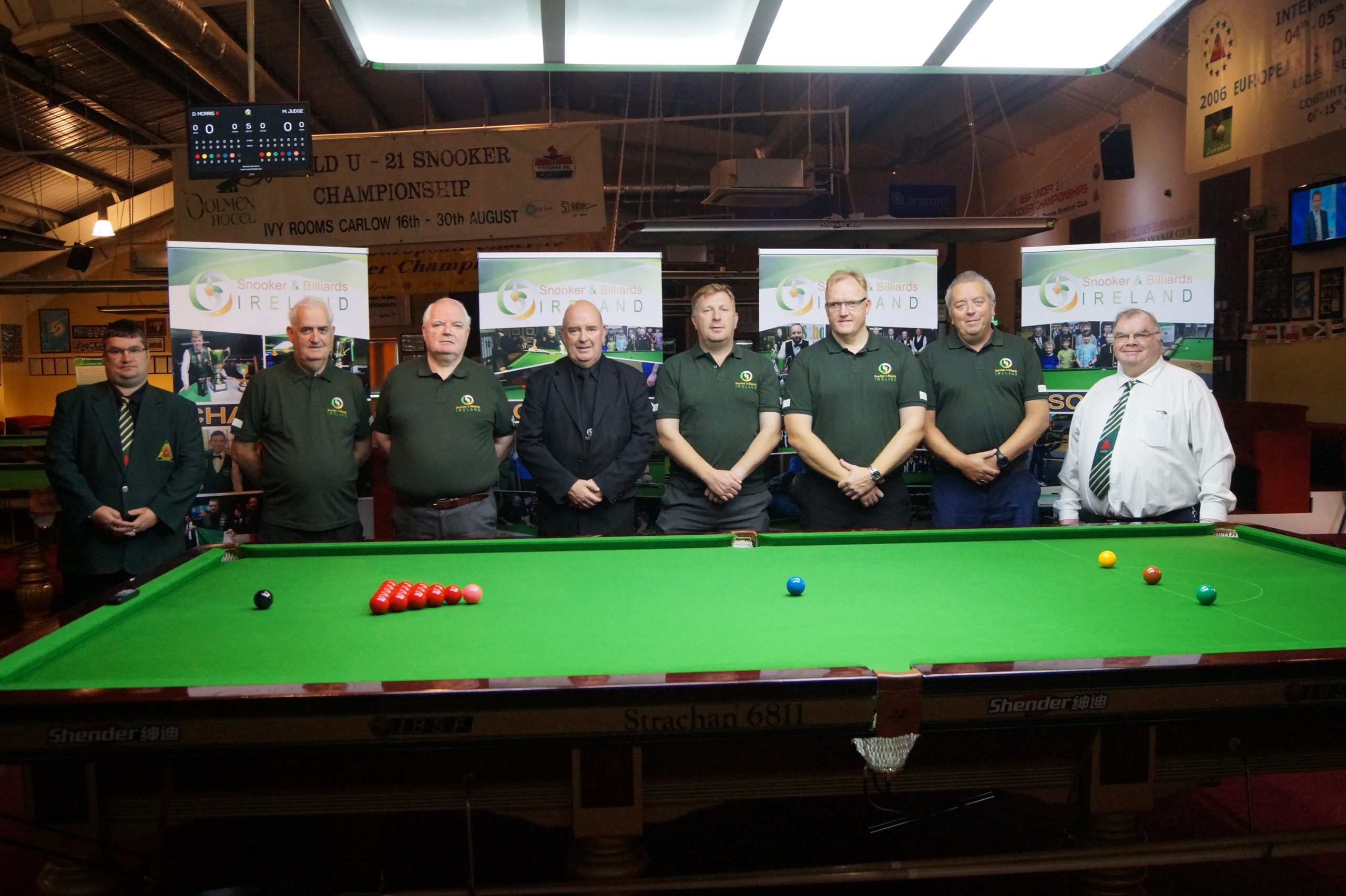 Mr. Dylan Rees Chairperson of the Republic of Ireland Billiards & Snooker Association said “We want to continue the magnificent work of RIBSA who has served the game so well in Ireland over the past five decades. “Moving into a new era for our sport we also want to recognise the amazing dedication and brilliant work carried out by RIBSA over those years.

We at SBI are really excited about the future of the sport, the further development of the game as well as the inclusion of everyone in our newly established SBI family”

There have been many stars of the game who have been part of RIBSA such as Ken Doherty former world champion, Fergal O’Brien, Eugene Hughes and now our newest WST Professional Aaron Hill.

Currently we can boast of top-class players such as Mick Judge, Rodney Goggins, Brendan O’Donoghue, Davy Morris, Ross Bulman and many younger talent coming through. The new steps forward that we are taking together in our sport will become another great chapter that will be included in the ongoing development of our game along with our fantastic Referee’s, Tournament Directors and fellow Council members.

SBI President Jim Leacy said that a lot of work has gone on behind the scenes to make this re-brand a reality and he urged all players, clubs and everyone who loves Snooker and Billiards to get behind SBI in developing both games and help develop future stars into our sport.

Saturday the 26th of September at 12 noon sees the Birth of Snooker & Billiards Ireland. For all media information, photographs and quotes please contact the SBI Secretary Derek Kiely 00353 89 4257901 or email info@sbireland.ie 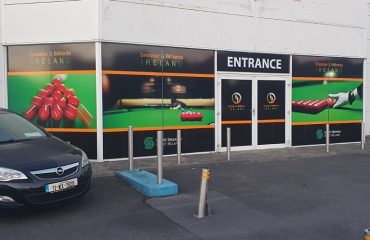 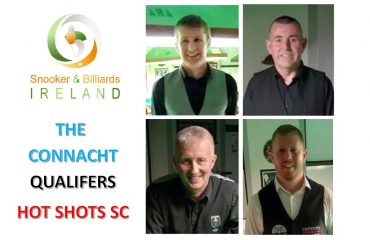 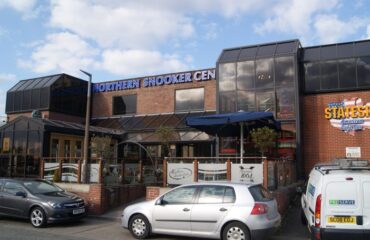