Four players have made the magical 147 in official ranking tournaments. The first was made in 1993 by John Buckley from Enniscorty when he made the first maximum 147 break in ranking event when playing Tom O Driscoll in the Connacht Masters in Olympic Galway.

Martin McCrudden became the second player in 2002 to achieve a maximum 147 break in the Ivy Room’s Snooker Club in Carlow playing against Stephen Merrigan.

In 2006 Rodney Goggins from Wexford made a 147 break in the first ranking event of that season against Brendan O Donoghue in the Ivy Room’s Snooker Club in Carlow.

David Hogan made the last official 147 in a ranking event in 2013 when he was playing Martin Ruddy in the Ivy Room’s Snooker Club in Carlow. Finally, Rodney Goggins from Wexford became the first Irish player to make a maximum 147 break in an International event against M. Konstantinos from Greece at the 2010 IBSF World Amateur Snooker Championships in Damascus, Syria.

Many have made 147’s in Open’s, Pro-Am’s or Invitational events or have come close over the years in official ranking events but the four featured above are in our record books.

With the standard going up and up each year we hope to see more SBI players on this list in the years to come in achieving the magical 147 break in our ranking events. 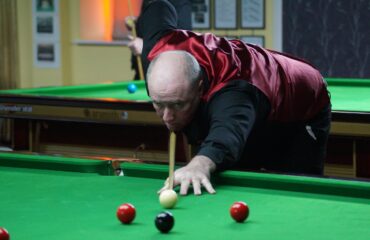 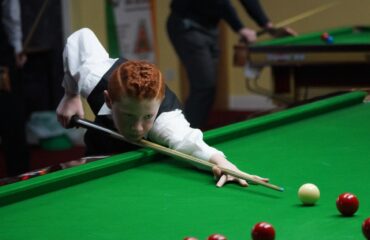 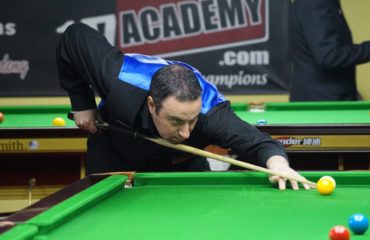