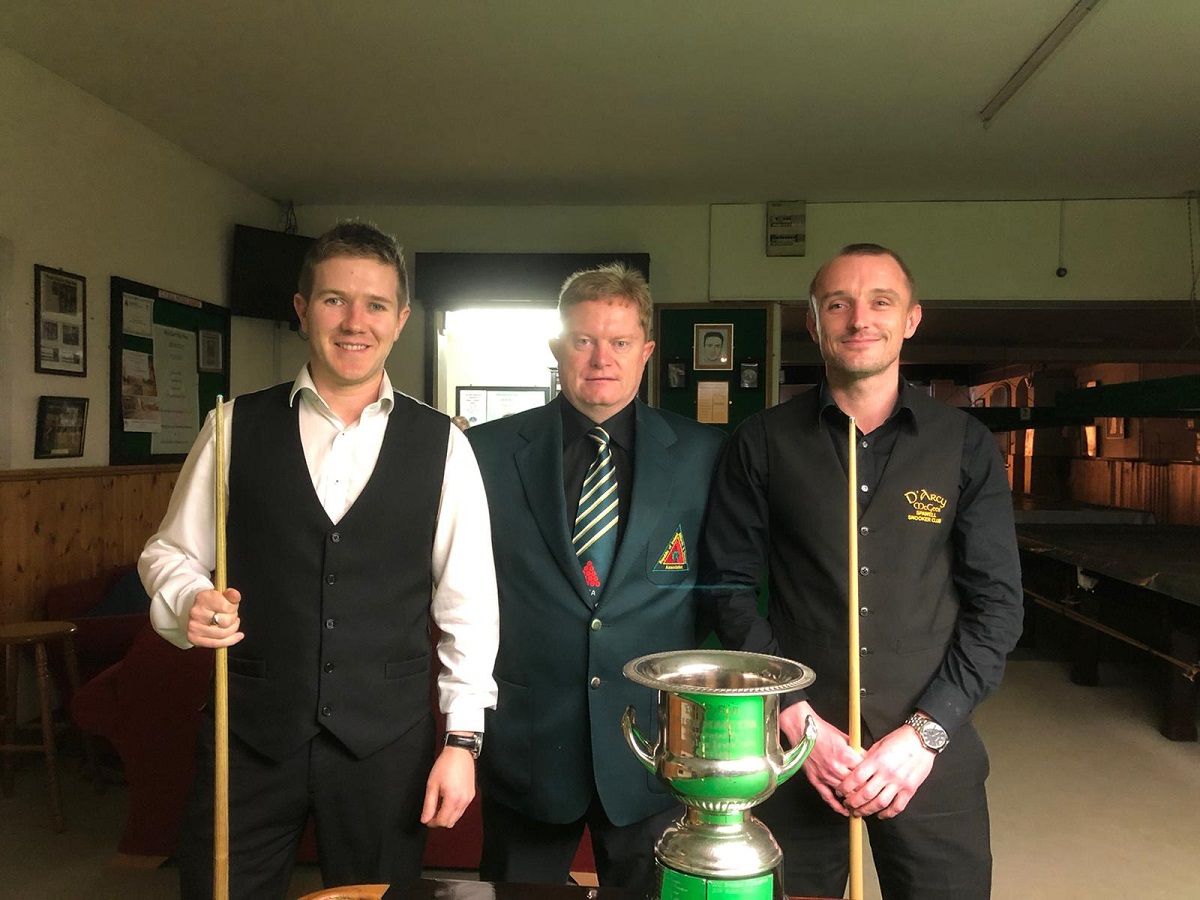 No 1 seed Brendan O’Donoghue won the 5th senior ranking tournament of the season “The RIBSA Master’s” sponsored by Douglas Jewellers Carlow. The tournament was hosted by St. Conleth’s CYMS Newbridge.

In the final Brendan continued his fine form beating Philip O Connor 4 Frames to nil with a series of high breaks to claim the title.

TD Tony Thorpe congratulated Brendan and Philip and all the players who took part over the two days. He also thanked His referees Shane Mason and Shane Corr who officiated at the event. He paid tribute to Jim Carrick and the members of St. Conleth’s for staging the tournament and presenting the tables in such good condition. 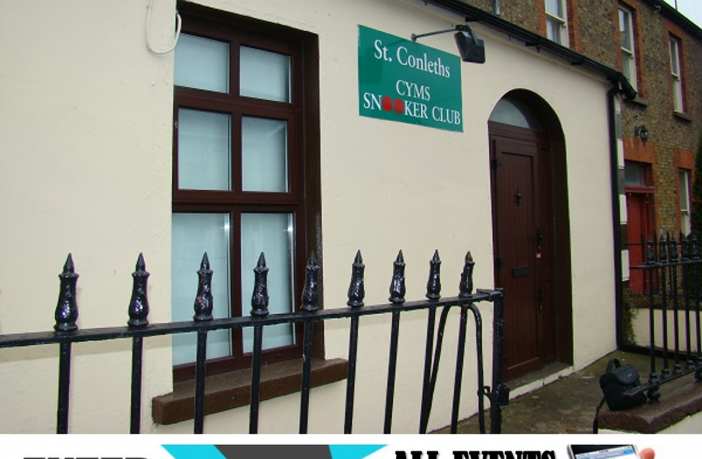