Congratulations to Aaron Hill from Crucible SC Cork and Ross Bulman from Youghal CYMS who have been invited to the 2020 World Snooker BetVictor Shoot Out. This event will run from February 20th –23rd at the Watford Colosseum in England.

RIBSA would like to thank World Snooker Tour for their support to the amateur game in Ireland and we wish Aaron and Ross the best of luck in the event.

The Shoot Out will all be live with Eurosport and Quest as the host broadcaster. The world ranking tournament, which has been running since 2011, has a unique set of rules, with matches lasting a maximum of ten minutes and a shot clock of 15 seconds for the first five minutes and ten seconds for the last five. 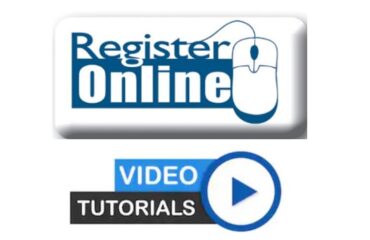 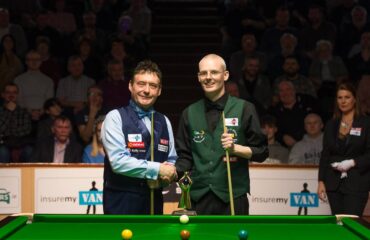 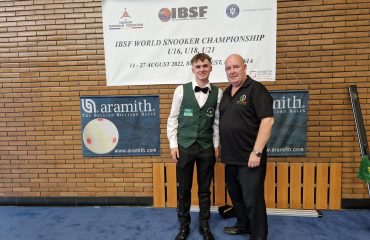