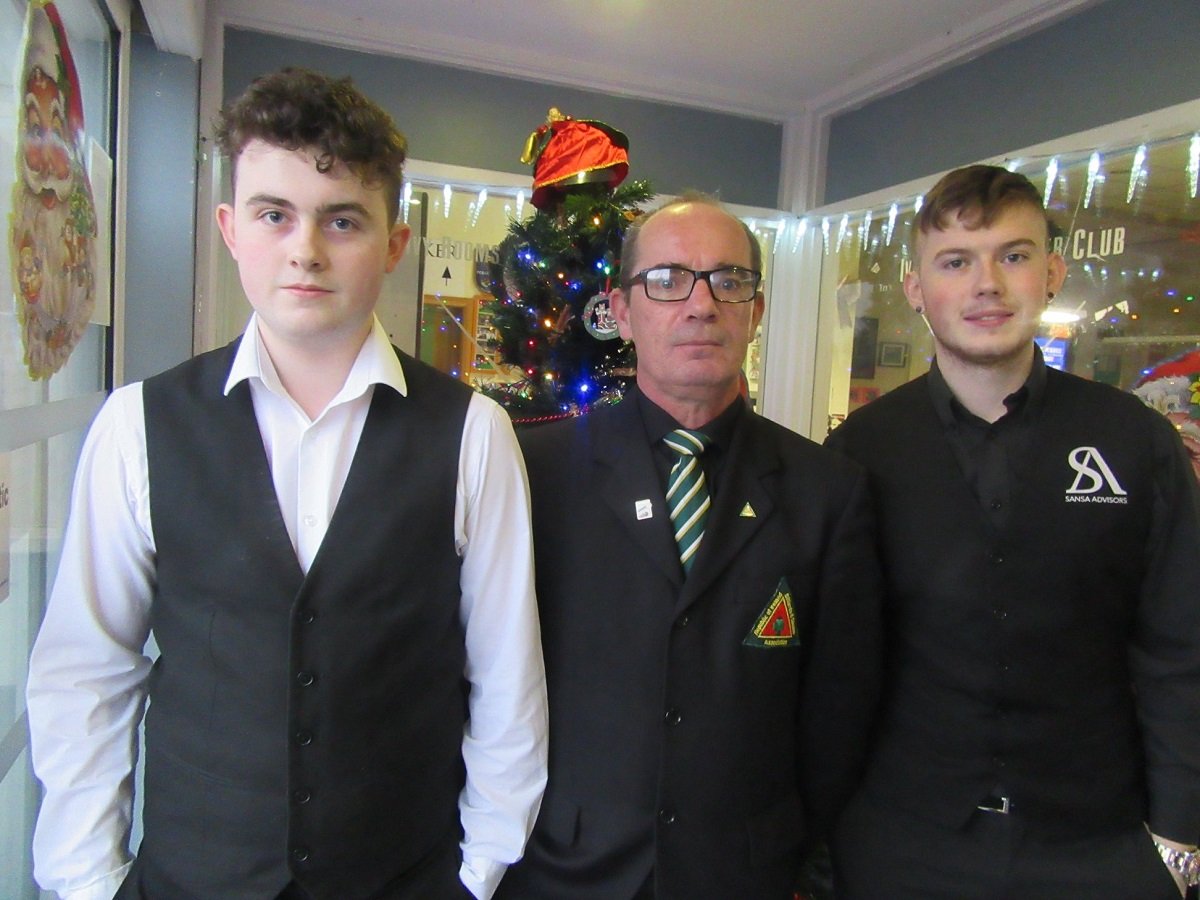 Noel Landers from Youghal won the third RIBSA Under 21 Snooker Ranking of the season in the Ivy Rooms Snooker Club, Carlow on Sunday the 8th of December. In the final Noel beat Ryan McGuirk from R&R SC 3 frames to 1 to take the title and finish number 1 for the EBSA U-21 Series.

In the Semi Finals Noel beat Lewis Casserly from R&R SC 3-0 while Ryan beat Mark Glesson from Nenagh 3-0 in the other semi final. In the Under 21 Plate event Noel Gleeson from Nenagh won the event when he beat Ronan McGuirk 2 frames to 1 in a good quality final. RIBSA will confirm the 4 players for the 2020 Under 21 European Championships over the next few days and finally RIBSA wish all the players a Happy Christmas and we look forward to meeting you all in 2020.

Notice for Players wishing to compete in the RIBSA U18 and U21 events on 7th and 8th December. Any players having difficulty entering the event should arrive in the Ivy Rooms before 10am on each morning.

A member of RIBSA committee will be on hand to assist with online registration and entry for players.

When this process is completed for all, the draw for the event will be made. Please note a credit card will be required for payments.

This event will be the first event where the players will have to enter on line via the new on line RIBSA payment system.

Players will have to first pay their yearly membership and register for the season. When they register, they will be asked to create a password before they will be allowed to enter an event. Only then will players be able to enter a RIBSA Tournament.

The Juniors entry fee will be €11.00 plus Reg. Trophies will be awarded to the winner and runner up of plate event.

It promises to be an exciting final event for our young talented players looking to qualify for this major International Event in Portugal.

We look forward to seeing everyone again this coming season and PJ Nolan will be TD on the day. 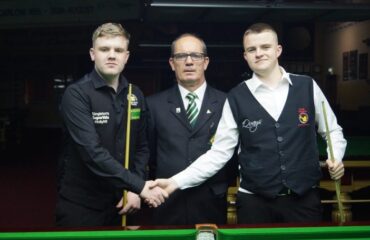