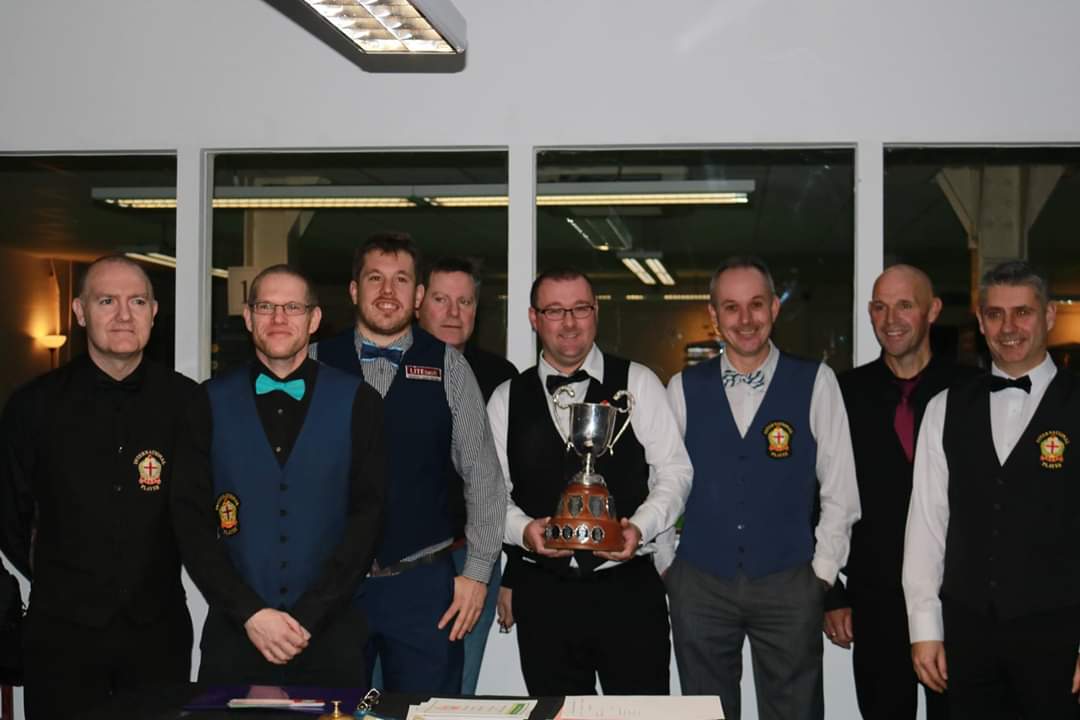 The Saturday first session started with wins for the Republic and England that produced eleven 50 plus breaks. The next session saw England’s Rob Hall produce the highest break of the weekend with 324 which he also added breaks of 210, 74 and 85 in his win against the Republic’s Joe Doheny. England gradually opened a lead of 6 points on the total standings when Saturday was over.

The first session on Sunday saw England continue where they left off from the first day by increasing the lead to 8 points when they defeated Northern Ireland 10-2 in session 1. Republic of Ireland on their part also played well and looked set to finish runners up for the first time since 2013 when they established a 12 point lead over third placed Northern Ireland.

Austria had a much better day than Saturday and players like Martin Schmidt and Werner Rieschl were carrying the team with some good performances and collected 17 out Austria’s 23 points together impressively. In the end England once more showing their dominance by taking the title once again by 17 points ahead of Republic of Ireland in second with Northern Ireland third at 30 points and Austria with 23.