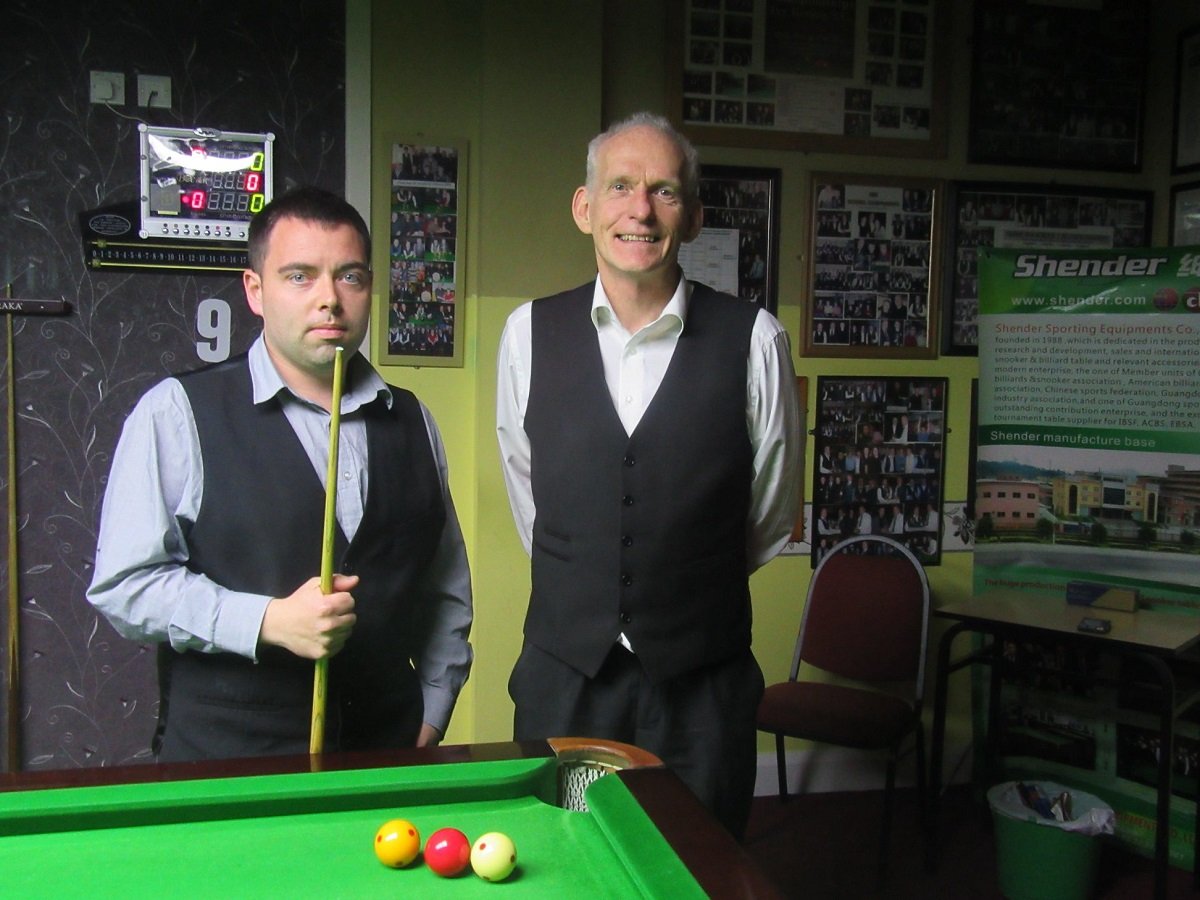 The third RIBSA Billiards ranking event of the season took place on Sunday 10th November at the Ivy Rooms Snooker Club in Carlow. 13 players took part with the end result coming as no surprise that Wayne Doyle maintained his perfect start to the season  and firmly establish his place at the top of the rankings.

Wayne got to the final with wins over Robert McCrum, John Kehoe and Joe Doheny without hitting top form but got 50 plus breaks at the right time to pull away from his opponents

Unsurprisingly his opponent in the final Aidan Murray had similar wins over Gavin Farrell, Brendan Devlin and Jason Dowling without going into top gear but never looked in trouble with timely breaks of 79, 51 and 65 to do just enough to set up a rematch with Wayne when Wayne beat him comfortably by 131 points in last month’s ranking event final.

The final itself turned out to be a game where both players scored very little and a tactical battle ensued where Wayne was slightly edging it and then with 20 minutes to go Wayne produced a timely 85 break to kill the game as a contest to win by 337 – 211 when the 90 minutes were up. Robert McCrum having being beaten by Wayne in the first game of the day won the plate  against Kilkenny’s Tommy Denieffe.

Thanks to Tournament Director John Kehoe, Marian Leacy and Ivy Rooms for hosting the event. The next billiards ranking event of the season will take place in Celbridge Snooker Club on 8th December. For more information contact John Kehoe on 087 7773649.