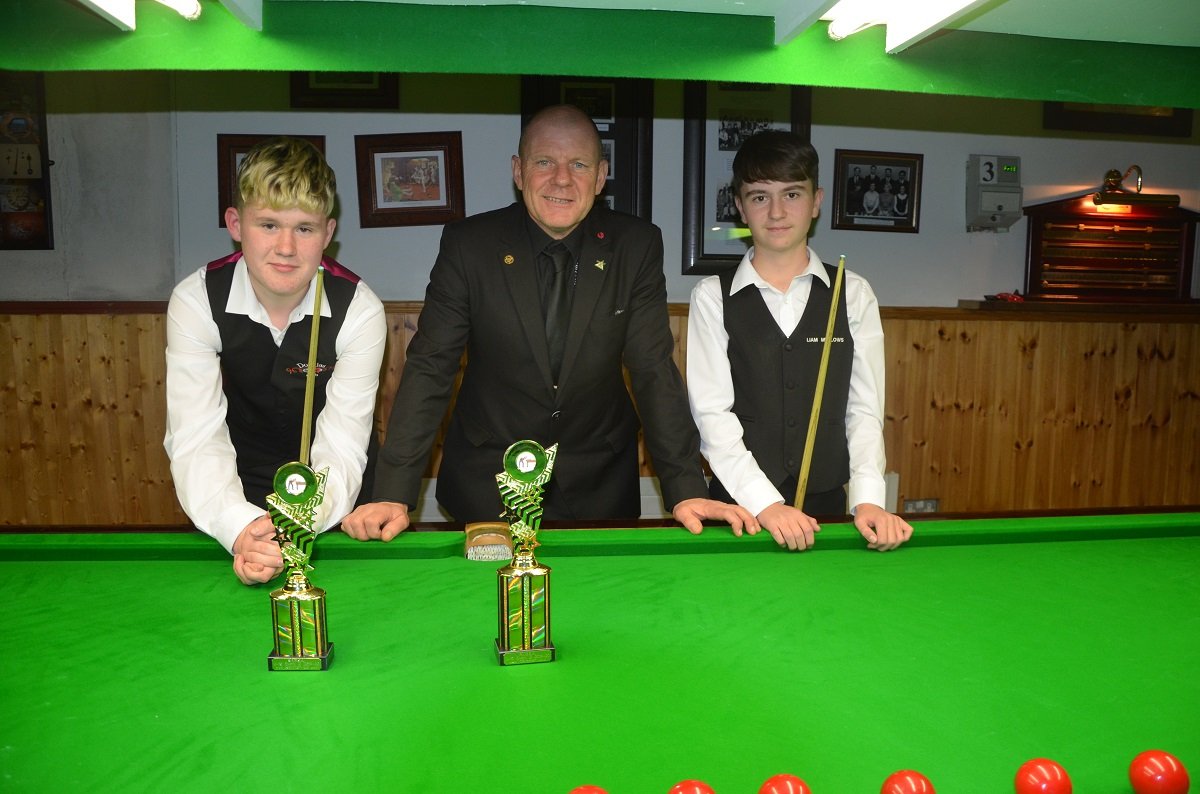 Alex Currid from Liam Mellows SC in Wexford won the second RIBSA Under 16 Snooker Ranking event of the season in Newbridge CYMS on Sunday the 3rd of November.

It was the first ranking victory for the young talented Wexford Schoolboy when he beat fast improving Corkman James O Connell who also had an impressive run to the final but Alex won the final 3-1.

It was a fantastic day of junior snooker with all players trying to qualify for the Celtic Challenge, Home International Team and World IBSF U-16’s. In the final it was a very close the first frame could have went either way but it was james who won the opener 58-53,Alex won the next 60-25,with excellent long potting and break building,Alex took the next frame too 73-29, Alex won the next too to win the match 58-29 the day was to be Alex day on winning his 1st ranking tournament. All Under 16’s played very well today a lot of surprises on the day with winners of different matches but its great for the snooker game and it gives extra confidence to the players involved well done all today a great turn out of competition.

Thanks to CYMS for hosting the tournament today and to Declan Quinn TD on the day and for refereeing the final looking forward to seeing you all at next event. 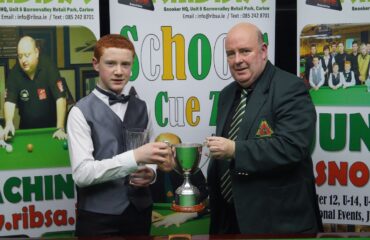