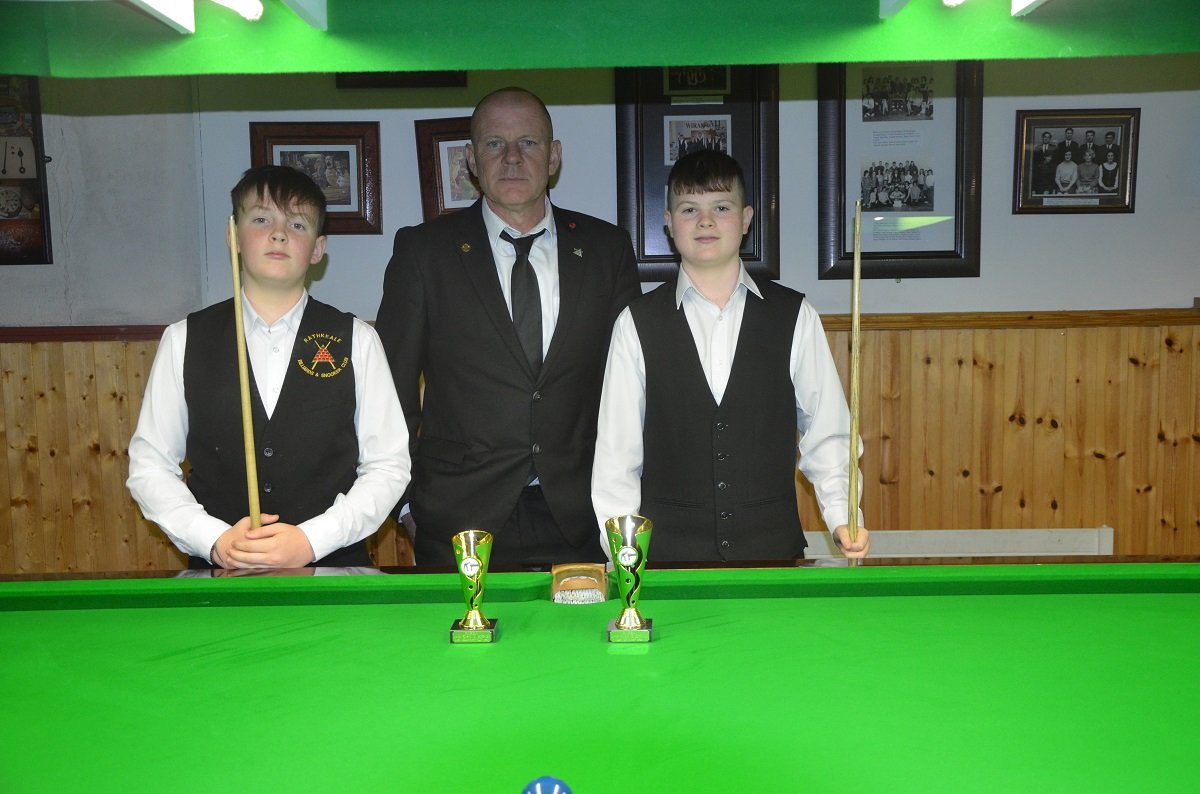 Jack O Brien won the second RIBSA Under 14 Snooker Ranking of the season in Newbridge CYMS on Saturday the 2nd of November. It promises to be another exciting year with all the young players trying to qualify for the Celtic Challenge International Junior Team. 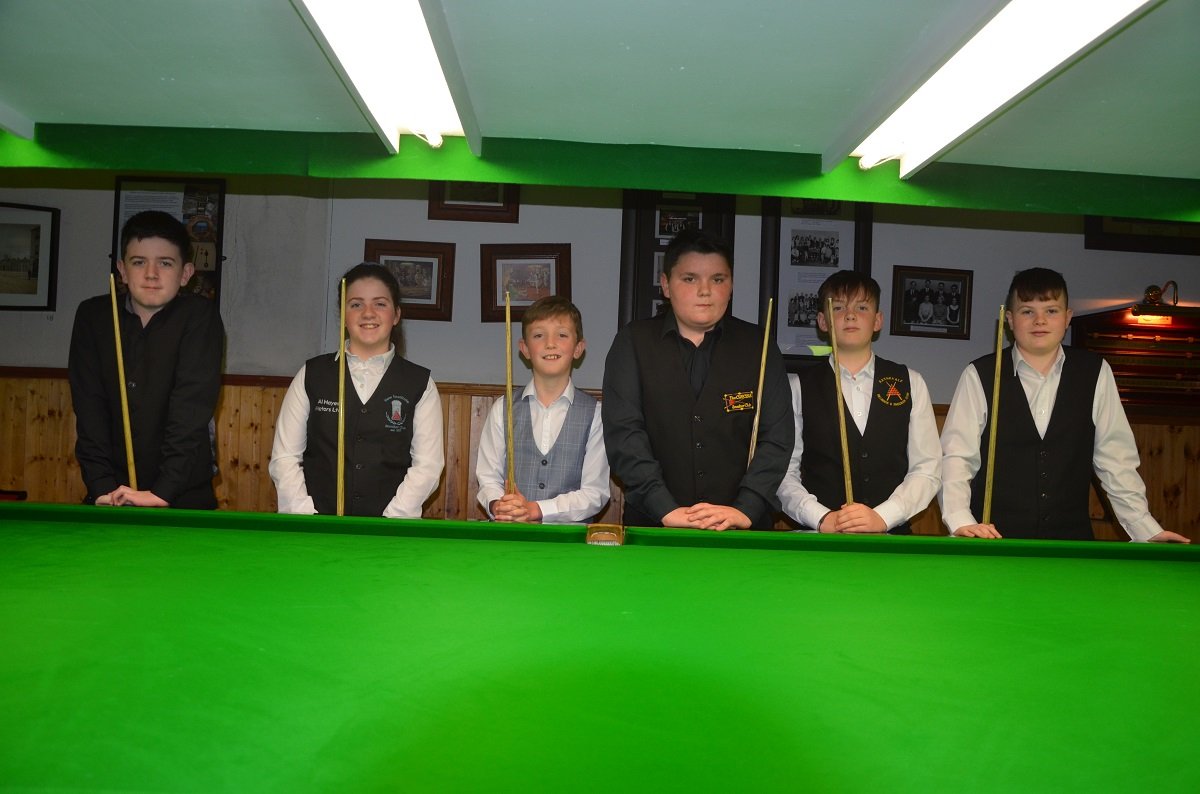 Well done to everyone who participated today, great snooker was played by everyone looking forward to seeing everyone for event 3

Thank you to CYMS for hosting the competition on the day ,to Declan Quinn for TD on the day and refereeing a great final it was to be a thrilling final with superb snooker on the day both players were potting excellent long shots and both players playing good safety all frames were very close.

The final went to the 5th and deciding frame, to see who would come out on top on the day and it was to be Jacks day on a deciding black ball 59-50 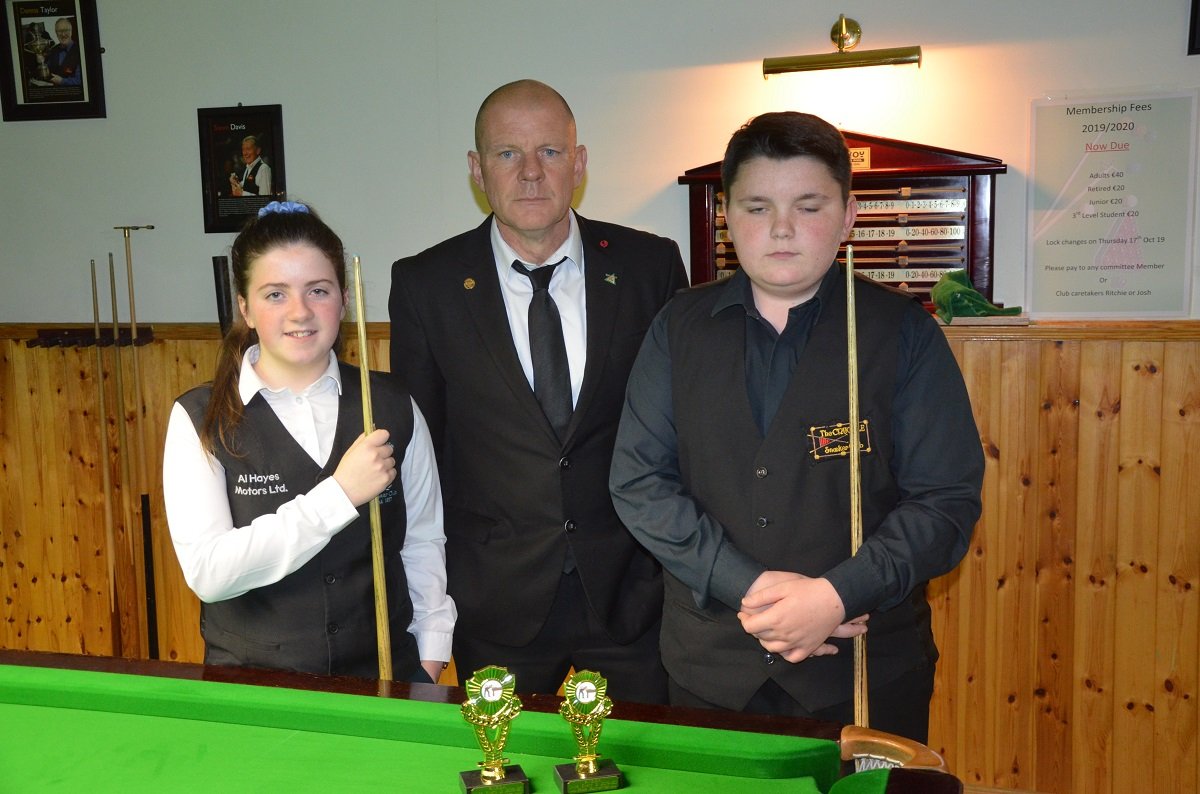 Both players played really well on the day Aoife had a great start clearing the green brown blue and pink to take the first frame, it was great safety from both in the 2nd frame as well as long potting but yet again Aoife was in form today and went on to win the frame and match well done to both