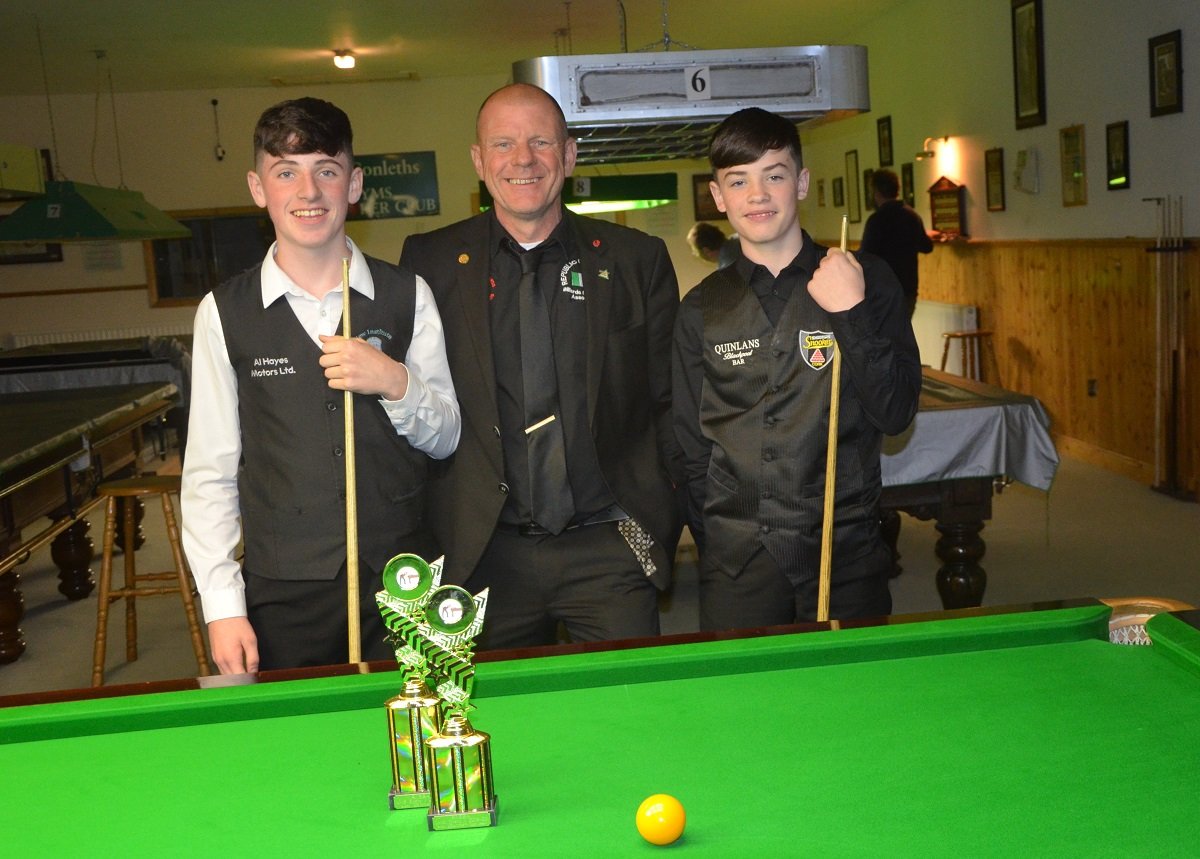 Noel Gleeson from Nenagh made the perfect start to the Under 16 Snooker season when he won the first RIBSA Under 16 Snooker Ranking of the season in Newbridge CYMS on Sunday the 6th of October.

It was a fantastic day of junior snooker with all players trying to qualify for the Celtic Challenge, Home International Team and World IBSF U-16’s. In the Final Noel beat Leone Crowley from Cork 3 frames to 2 in a superb match involving two of our young stars of the future.

The final was great from start to finish very intense game. Leone who won the first frame 65-44 ,the 2nd frame went to noel winning 57-39  noel won the 3rd  frame 69-15. The 4th Leone fought back well to score 62-40 to bring the match to a deciding frame. In the decider both players played a lot of safety, leaving everyone on the edge of their seats but it was young Tipperary man Noel Gleeson who won 56-37.  Excellent play from both players but a well-deserved win on the day.

In the Semi Finals Noel beat Adam Quinn 3-1 while Leone beat Aaron Smith 3-2 in the other semi-final. The full results are below. RIBSA would like to thank Newbridge CYMS Snooker Club on the day for hosting the competition and thank Declan Quinn for being TD and Referee on the day looking forward to the next event soon.

PLEASE NOTE (players must be under 16 on 31st December) Players should be less than 16 years old on the 31st December 2019. Players born in 2004 and after are eligible.

It promises to more another exciting year of junior snooker with so many young talented Junior players looking to qualify for the Celtic Challenge, Home Internationals and World U-16’s.

The Republic of Ireland Billiards & Snooker Association have announced qualification for the 2020 HIBSF Home Internationals and Celtic Challenge Teams. RIBSA will hold three International Ranking tournaments plus a U-16 National Championship.

The RIBSA U-16 events will be the best of 5 frames including the final. A plate event will be also held for first round losers on the day.

This structure will be organised by our National Coach PJ Nolan. This Qualification will run to May to qualify players for the Home Internationals and Celtic Challenge.

Qualifying for Under 16 Celtic Challenge 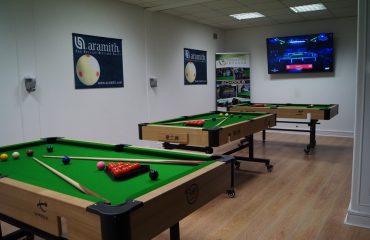 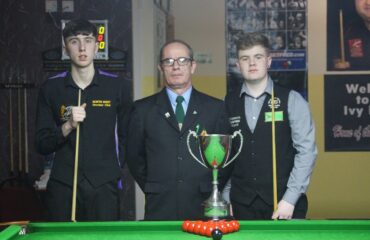