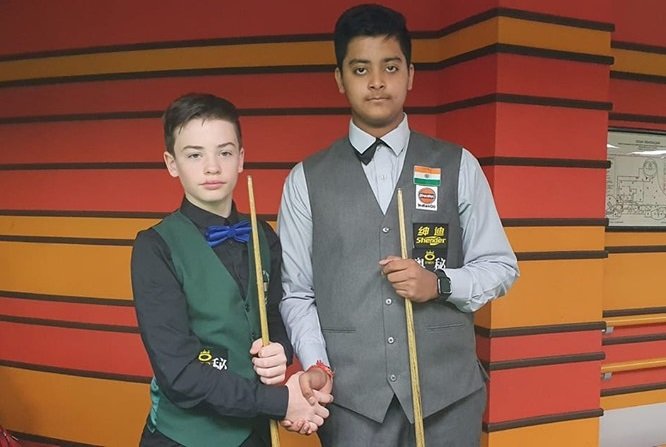 Ireland’s 2019 National Under 16 Champion Leone Crowley from Cork brave run ended today in the QFinals of the 2019 IBSF Under 16 World Snooker Championships here in Tyumen, Russia.

This morning in the last 16 Leone won against a top-class opponent in beating Michael Robert Joyce from England 3-0 to move into the Q-Finals against Indian Ranveer Duggal the No.3 seed.

The first frame was a nervy encounter and Leone had a chance on the pink but the Indian potted it to go one nil up. The rest of the match just slipped away to lose 0-4 but Leone must take the positives and learn from the fantastic experience he has gained here in Russia.

All five RIBSA Juniors had qualified from their groups in the Championship with Ryan, Leone, Lewis all finishing second in their group while Jack and Ronan finished in third place in their group.

Click on the players name for his results in his group

Click on www.ibsf.info for all the live scoring, results, breaks and groups. 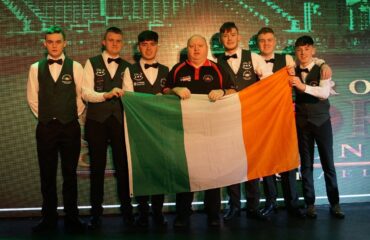