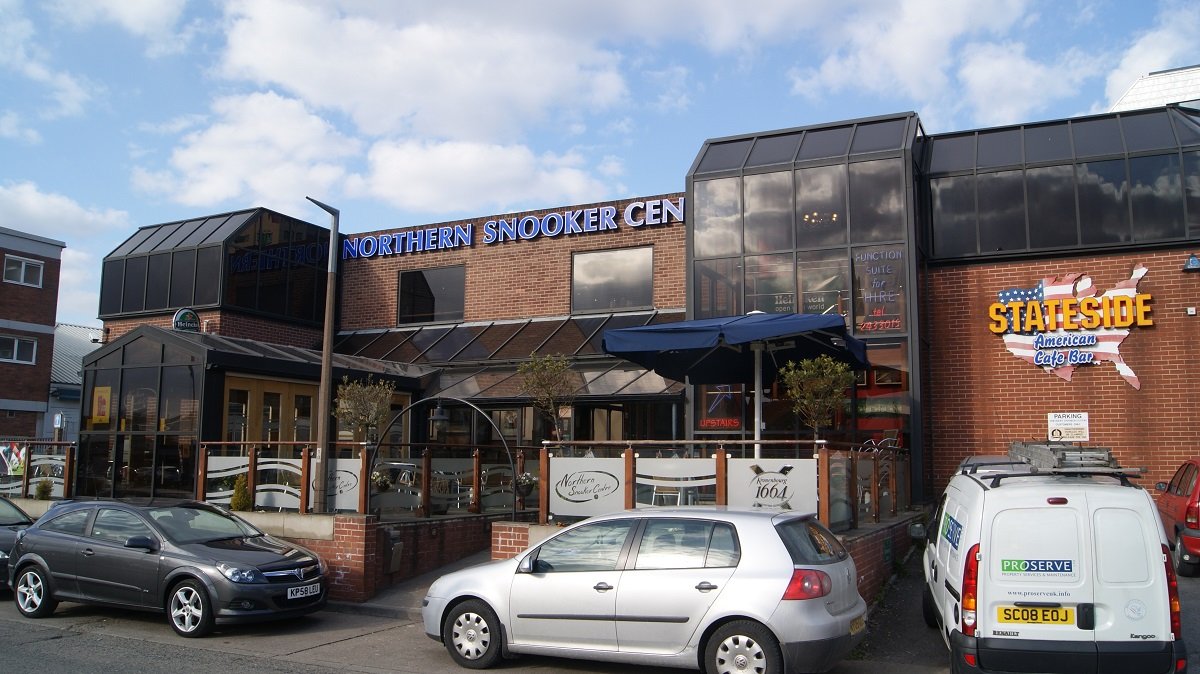 Good luck to the Republic of Ireland Billiards & Snooker Association Teams in the 2019 Home Internationals Senior, Masters, Under 21, and Under 16’s in the Northern Snooker Centre in Leeds from the 9th – 16th of August.

RIBSA will be sending 2 Under 16 Teams, 2 Senior Teams, 1 Masters, 1 Under 21, 1 Ladies Team plus a Billiards Team to the 2019 event. The Under 16 & 21 Teams are confirmed and the other teams will be confirmed after the various National Championship later this month.

The official flights will be used are the following : RIBSA would like to remind all the players / officials traveling to the 2019 Home Internationals in Leeds to print off their boarding cards and to meet in Dublin airport at least 3hrs before your departure time due to this been the busiest time in Airport.

Some players are travelling from Cork Airport and they need to meet up in the Northern Snooker Center in Leeds on arrival with PJ Nolan.

All RIBSA players need to remember to bring their Irish RIBSA Waistcoat and bowties, black pants and white or black shirts.

Three sports tube to transport the cues will be in the Dublin airport on the morning for the cues with Robert Murphy for the seniors, John Torpey for the Masters and Donal McGuirk for the juniors.

All RIBSA players are staying in the Hotel Inn Express Leeds which is beside the Northern Snooker Centre.

If you need any further information email info@ribsa.ie 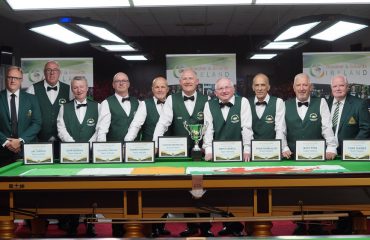