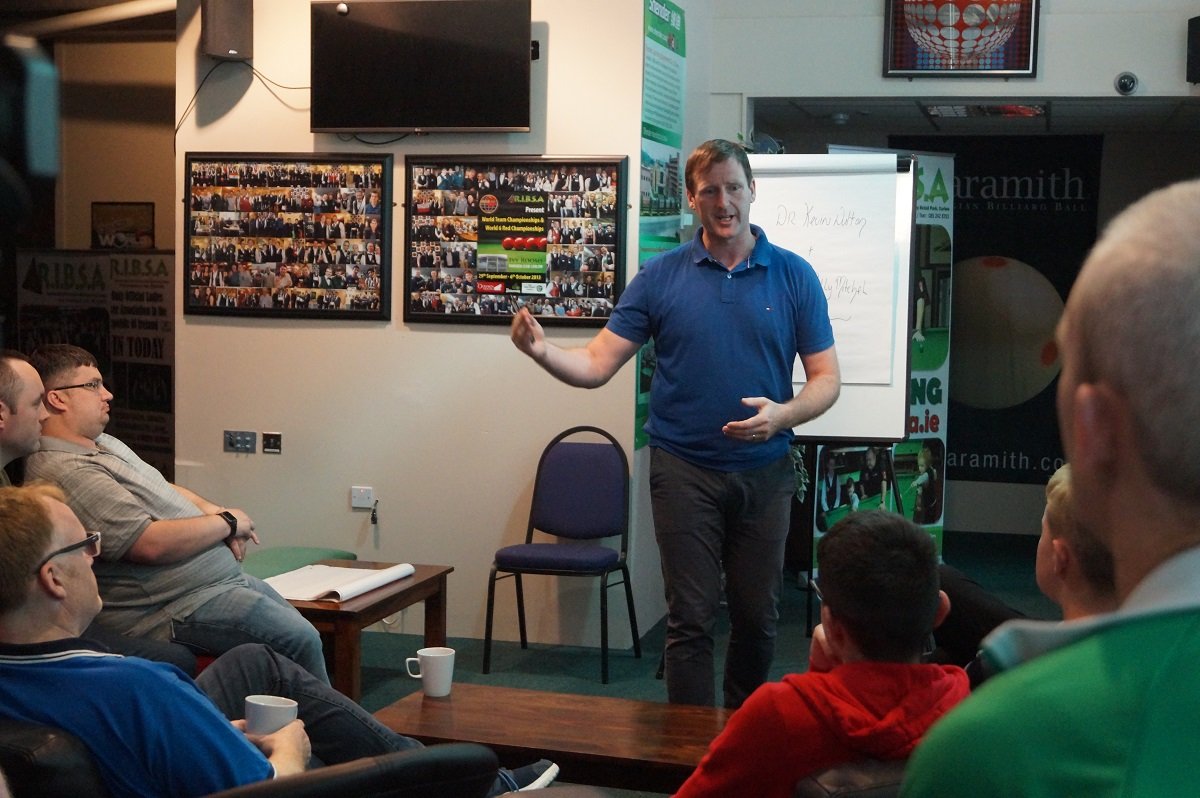 On Saturday the 27th of July,  RIBSA held a special Mind Fitness Training session and a Snooker Training Camp to prepare our players for the 2019 Home Internationals in the Ivy Rooms Snooker Club in Carlow from 11am – 4pm. 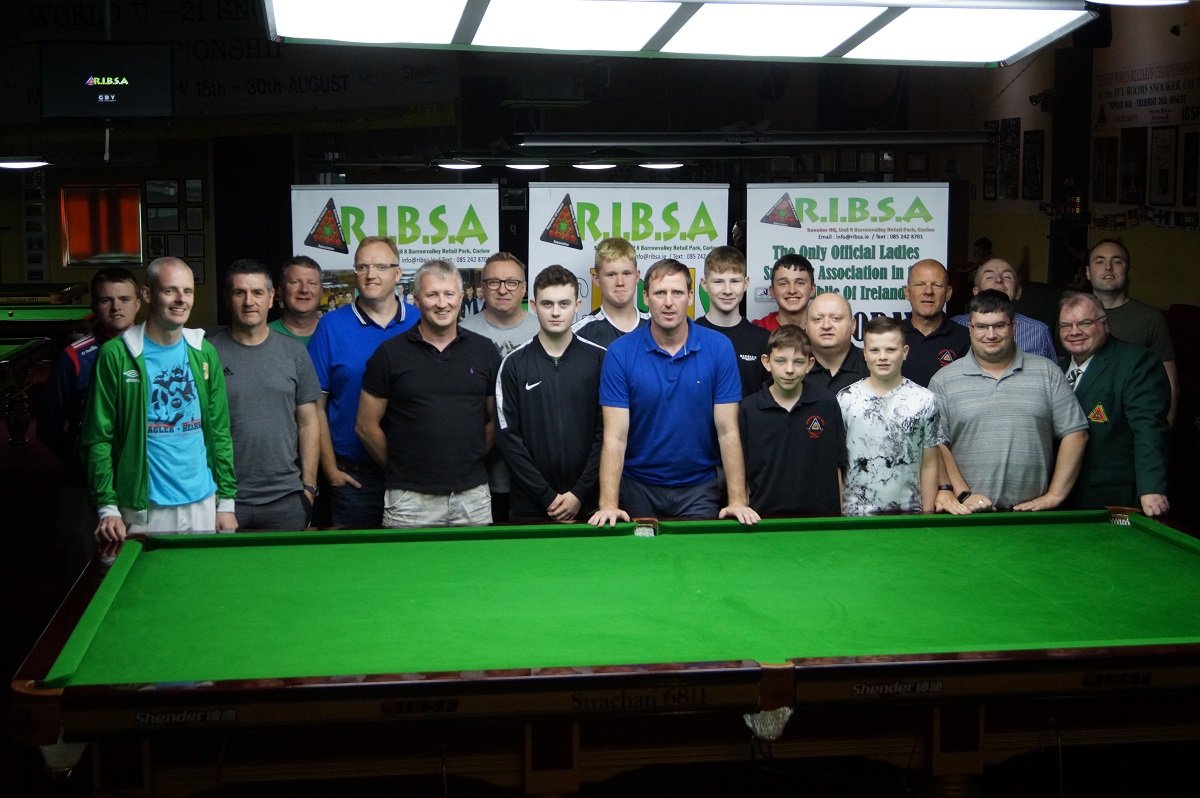 The Mental side of the game is now crucial at the highest level and RIBSA want to prepare our players to the best ability with this camp and five other camps already held this summer with PJ.

Denis explained the steps for our players in how to get in the zone to play their best and the advantages of being calm with the match reaches the crucial stages.

All RIBSA International players were invited to this Mental training session with Denis Coen and the practice day with our National Coach PJ Nolan.  PJ will guide the players on various training routines to improve their Break Building, Long Potting and Safety games. 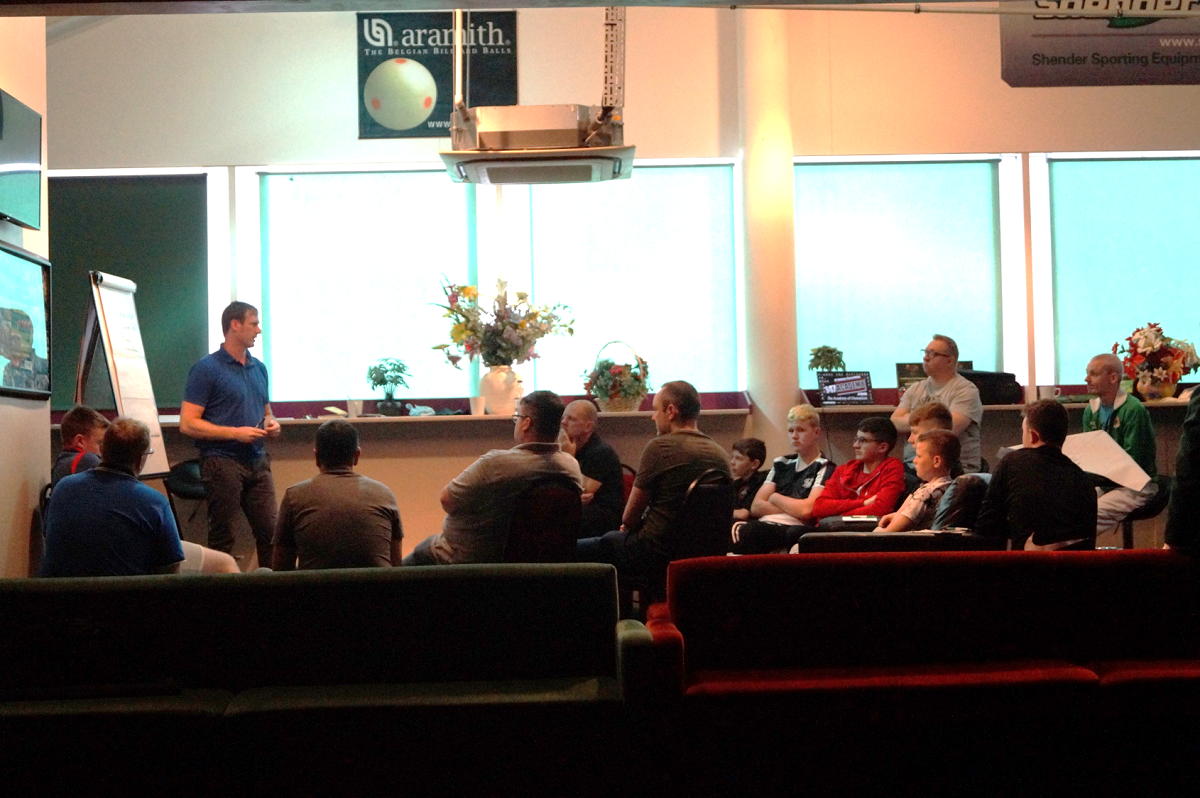 RIBSA would like to thank Denis Coen for holding the session and all the players who attended the camp and finally the Ivy Rooms SC for hosting the successful camp. 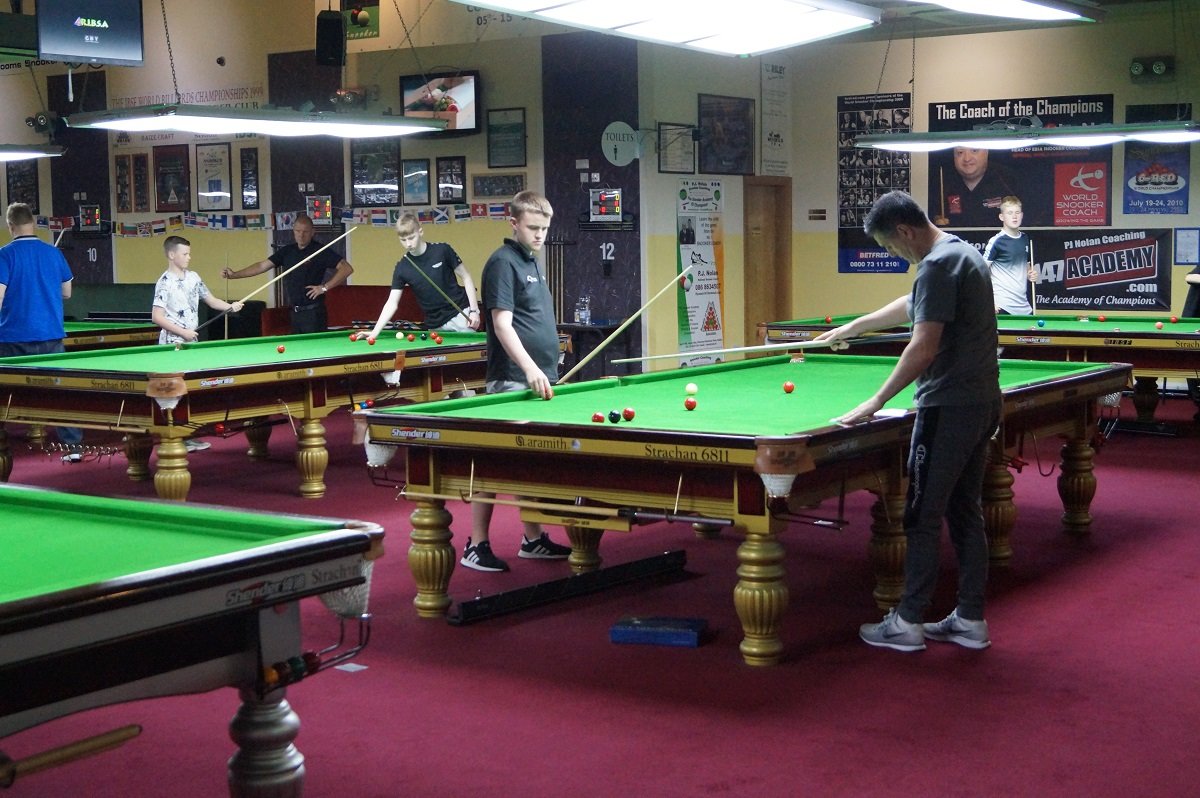