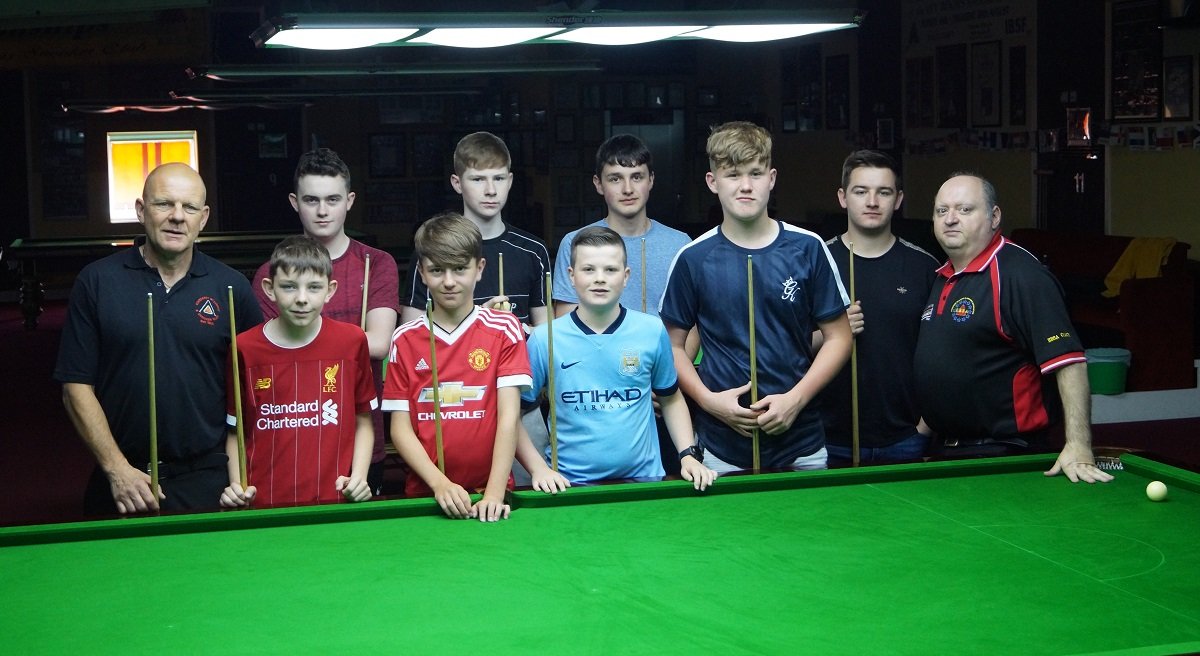 On the 13th & 14th of July RIBSA held a two day training Camp Weekend in the Ivy Rooms Snooker Club in Carlow with our National Coach PJ Nolan to prepare our players for the upcoming World IBSF U-16 Championships in Russia and Home Internationals in Leeds.

All players were invited to attend one or both days at €5.00 per day where PJ held sessions on Break-Building, Safety, Long Potting, 6 reds, Tips on Cues and Technique checks. 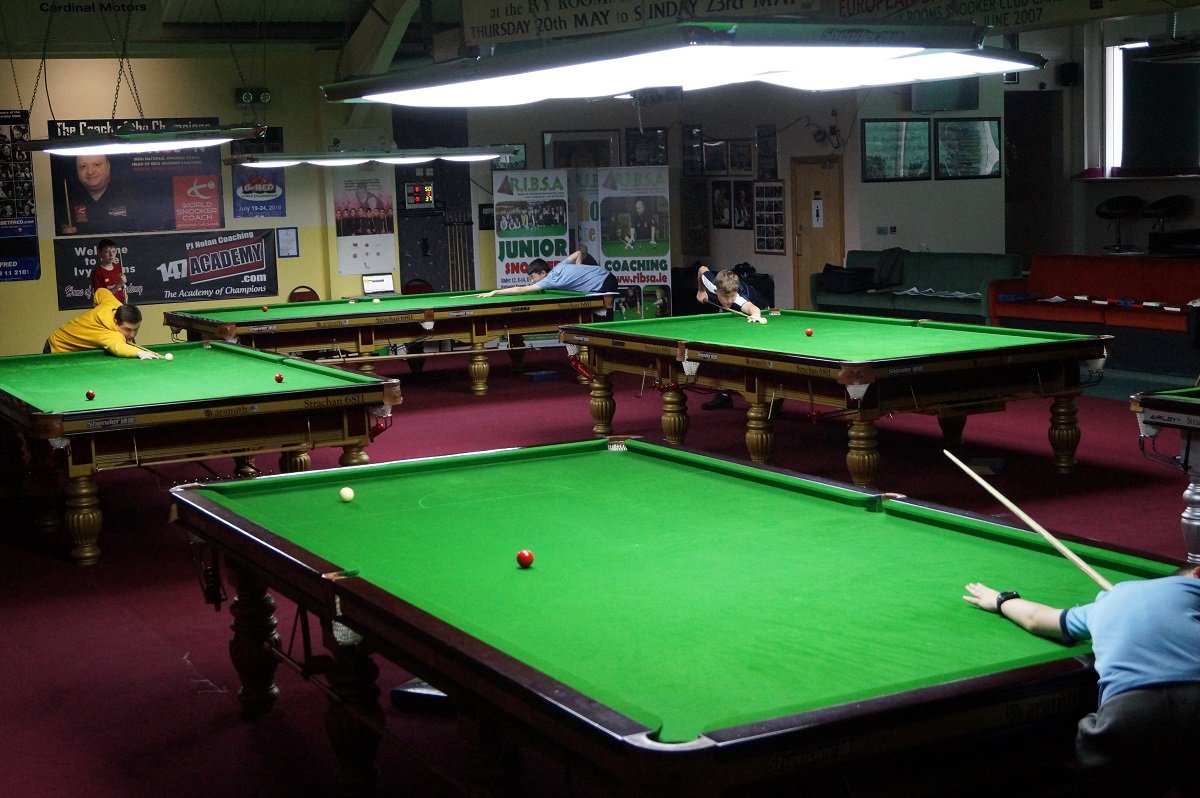 In the Technical challenge it was a superb victory for Jack Newman with 26pts just piping Alex Currid with 25pts in second place with Aaron Holland in third with 21pts. 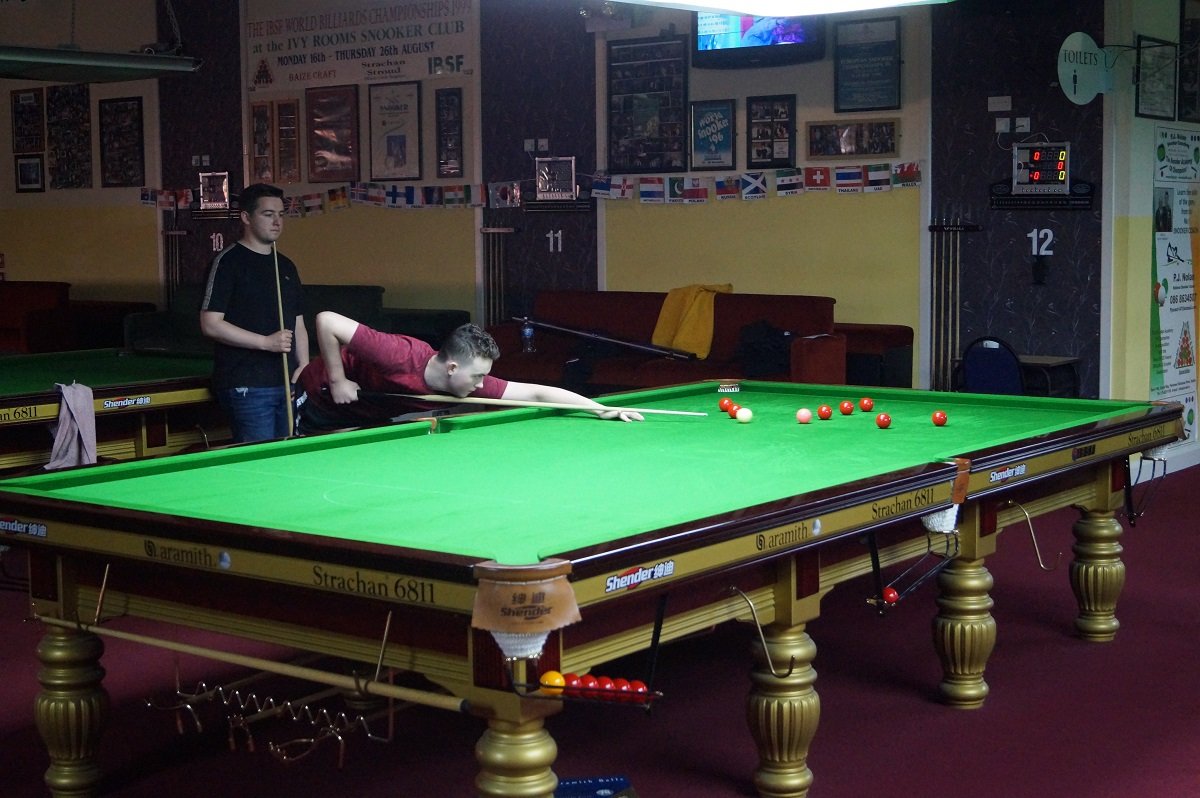 In the Control Challenge it was joint winners with Lewis Casserly and James O Connell when they won with 30pts, Second was Ryan McGuirk with 27pts and third was Alex Currid with 24pts.

In the Match-Play Challenge it was fantastic victory for Aaron Holland with six wins from his seven matches just piping Ryan McGuirk in second and Ronan McGuirk in third place.

In the Control Challenge it was Mark Gleeson who won it with 28pts and Leone Crowley in second with 25pts and Noel Gleeson in third with 22pts.

In the Match-Play Challenge it was victory for young Adam Quinn with 4 wins from his 5 matches. Mark Gleeson was in second place and Noel Gleeson in third place. 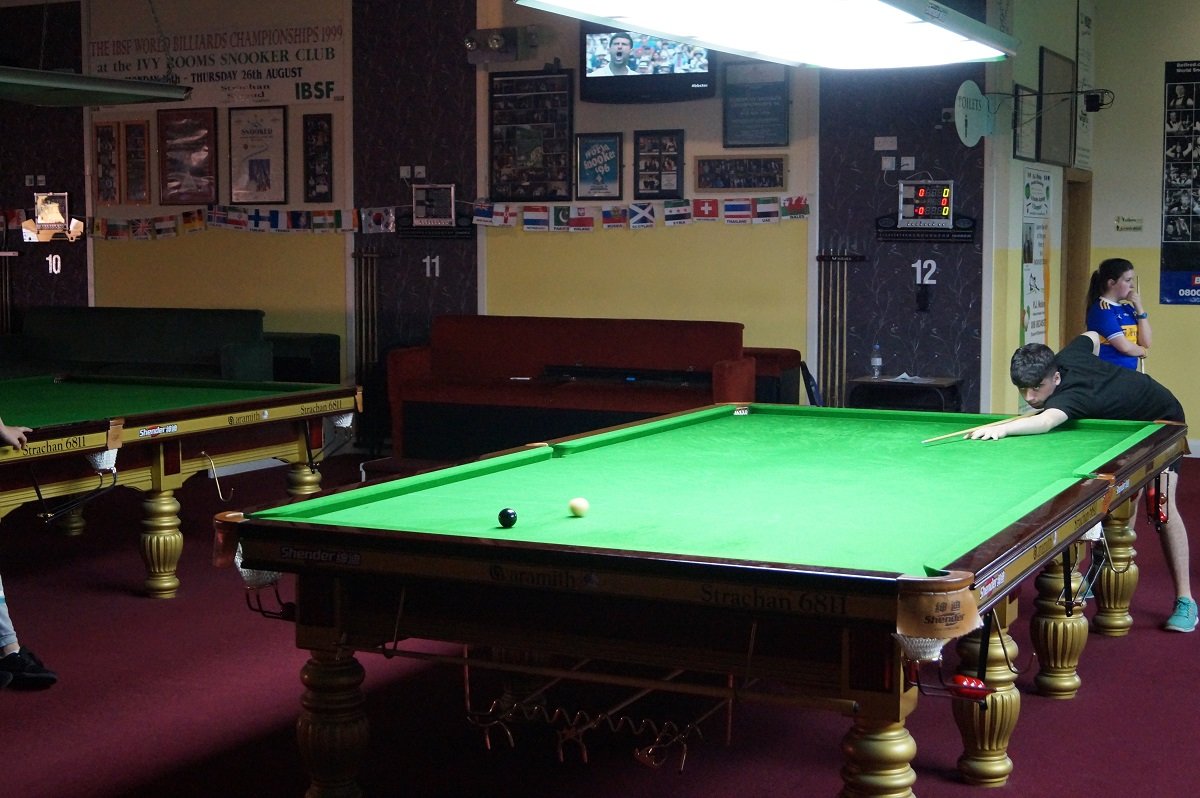 A special one day Mental Training Camp will be held with leading Mind Coach Denis Coen on Saturday 27th of July in the the Ivy Rooms in Carlow. 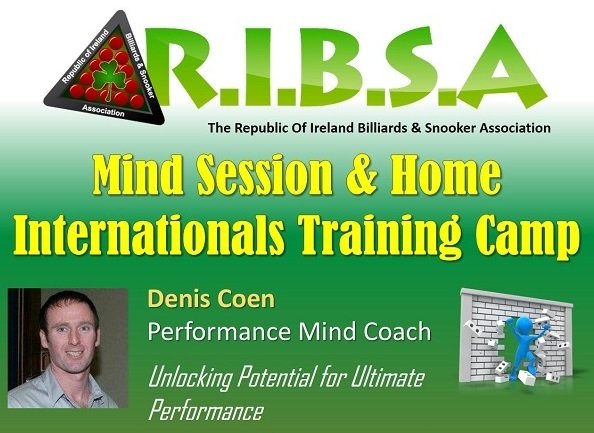 All players are invited to attend at €5.00 where PJ will also hold a session on Break-Building, Safety, Long Potting and Technique checks. 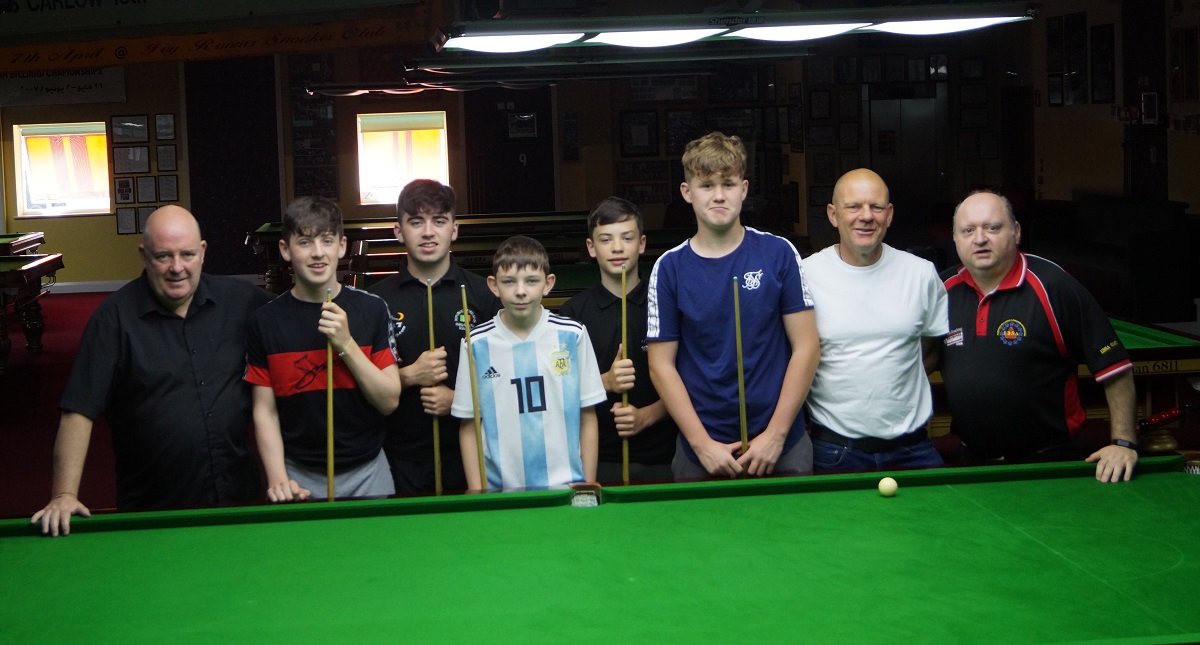 RIBSA would like to thank all the players for attending and to the Ivy Rooms SC for hosting the training camp weekend.  Finally RIBSA wish all the players good luck in the upcoming Championships, Come on Ireland!!!

PJ to coach in the Cue Zone in Sheffield