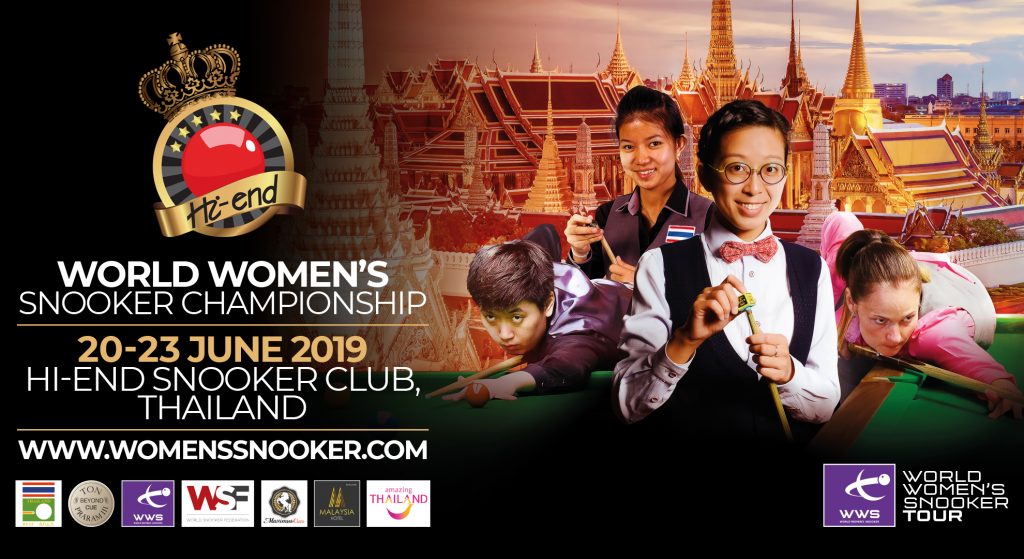 This year’s World Women’s Snooker Championship will run from 20-23 June at the Hi-End Snooker Club in Thailand with a minimum total prize fund of £15,000 to be contested by the world’s best women snooker players.

Ireland Ronda Sheldrick will compete in the event Representing RIBSA in the Championship. RIBSA would like to wish her all the best in the event in Thailand.

Each national federation will be eligible to nominate up to EIGHT players as part of their standard allocation of players. In addition to these entries, the top 30 ranked players in the latest World Women’s Rankings will also qualify for nomination for the tournament. 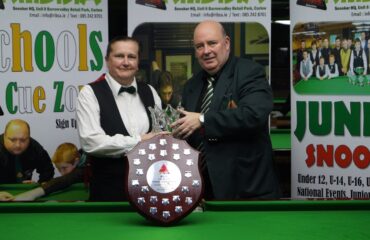