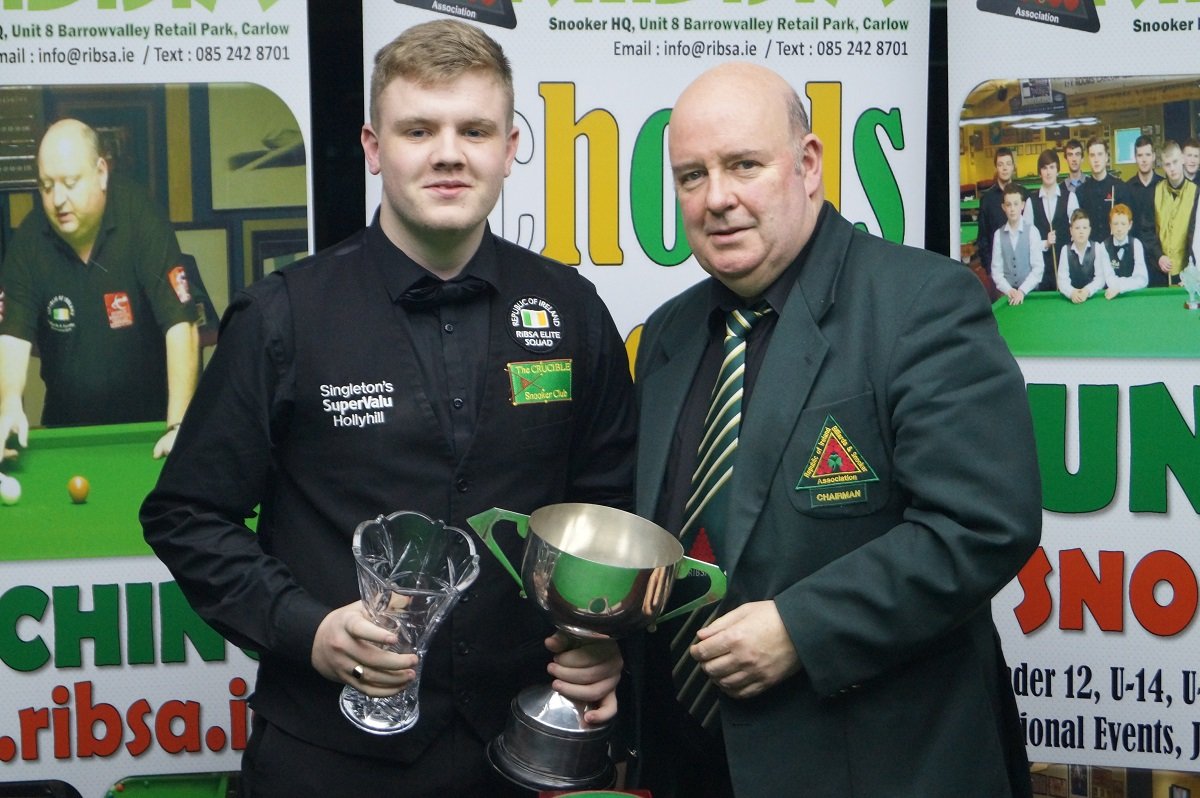 Aaron Hill won the 2019 Republic of Ireland Billiards & Snooker Association Under 21 National Snooker Championships in the Ivy Rooms Snooker Club on the 12th of May.

In the final Aaron beat Mark Gleeson 4 frames to 0 to win the title. The final was refereed by Conor Doyle.

This Championship final was played during RIBSA finals weekend where 15 National Champions will be crowned over the weekend. Click on www.ribsa.ie for all the latest results from finals weekend in Carlow. 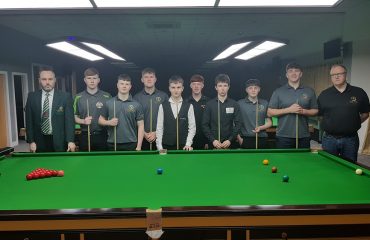