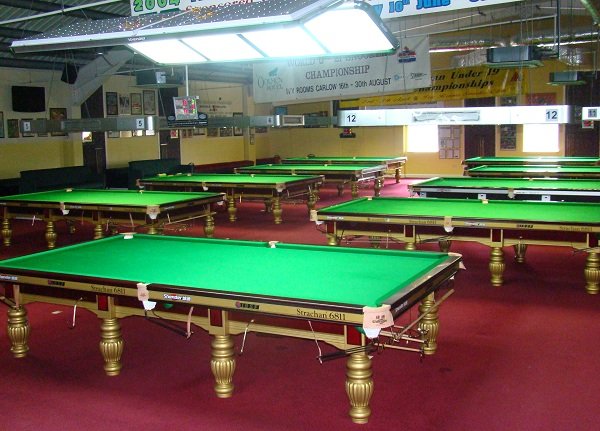 The Republic of Ireland Billiards & Snooker Association have just announced the playing schedule for this year’s Senior Snooker Championships.

Action starts at 5pm on Friday 10th May in the Ivy Rooms SC in Carlow with four matches and the remaining four matches will start no earlier than 7pm.

RIBSA will have referees for all matches and the Ivy Rooms are fitting new cloths on their tables to ensure we will have the best conditions on finals weekend.

The Q-Finals will be played at 10am on Saturday 11th May and Semi Final at 6pm with the Final on the Sunday 12th of May at 10am and 2pm sessions.

RIBSA will finalise the full RIBSA Championship Finals weekend schedule over the next few days and RIBSA wish all the players good luck in all the Championship. 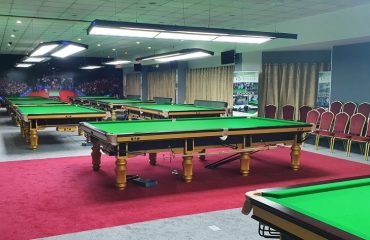