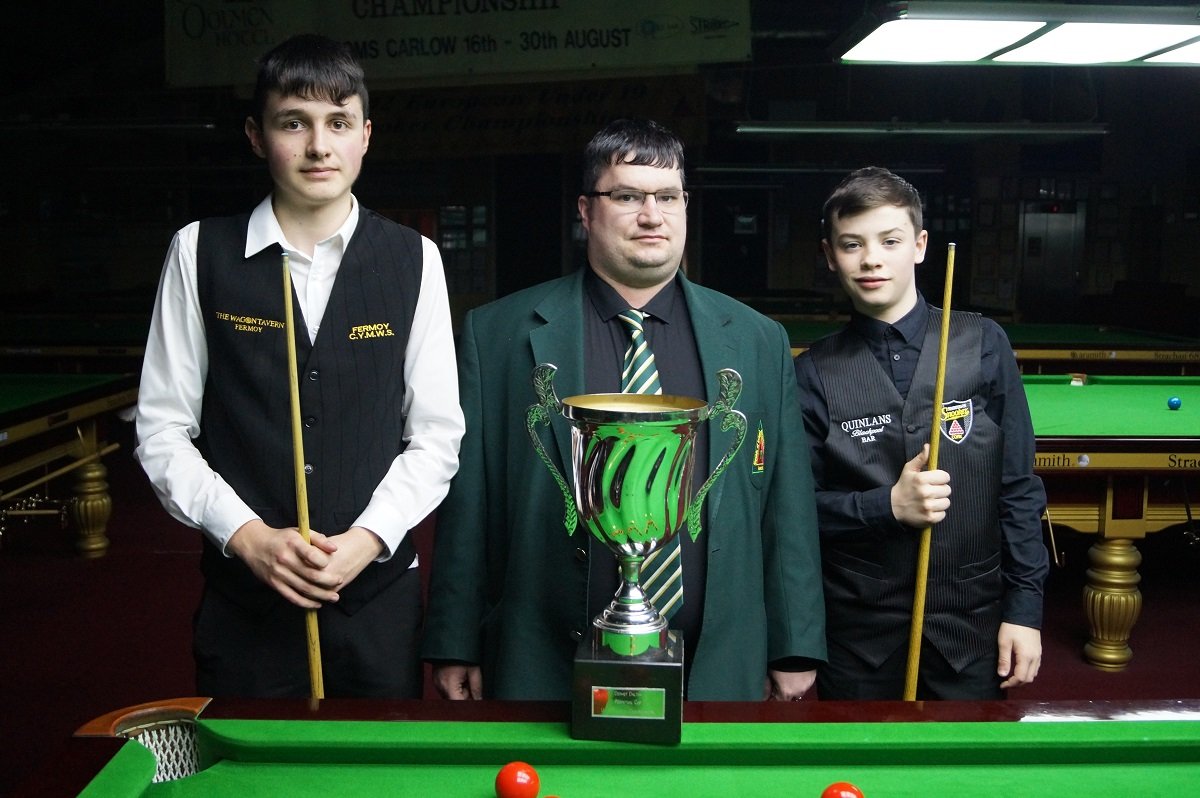 National U-16 Final Newman Vs Crowley

The final of the 2019 National RIBSA Irish U-16 Snooker Championship will be between Jack Newman from Fermoy SC and Leone Crowley from Cork after both played impressive snooker in the Ivy Rooms Snooker Club, Carlow on Saturday the 23rd of March.

In the semi finals Jack Newman beat Sean Walsh 3 frames to 1 while Noel Gleeson and Leone Crowley played another good match in the other semi final before the young Cork man recorded a 3-0 victory. The current high break is 53 by Sean Walsh. National Coach PJ Nolan was the Tournament Director on the Day and he thanked the Ivy Rooms for hosting the event, Referee Shane Mason and all the players for playing in this years Championships.

The National U-16 final will now be played during RIBSA finals weekend during 10th -12th of May. Well done to everyone and Good luck to both finalists and it promises to be a fantastic final in May.

Sweeney Vs Quinn in National U-16 Final 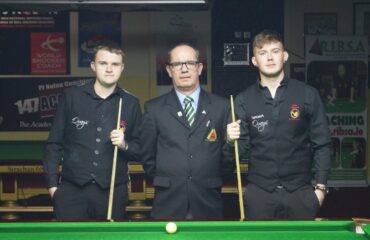