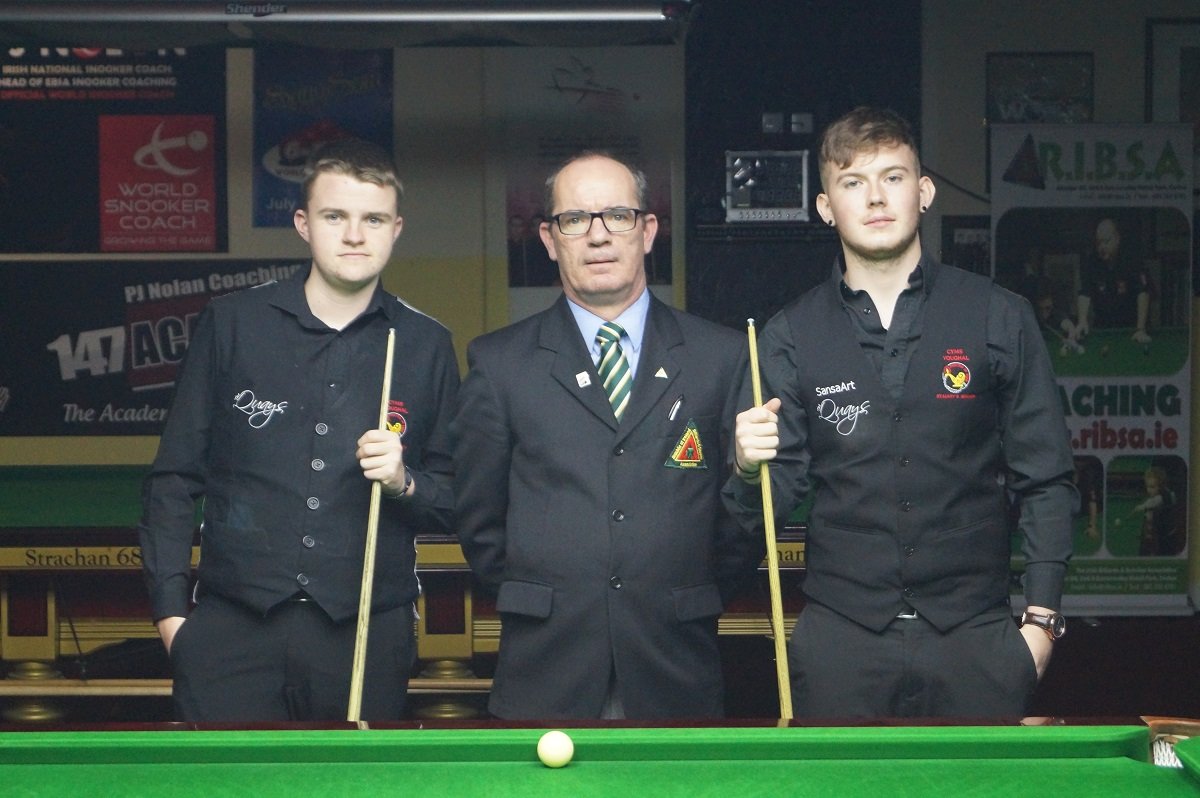 Noel Landers from Youghal CYMS won the second IBSF / RIBSA Under 21 Snooker Ranking event of the season in the Ivy Rooms Snooker Club, Carlow on Sunday the 10th of March when he beat team mate Ross Bulman from Youghal CYMS in a high quality final 3 frames to 1.

In the Semi Finals Noel Landers from Youghal CYMS beat European Champion Aaron Hill 3-0 in a good match to reach the final, in the other semi Ross Bulman beat young Noel Gleeson from Nenagh in the other semi 3-1. National Coach PJ Nolan said the quality for very good on the day from all the players and he encouraged all the clubs in Ireland to inform all their Juniors about entering our RIBSA events. All the entry info is on our web site.

The Highest break on the day went to Aaron Hill with a 72 break.  RIBSA would like to thank all the players for entering, The Ivy Rooms SC for hosting the event and to Referee Conor Doyle on refereeing the event. The Plate final today was between Luke Bateman from Killkenny and Mark Gleeson from Nenagh after both played good snooker on the day to qualify for the final. After a close match it was Mark who won the event 2 frames to 0. Well done Mark and Luke. In the Semi Finals Luke Bateman from Killkeny Shed beat John Fitzpatrick from Mountrath and Mark Gleeson from Nenagh beat Aaron Smith from Potters SC in the other semi.

All eyes switch to the National Under 19 on March 16th in the Ivy Rooms so enter now and do not miss out. The final will be played during finals weekend in May. The Republic of Ireland Billiards & Snooker Association have announced qualification for the 2019 IBSF World Under 18 and Under 21 Championships which will be held in China.

The closing date for entries for RIBSA Junior Events for 2018-2019 season will now be the morning of each event at 10.15am and the draw will be made at 10.20am then published on the ribsa web site on the morning. Start time will be 10.30am for all players.

Number 1 on Under 21 Rankings

Additional players from U-21 Rankings if needed 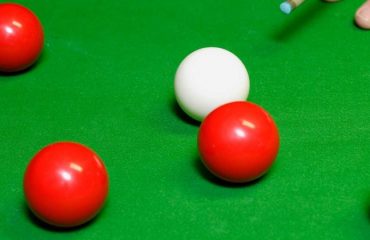