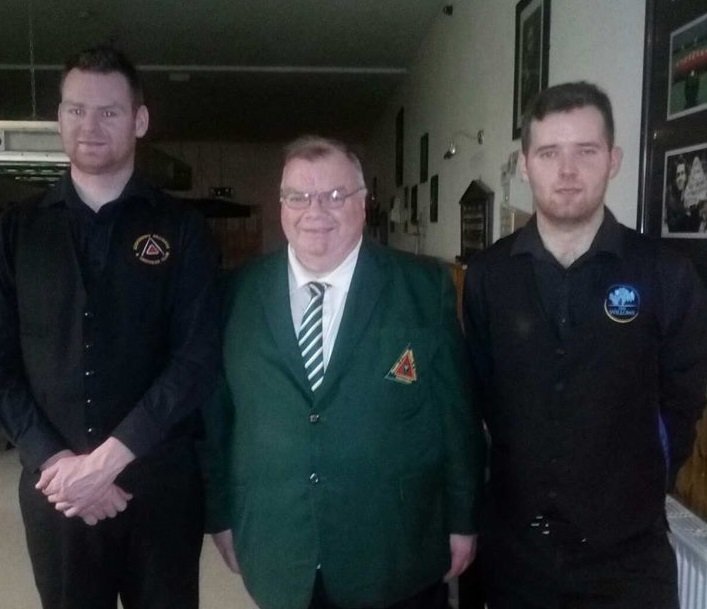 James Fennessy from Edenderry SC won the 2019 Republic of Billiards & Snooker Association Intermediate Grand Finals. This event was played on the 9th of Match in the Newbridge CYMS in Co Kildare.

In the final James beat Andrew Doherty from Dublin in a great final 3-1 which was refereed by Ger Murray. Tony Thorpe TD on the day presented the winner with €400.00 and the Runner Up received €200.00 for the 2019 Intermediate grand finals.

RIBSA would like to congratulate James on his success and thank all the Intermediate players on a great display on the day.  Thank Newbridge CYMS on holding a superb event and Tony Thorpe and Ger Murray on running the event. The following players qualified for the Grand Finals due to reaching a semi Final in one of the four RIBSA ranking events held during the season in the four regions. 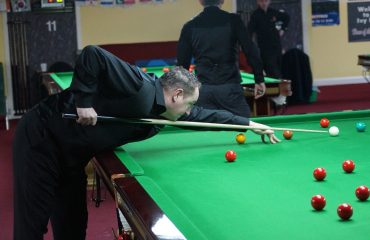 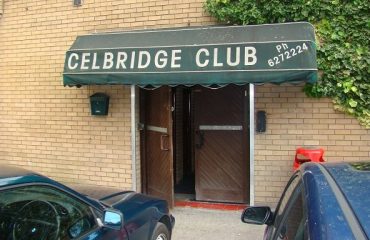