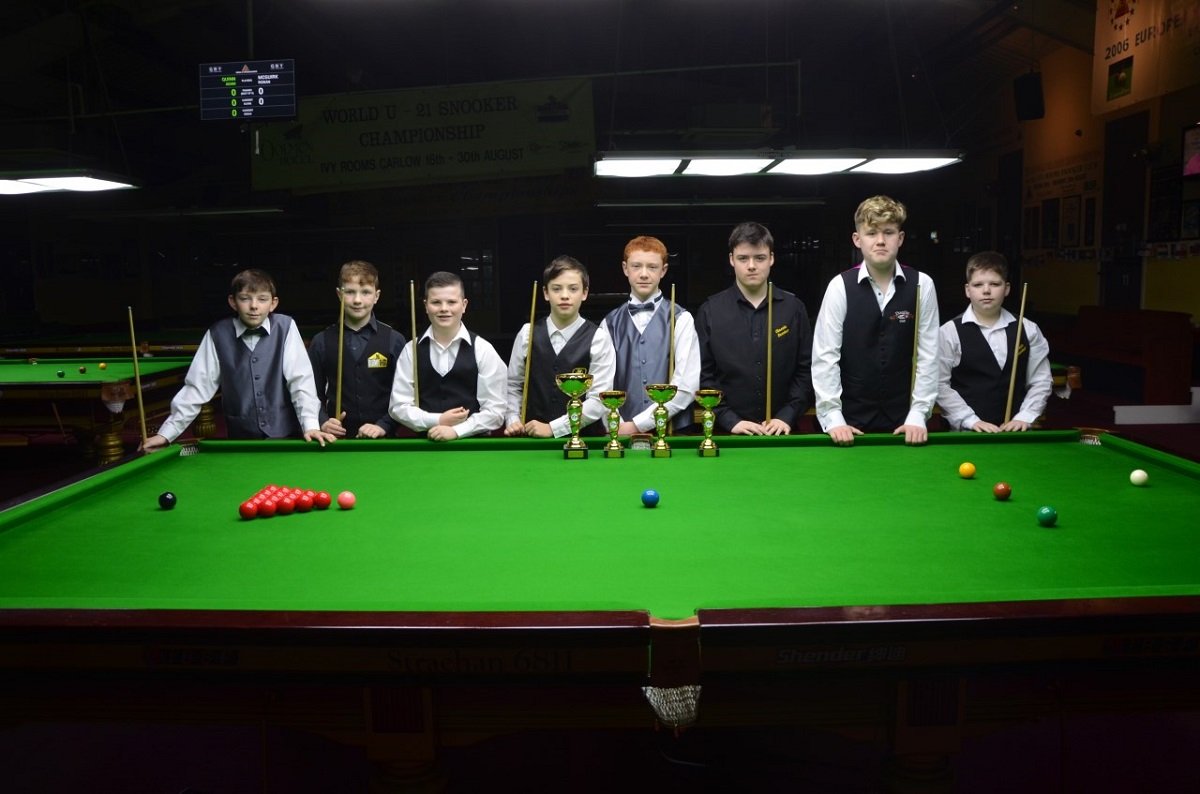 Leone Crowley from Cork won the third RIBSA Under 14 Snooker Ranking of the season in the Ivy Rooms Snooker Club, Carlow on Saturday the 16th of February. In the final he beat Aaron Smith from Potters SC.

It was another exciting junior event with all the young players trying to qualify for the Celtic Challenge Junior Team. Leone also had the high break with a 40 break.

The Republic of Ireland Billiards & Snooker Association have just extended the closing date to 10am in the morning. The Draw will be made in the Club at 10.15am and Action will start at 10.30am.

It promises to more another exciting year of junior snooker with so many young talented Junior players looking to qualify for the Celtic Challenge, Home Internationals and World U-16’s.

RIBSA will hold three International Ranking tournaments plus a National Championship in both age groups.

This structure will be organised by our National Coach PJ Nolan who will be the Tournament Director.  This Qualification will run from October to May to qualify players for the Home Internationals and Celtic Challenge. 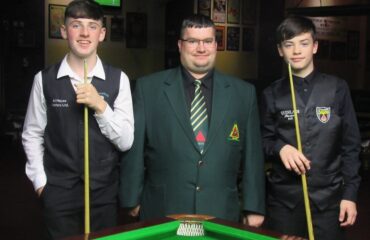