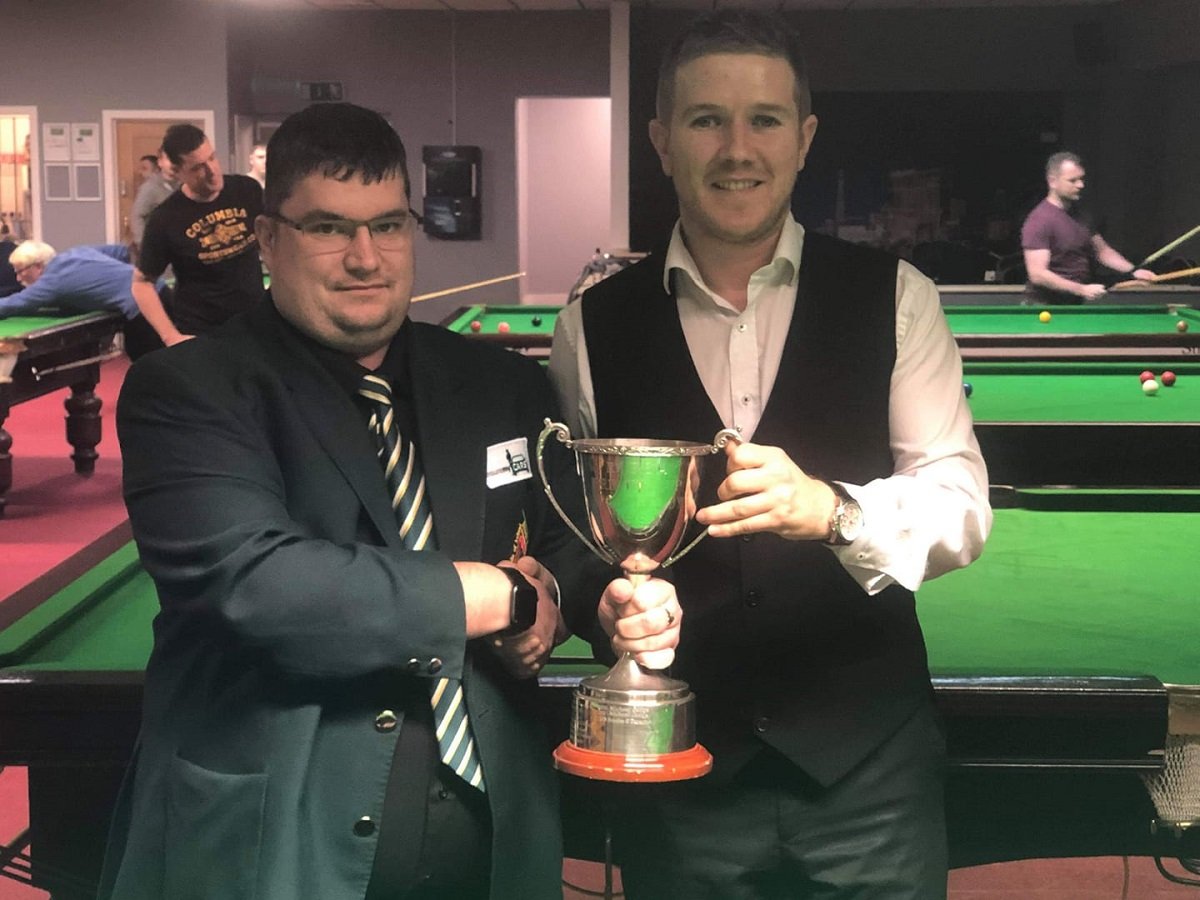 Brendan O Donoghue from the New Institute SC in Nenagh won ” The Premier Cup ” Sponsored by DBSL” when he beat Robert Murphy 4-2 in a superb high quality final in Fairview SC in Dublin.

Robert led 2-0 but the Nenagh man fought back to win four frames in a row to claim the title.

Rodney Goggins won the high break with a 118 break just piping Jason Devaney with 114, Rodney also had the other century 100.

In the semi finals

The Q-Finals were played on the Sunday morning at 11am

RIBSA would like to thank Fairview SC in Dublin for hosting the successful event and to DBSL for sponsoring the cup. We would also like to thank Referees Neil Shanahan and Paddy Hanafin plus TD Shane Mason on running the event. Finally RIBSA would like to thank all the players on playing and making this a fantastic tournament. 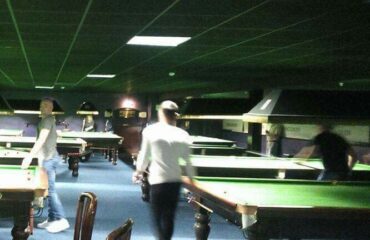