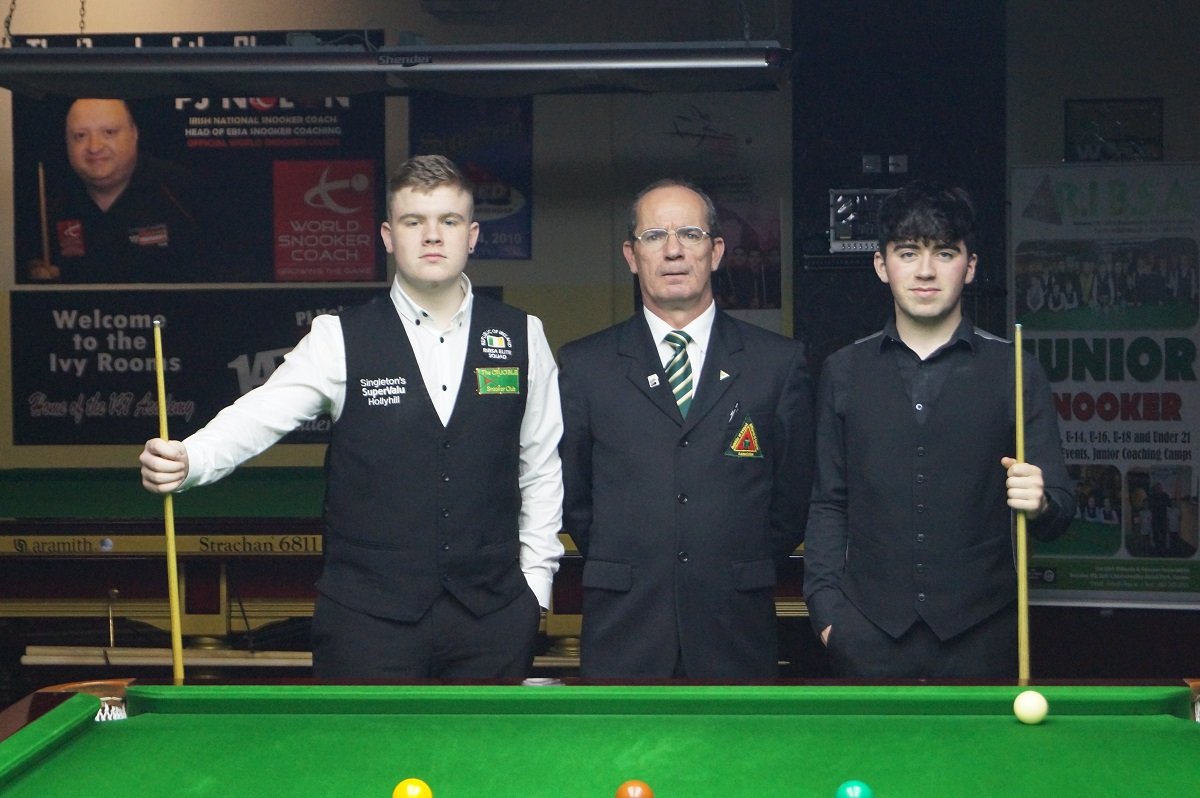 Aaron Hill from Crucible SC in Cork ended 2018 winning the final of the third RIBSA / EBSA Under 21 Snooker Ranking event of the season in the Ivy Rooms Snooker Club, Carlow on Sunday the 16th of December.

In the Final Aaron beat Mark Gleeson from Nenagh in a superb final 3 frames to 1 which was refereed by Conor Doyle. The high break was 117 by Aaron Hill. National Coach PJ Nolan was the TD on the Day and he was delighted with the quality of snooker on the day and he said the qualifying now starts again for the IBSF World Junior Championships in 2019 and he would like to encourage more juniors to play in these events. Lewis Casserly from R&R SC won the plate event today. In the final he beat Luke Bateman from the Kilkenny Shed 2-0 in a high quality final. In the semi finals Lewis beat John Fitzpatrick while Luke beat Jack Newman. The following RIBSA Under 21 players have now qualified for the 2019 EBSA U-21 Championships in February. 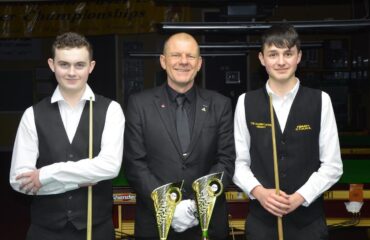