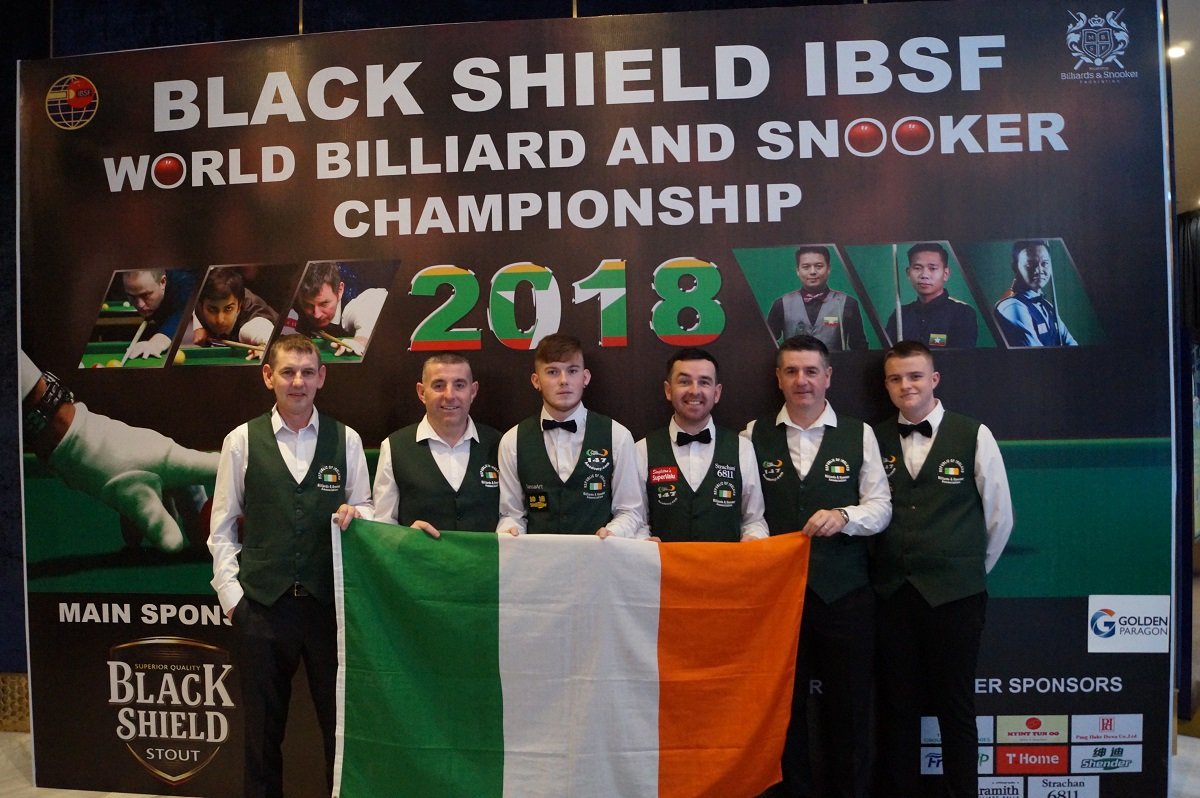 The 2018 IBSF World Snooker Championships is being held in the Grand Mercure Hotel, Yangon, Myanmar for our six RIBSA players in the two IBSF Championships.

All six Irish players are performing well in the Championship and Ross Bulman holds the current High Break with a fantastic 131 break on Day 3. RIBSA would like to wish all the players the best of luck in the Championships which will be held from the 19th – 27th of November. 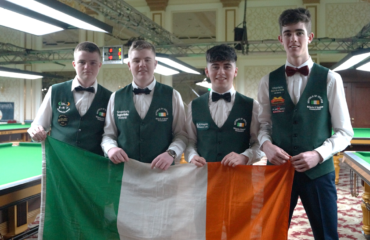