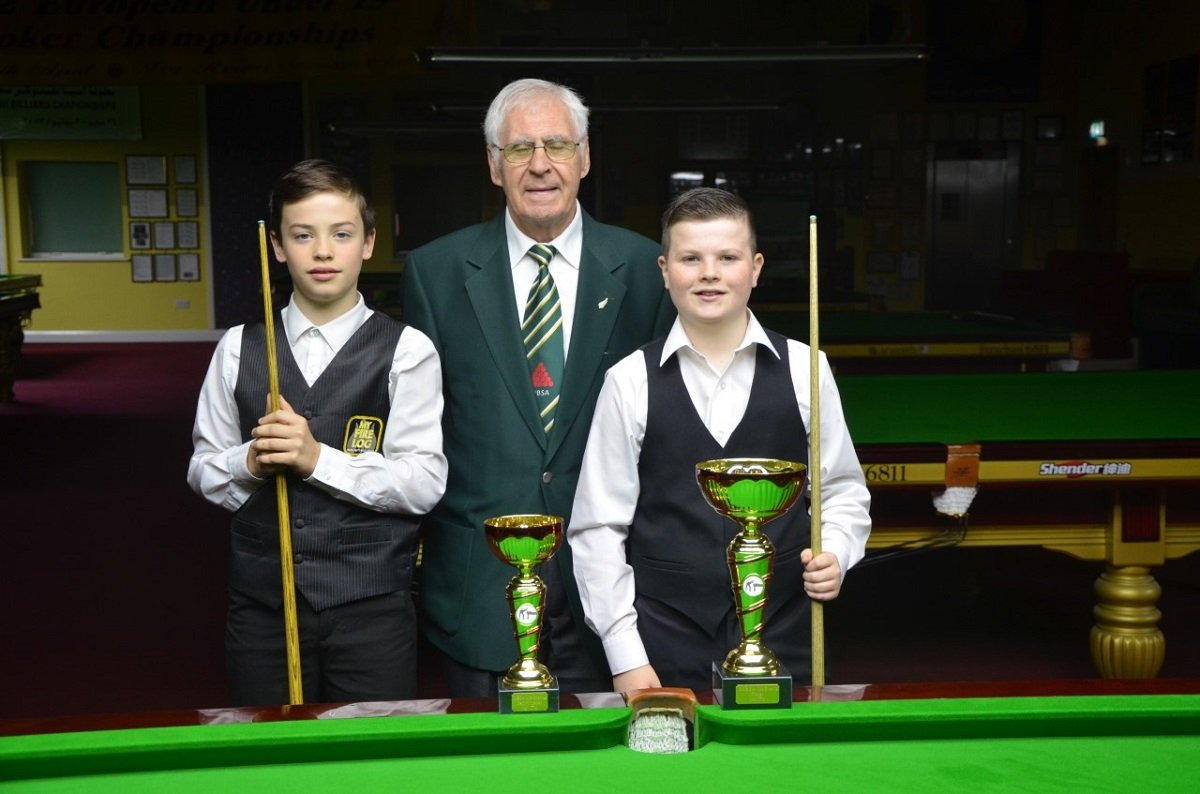 12 year old Leone Crowley from Shooters SC won the second RIBSA Under 14 and Snooker Ranking event of the season in the Ivy Rooms Snooker Club, Carlow on Saturday 17th of October.

In the Final Leone beat Ronan McGuirk in a superb match 3 frames to 0. Fantastic snooker was played by both players in a high quality final. The highest break on the day was from Leone Crowley with a 53 break.

Young Adam Quinn Won the U-14 plate event 2 in the ivy rooms today. He beat Clayton Creighton on a score line of 2 -0. Fantastic snooker was played by all competitor of the plate event. The highest break in the plate event was a 39 by Adam Quinn. Finally a big thank you to the Ivy Rooms SC for hosting the top class day of Junior snooker and to TD Declan Quinn plus Referee Brendan Devlin for being in charge all day. 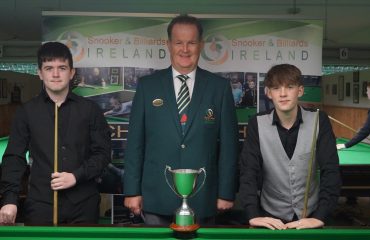 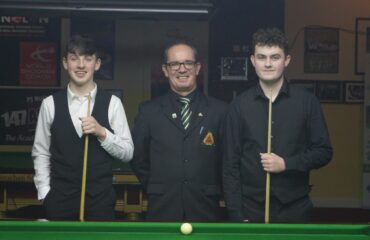