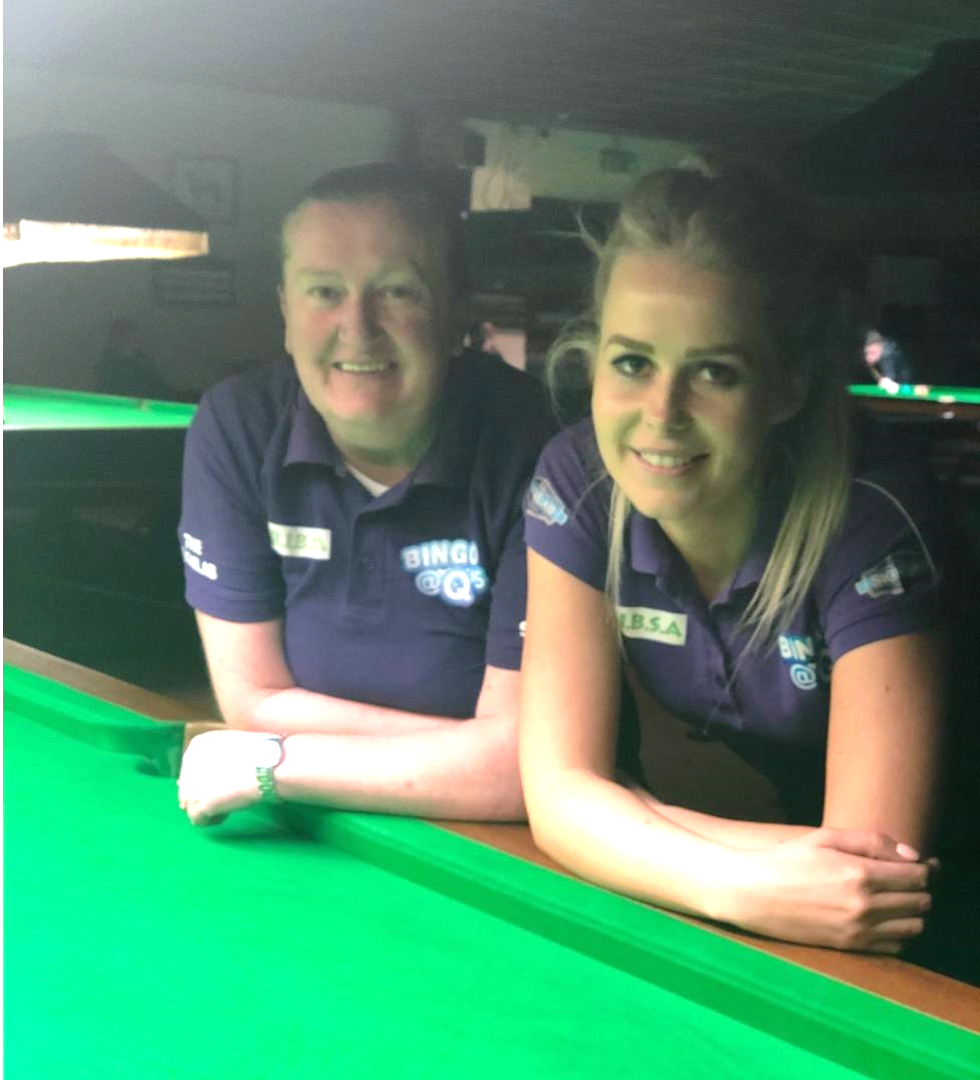 The second RIBSA ladies Senior and Intermediate ranking events were held in Celbridge Snooker Club on Sunday 28th Oct.  In the seniors, after the round robin stages, Michelle Sherwin and Cathy Hunt were the top two players. Michelle won the first frame comfortably and got off to a good start in the 2nd frame, but Cathy showed good determination and with a 29 break brought herself back into the frame and eventually won it on the blue ball.

The next frame was also very close all the way through, ending with Sherwin potting pink and black to take the frame by 3 points.  Sherwin got off to a good start in the next frame, gaining a 30 point advantage.  Cathy pot some nice balls to start a comeback, but Sherwin kept her nerve and picked off some crucial balls to slowly press on her lead, with Cathy eventually conceding the frame and match to Michelle with 1 red left on the table.

The final of the Intermediates was contested between Ronda Sheldreck and Tanya O’Neill.  Ronda had played extremely well all day; her long potting was excellent; but today Tanya had the edge over her, and claimed her 2nd win over Ronda on the day to win the final after beating her in the round robin stages.

RIBSA would like to thank to Celbridge SC, James and the rest of the staff for all of their help and support on the day to make the event a big success. 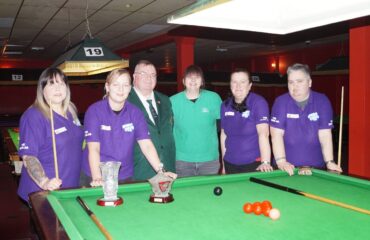 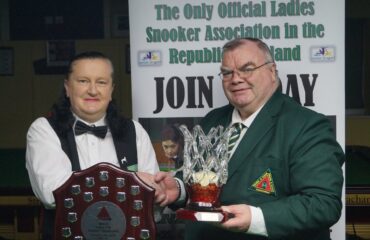