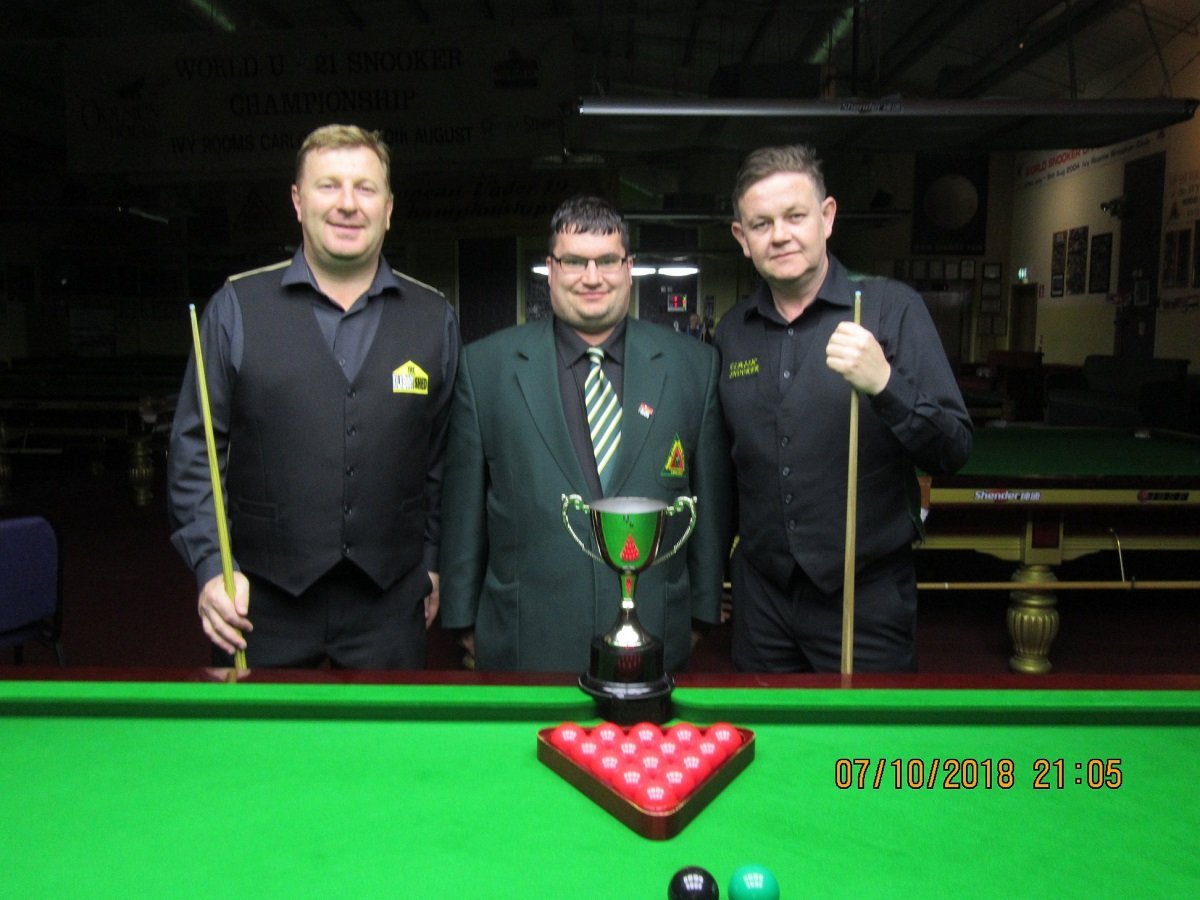 Joe Delaney Classic Snooker Club won the “Roadstone Cup” after winning the second event of the season, beating James Bateman, Kilkenny Snooker Shed 3-0. Well done to both players and to all who participated in the event.

There was 31 entries in which all played which a couple of big names missing in Michael Judge and Rodney Goggins.

The semi-finals saw James Bateman beat frank Sarsfield by 3 frames to 1. In the other semi Joe Delaney from Dublin beat John Torpey by the same score line.

In the final Joe took the first frame quite comfortably but in the second it was James who was in control until he missed a vital red in which Joe went on to win the frame on the black and then went on to win the match by 3 frames to nil.

The high break went to John Farrell from Fairview with 114 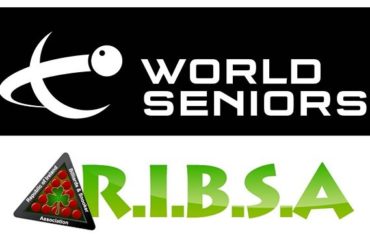