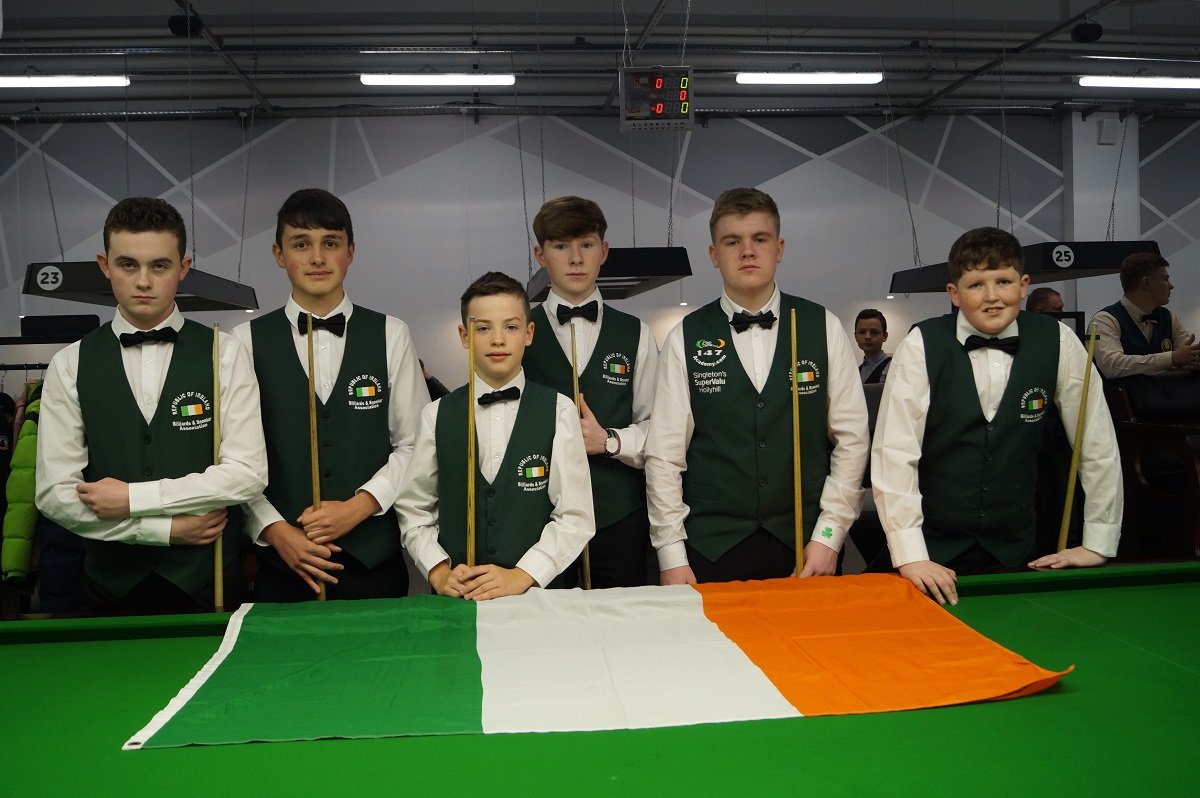 The six Republic of Ireland under 16 players have all qualified for the last 32 of the 2018 IBSF World Under 16 Snooker Championships in St. Petersburg, Russia.

This event runs from the 30th September till 6th October and the last 32 in scheduled for 10am & 12 noon tomorrow followed by the last 16 at 3pm  and then the Q Finals at 6pm.  The semi final and final will be played on Saturday.

Ireland Aaron Hill now holds joint High Break with his superb 131 break and the National Coach PJ Nolan said he was very happy with all the players and having 6 in the last 32 is fantastic but the boys want to go a lot further in the championship.

RIBSA wish all the players good luck in Russia. 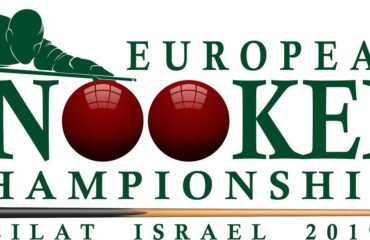