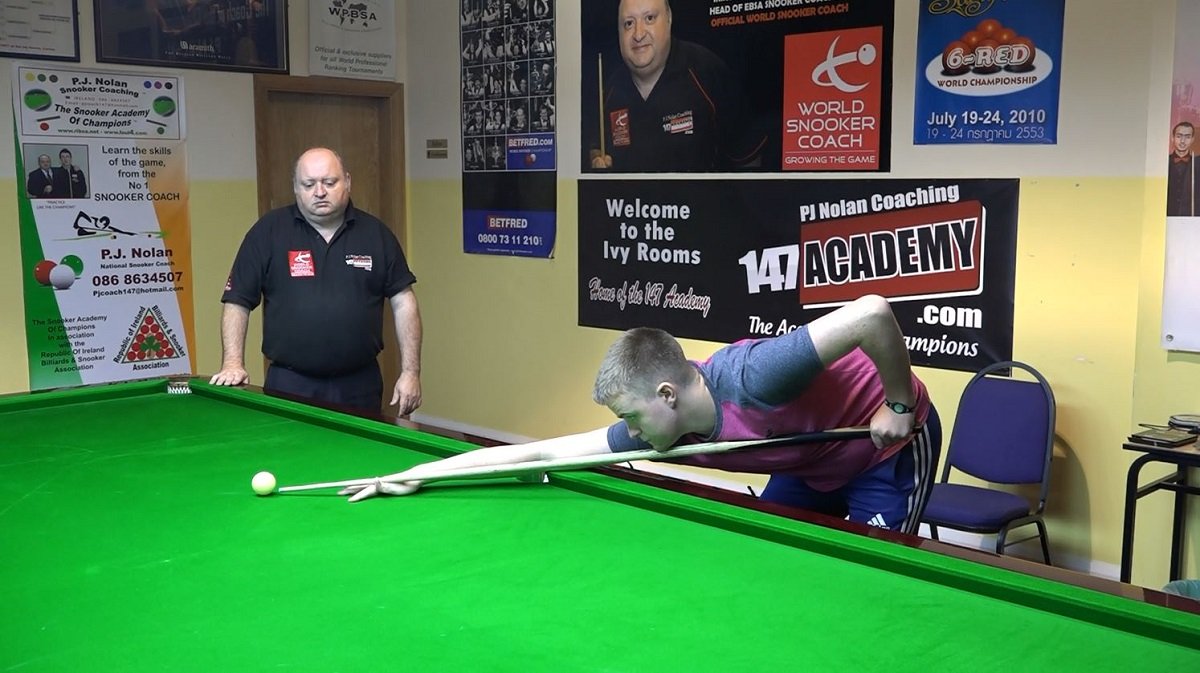 As part of ” European Week of Sport ” RIBSA had free admission to the camps to help prepare for their upcoming championships. Today Ross Bulman who will play in the World IBSF Men’s Championship in Myanmar was joined by former Professional player Josh Boileau for training with PJ from 11am – 4pm.

PJ put them through their paces in Technique, Match-Play, Long Potting and Break Building exercises and both players performed excellent on the day. Ross also had a new tip replaced on his cue in preparation for Myanmar. Each player received a CD with movies from the lesson, Sports Psychology Booklet and a new training booklet to help them prepare for the Championships.  Both players said they enjoyed the day and thanked RIBSA and the Ivy Rooms SC for hosting the day with PJ. RIBSA would like to wish all the players the best of luck in the up coming Championships. COME ON TEAM IRELAND!!!!!! 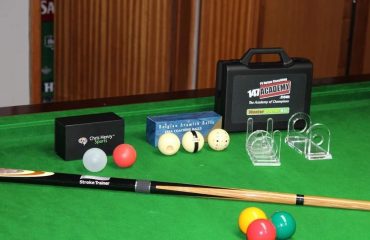 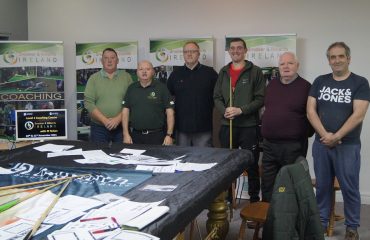 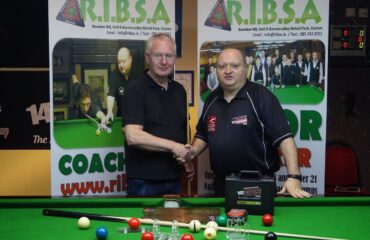